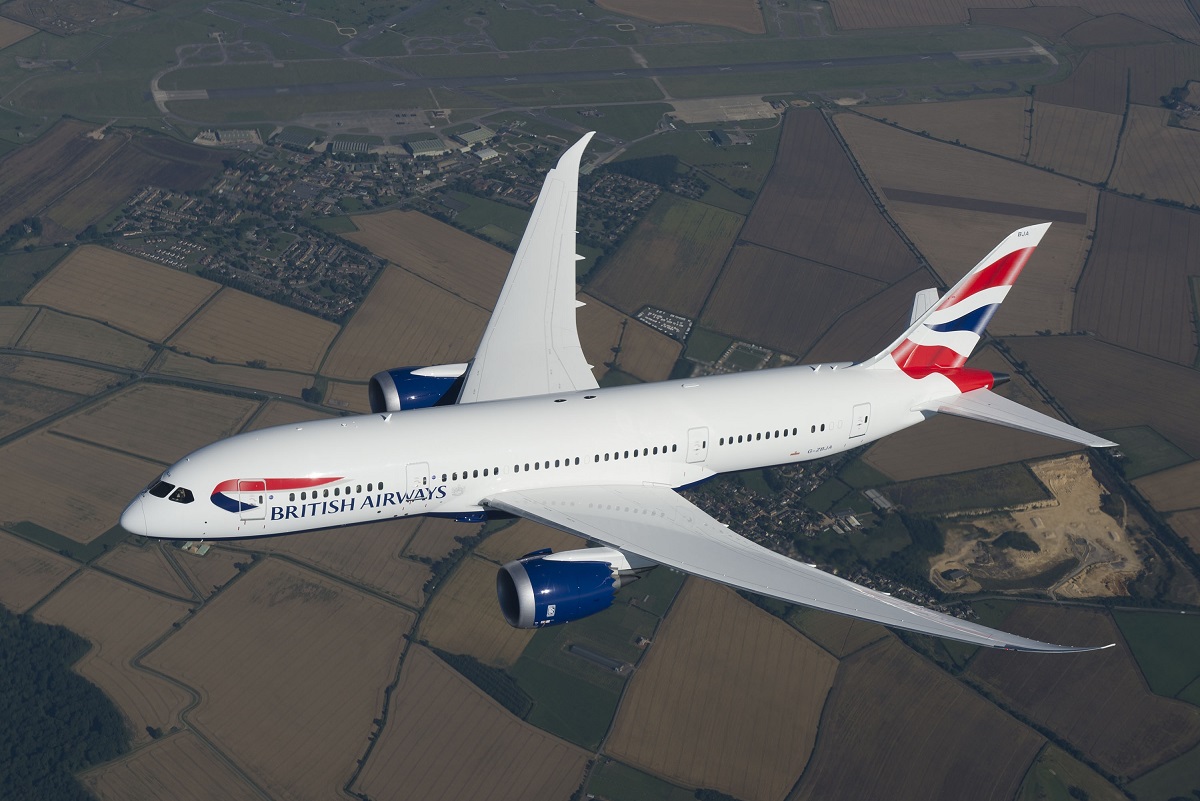 British Airways’ new year’s resolution is to provide its customers with even more quality and choice in every cabin, on every route, with a £6.5bn investment and 19 great reasons to look forward to flying with the airline in 2019.

Here are some of the reasons to fly with British Airways this year: 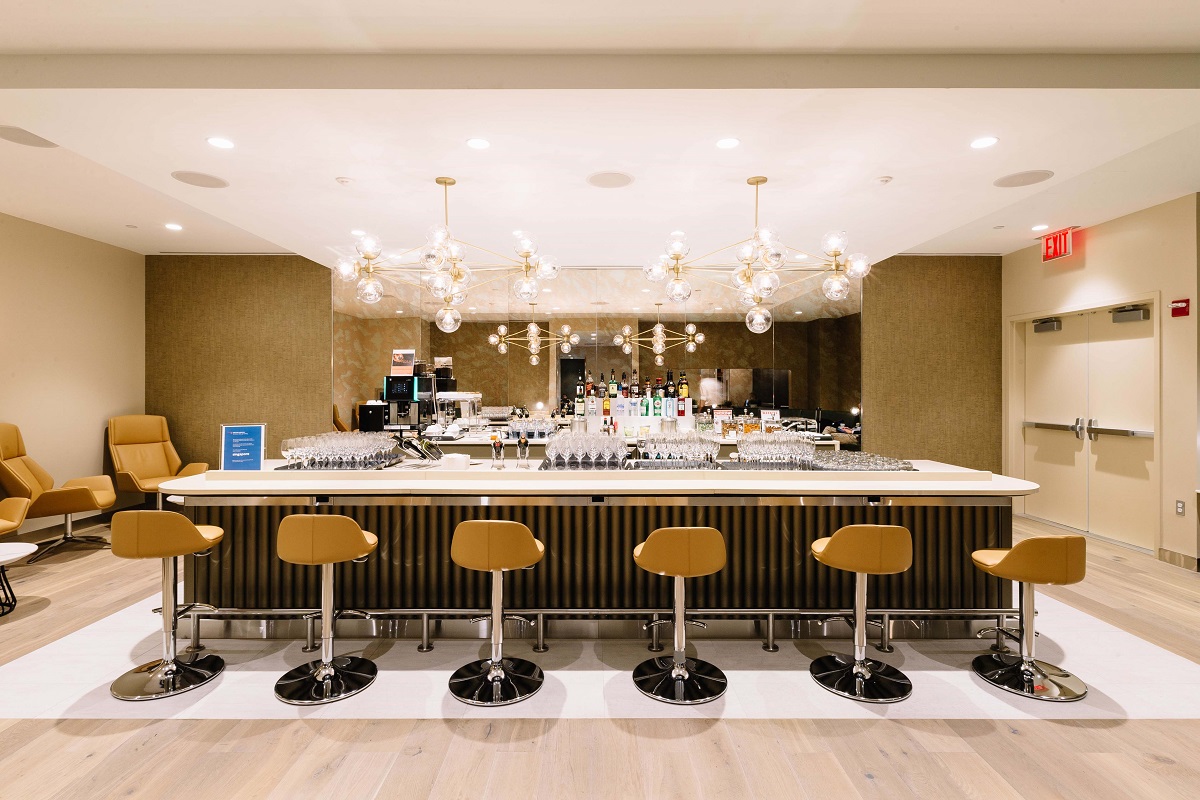 More details about British Airways’ increased £6.5bn investment for customers and all of these plans will be revealed throughout the year.