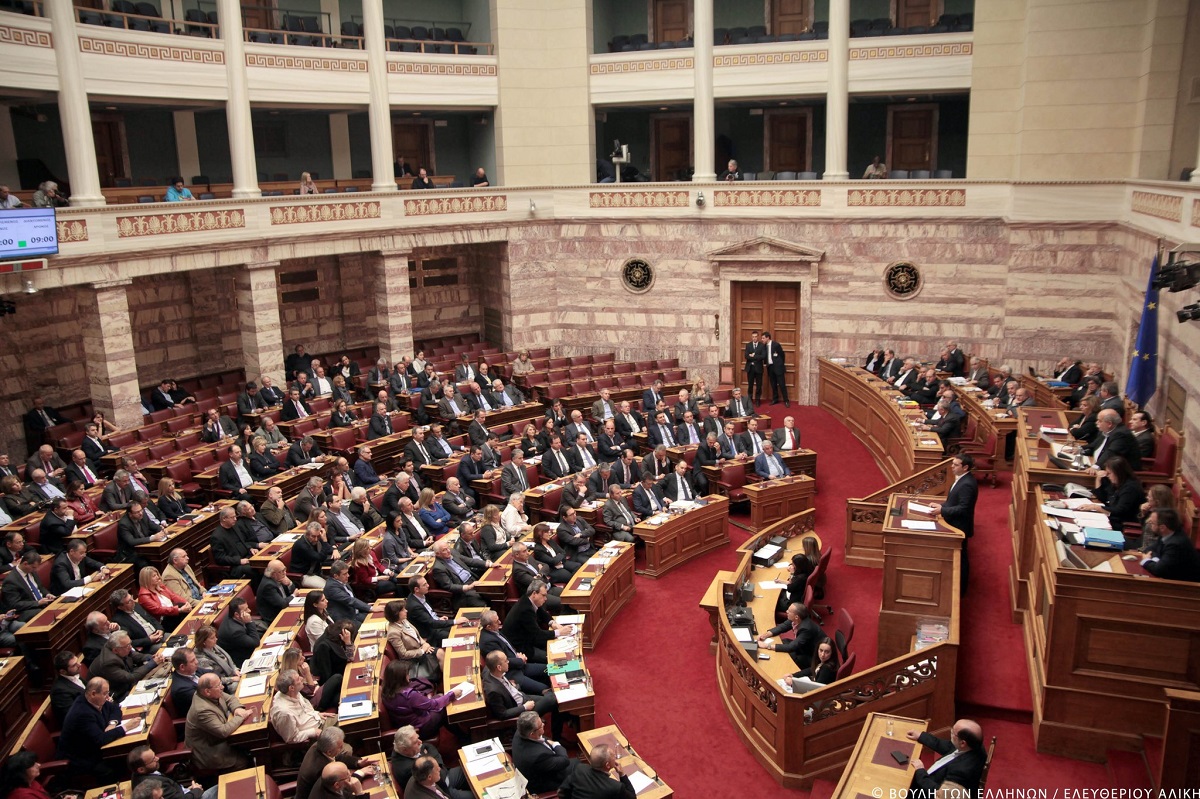 A confidence vote on Wednesday, has given Greek Prime Minister Alexis Tsipras the go-ahead to proceed with the ratification of a highly-debated name deal with FYROM (Former Yugoslav Republic of Macedonia), which led to the dissolution of his four-year coalition government.

Of 299 MPs participating in the vote, Tsipras received backing from 151, including five lawmakers from the opposition: four deputies from former coalition partner Independent Greeks (ANEL) and one from To Potami.

“Parliament today gave a vote of confidence to stability and to the effort to restore the country’s international credibility,” Tsipras said following the vote, adding that the government “has already changed Greece and will continue  to do so until the completion of its constitutionally mandated term”, which ends in September.

“I clearly support the government to complete its work,” Kountoura said, adding that she would not negotiate her right to vote according to her conscience.

Wednesday’s vote of confidence paves the way for Tsipras to move ahead with the ratification of the name deal with FYROM, which was initiated last June together with his counterpart in Skopje, Zoran Zaev, and is known as the Prespa Agreement. The constitutional amendments foreseen in the agreement, which were passed by FYROM MPs last week, are scheduled to go through Greek parliament by the end of January. 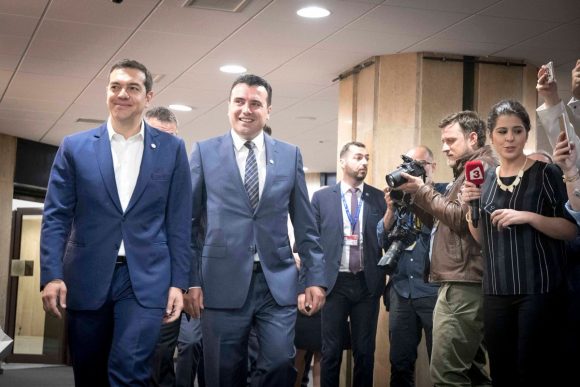 The name change from FYROM to Republic of North Macedonia is set to take effect after Greece ratifies the deal.

The so-called Prespes Agreement with Macedonia, has created controversy and led to a dozens of protests across Greece, including a new demonstration in Athens set for Sunday.

The name has been the subject of a diplomatic dispute for 27 years due to what critics consider “implied claims” to Greek territories and cultural heritage.

Thousands of Greeks have been protesting against the use of the word “Macedonia” in the proposed name considering that Macedonia in Northern Greece, was home to the Greek king Alexander the Great. Indicatively, Skopje has repeatedly erected statues of the Greek King Alexander at its airport and main squares in the past.

Air France to Connect Heraklion with Paris for the First Time