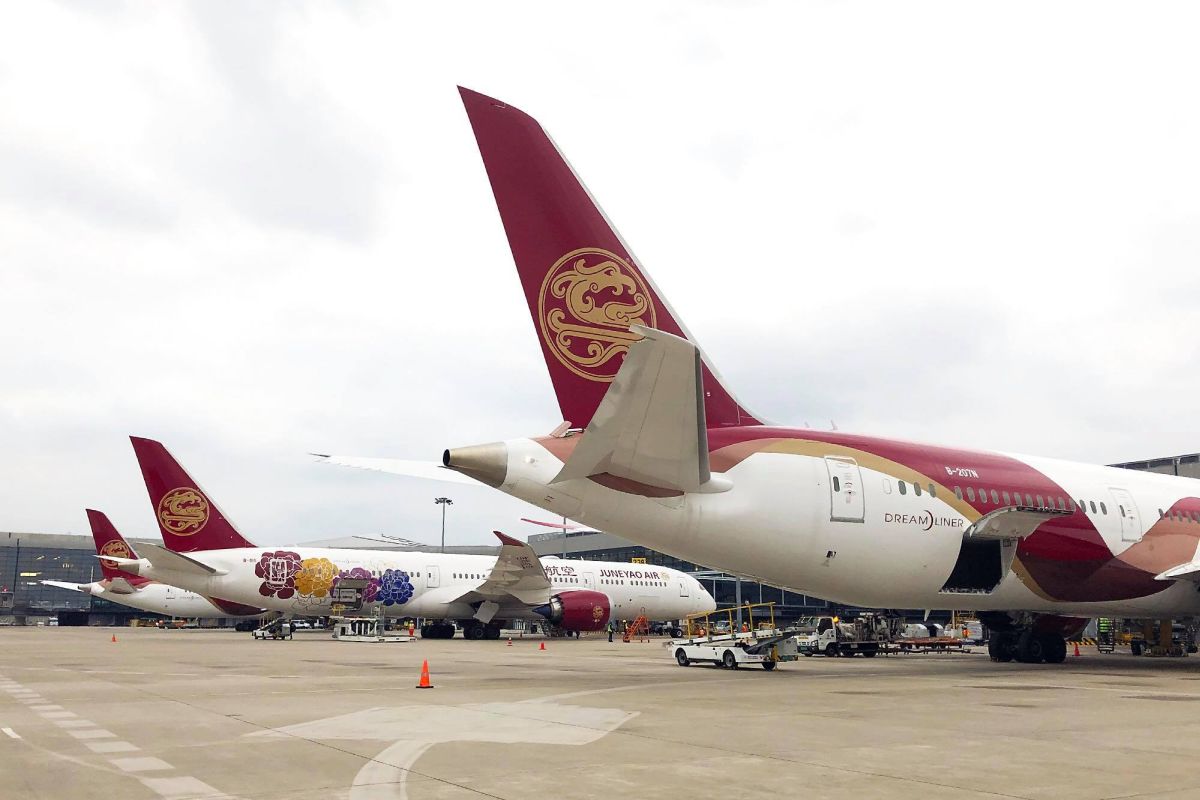 Greek Tourism Minister Elena Kountoura recently held talks with Hong Liang Zhao, the chairman of the largest private airline of China, Juneyao Air, about establishing a direct air connection from Shanghai to Athens, which could increase Chinese arrivals to Greece. 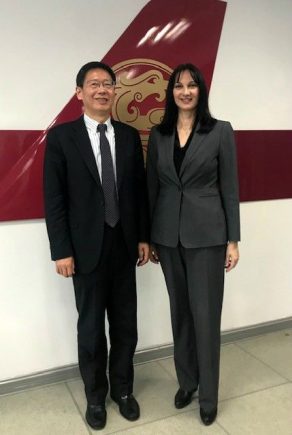 During the meeting, which took place in Shanghai, Minister Kountura referred to the successful example of the Beijing-Athens flight, which began in 2017. According to the minister, the Beijing-Athens connection has acted as a catalyst for the rise in tourist traffic to Greece from China by 70 percent.

She also referred to the fact that Athens International Airport (AIA) is among the first ‘China-ready’ airports in Europe, with the launch of a mobile app designed to help Chinese travelers in Athens.

According to an announcement, Juneyao Air’s management has agreed to work closely with the Greek Tourism Ministry and the Greek National Tourism Organization (GNTO) in order to speed up the procedures that will lead to to the launch of the new Shanghai-Athens connection in 2019.

“The political leadership of Shanghai has pledged to support this airline venture, as well as all Chinese travel and trading groups operating in the East China region,” the ministry said. 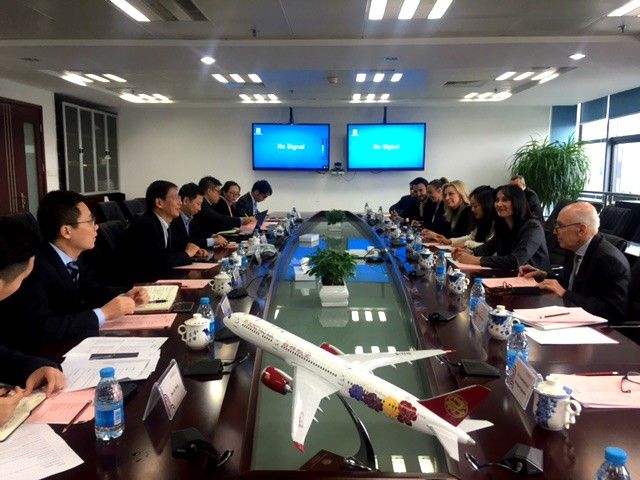 Minister Kountoura’s meeting was attended by representatives of the Hellenic Trade Council, of the permanent Greek stand at the Shanghai Free Trade Zone and GNTO Vice President Angeliki Chondromatidou.

Moreover, while in Shanghai, Minister Kountoura attended the signing of a memorandum of cooperation between the Hellenic Trade Council and Juneyao Air to support the transport of Greek exports to the Shanghai market.