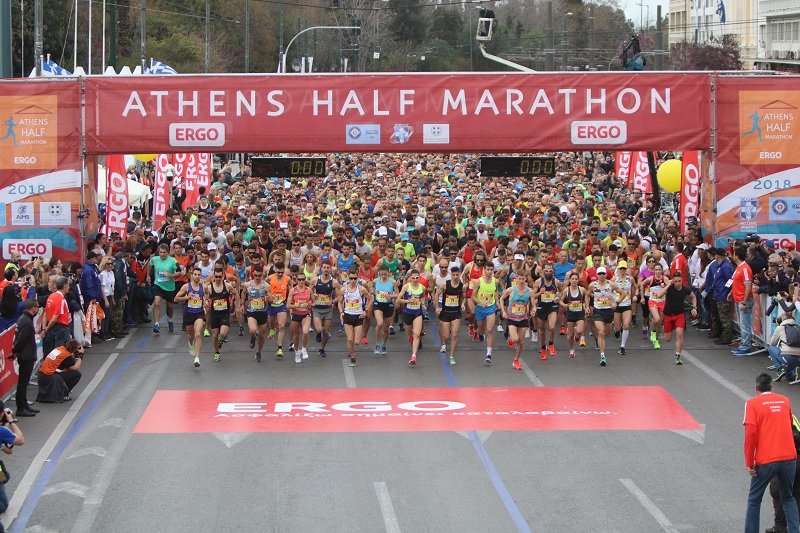 More than 25,000 professional and amateur athletes are expected to participate in the Athens Half Marathon 2019, scheduled to be held on March 17 in the Greek capital.

The top-notch event includes the 21km Half Marathon race, as well as a 5km- and a 3km race.

Registrations are currently open on the event’s website here.

The event’s organizer, Hellenic Athletics Federation (SEGAS), is inviting all to participate, as well as to support its “Runners’ Forest” initiative.

The “Runners’ Forest” project was initiated in November 2018, during the 36th “Athens Marathon. The Authentic” and aiming to support Attica’s areas that suffered extensive damages during last July’s wildfires. The initiative aims for the reforestation of the area between the 12th and 16th km of the classic marathon route in Mati. 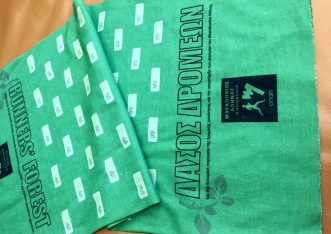 Runners wore this green scarf – designed especially for the cause – as they ran past the fire-stricken areas during the Athens Marathon event in November 2018.

The program is funded through the crowdfunding online platform of the National Bank of Greece, “Act4Greece”, which is open until February 28.

The 2019 Athens Half Marathon is organized by SEGAS and the City of Athens, with the support of the Region of Attica. International insurance firm ERGO is the event’s Grand Sponsor.

The Greek Travel Pages (GTP) is a media sponsor of the Athens Half Marathon 2019.

Ryanair and SiteMinder Partnership Takes Off for European Hotels

Tourism Awards 2019 Getting Ready to Celebrate the Best of Greece