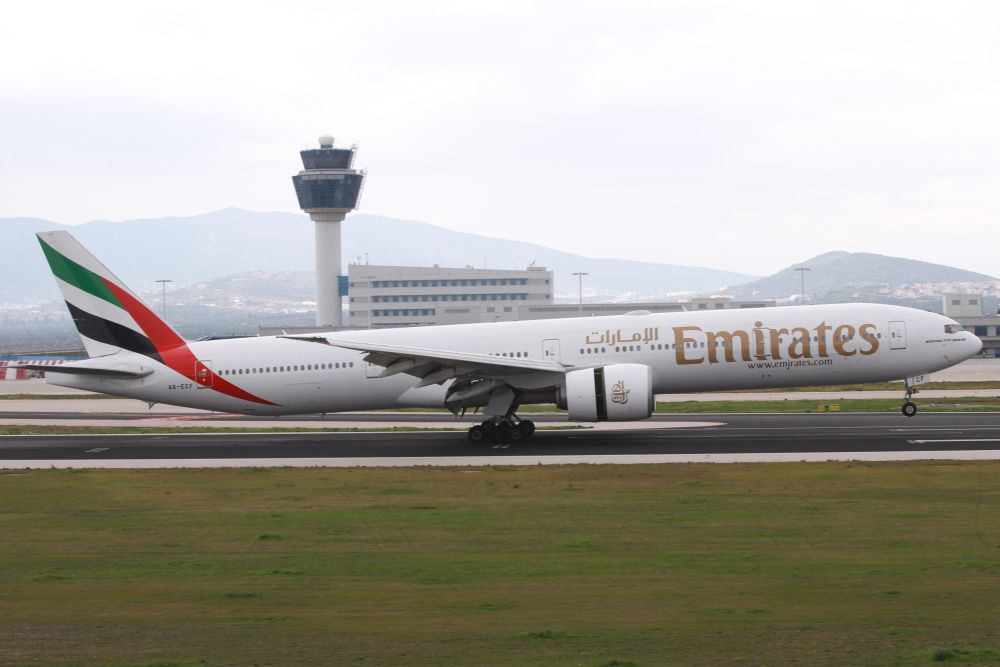 Emirates on Wednesday announced that its second daily flight to Athens from Dubai will run from March 31 until October 26, 2019.

The announcement came as part of the airline’s network updates for 2019 that includes a series of adjustments to its operational schedules in 2019 to minimise the impact of the closure of Dubai International Airport’s Southern Runway in April and May 2019, and to respond to global travel demand trends.

The Athens-Dubai service will be operated by a Boeing 777-300ER aircraft between March 31 and April 15 and during October 1-26 October. During the busy summer months, from May 31 to September 31, Emirates will deploy its superjumbo A380 aircraft to meet additional demand. Emirates will not operate the second Athens-Dubai daily flight during the period of closure of Dubai International Airport’s Southern Runway for maintenance work between April 16 and May 30.

According to the airline, a significant number of scheduled Emirates flights will be impacted by the closure of Dubai Airport’s Southern Runway. 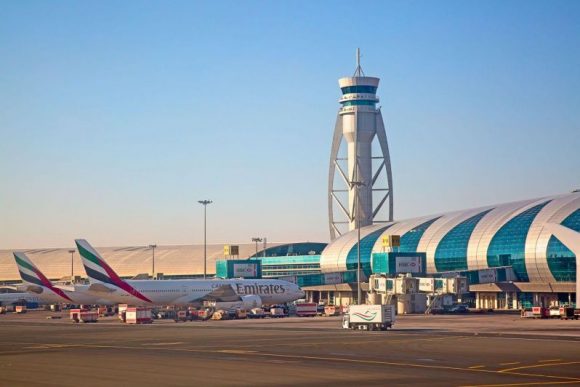 Given the limitations around operating flights using a single runway at its hub, many Emirates flights will be cancelled, re-timed or have the operating aircraft changed in order to reduce impact on customers. This will result in up to 48 Emirates aircraft not being utilised, with a 25 percent reduction in the overall number of flights operated by the airline during the 45-day period.

Along with Athens, a number of destinations across Europe will also be served by additional Emirates flights during peak travel season leading up to and lasting through the summer of 2019. These destinations include Rome, Italy; Stockholm, Sweden; and Zagreb, Croatia.

Moreover, in order to meet increased seasonal passenger demand Emirates will be introducing its Airbus A380 aircraft to destinations including Boston, USA and Glasgow, UK. 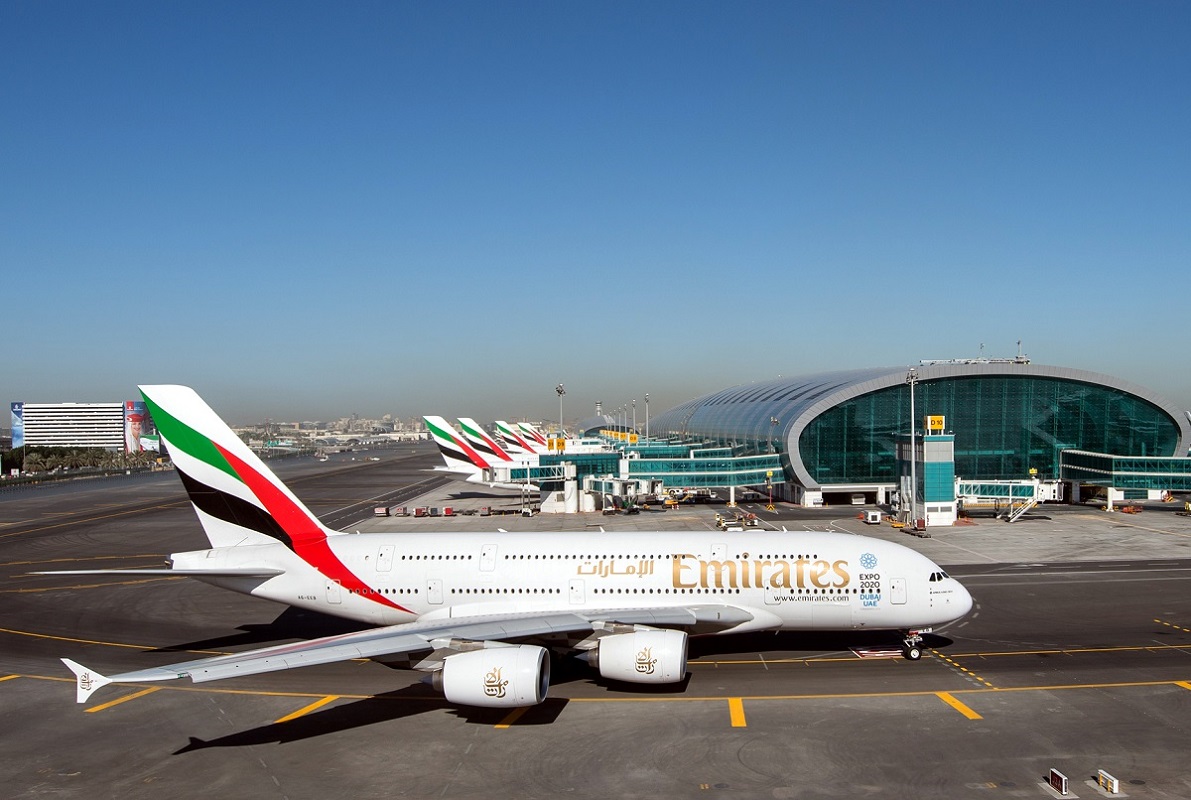 During the financial year 2019/20, Emirates will take delivery of six new Airbus A380 aircraft. At the same time, the airline will be renewing its fleet by retiring seven older Boeing 777 aircraft. Emirates took delivery of its last Boeing 777-300ER aircraft in November 2018 and will commence taking deliveries of the next generation Boeing 777Xs in 2020.

“Emirates is committed to operating one of the youngest aircraft fleets in the international aviation industry offering unparalleled customer experience and a superior level of safety combined with better fuel efficiency,” the airline said.