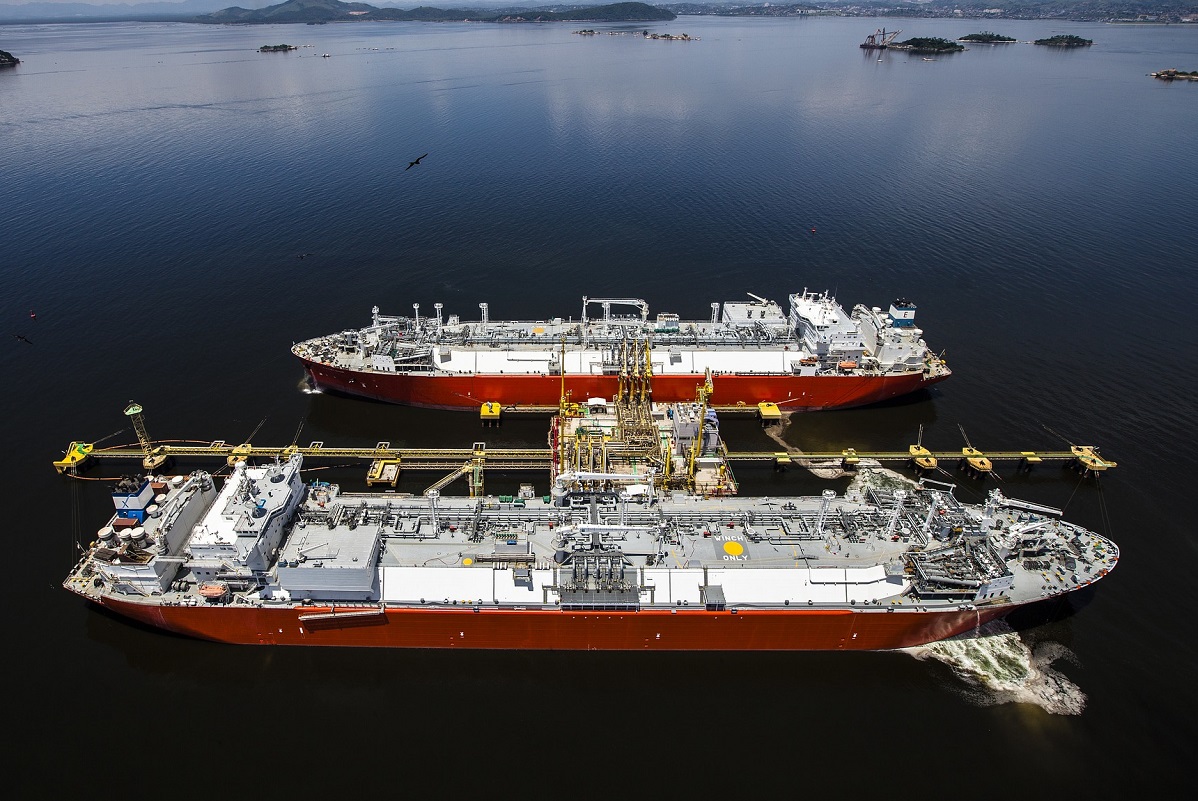 Three Greek-owned groups are the top shippers of LNG (liquefied natural gas) in the US, according to the latest shipping analytics, followed by shipping giants from South Korea (2), China (2), and Europe (3).

More specifically, Angelicoussis Group vessels are the leading shippers of LNG in the US with 39 cargoes, followed by Peter Livanos’ GasLog (37 cargoes) and Tsakos Group, which carried out the most cargoes on one vessel.

Greek shipping giants were among the first to invest in LNG tankers in view of the shift from oil to environmentally friendlier means of energy. So much so that Greek experts are playing a leading role in the design of LNG tankers. 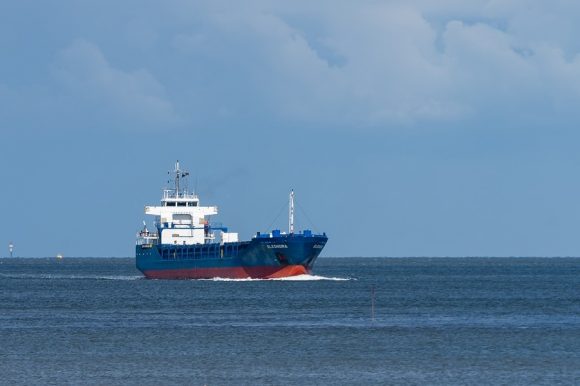 The largest fleet of LNG carriers in the world is Greek owned, controlling 25 percent of total capacity, ahead of Japan, China and Germany. 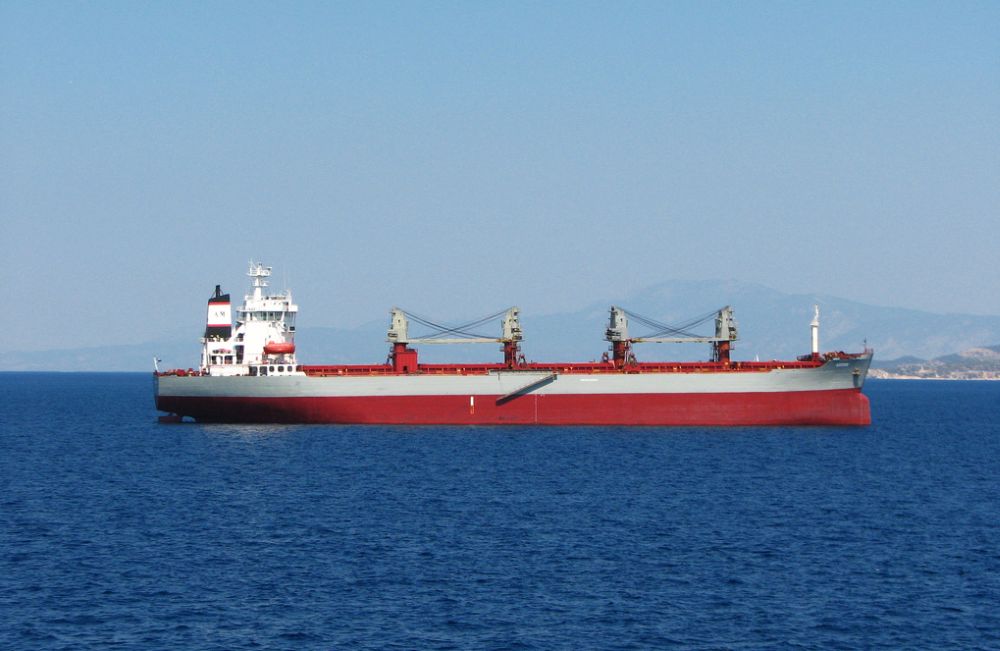 In the meantime, last month, Lloyd’s List ranked 15 Greeks among the world’s leading shipping owners with Greece and China home to the most influential people in shipping.

Greece tops China in terms of influence and presence in the Lloyd’s Top 100 with Greek shipowners remaining the strongest force in the global shipping industry, accounting for 14 percent of the 2018 Top 100 spots and demonstrating the sector’s improving performance and importance.