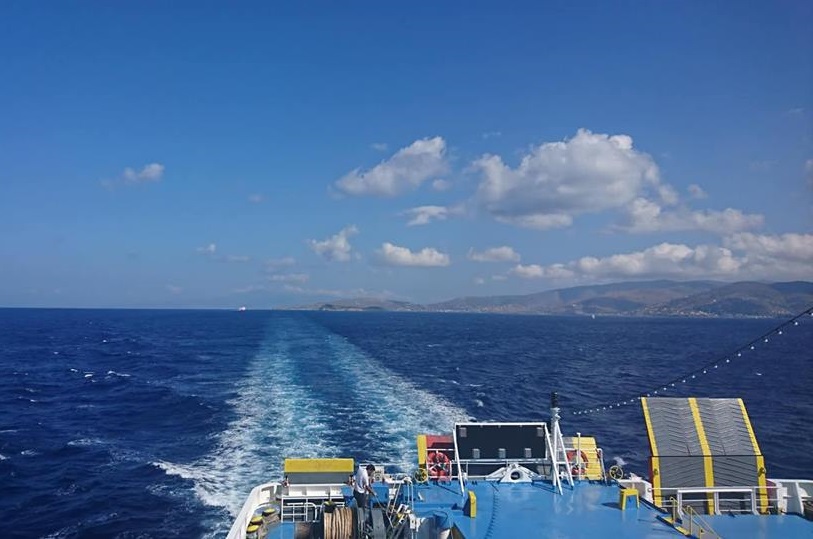 Greek passenger shipping companies Golden Star Ferries and Fast Ferries have announced that their Golden Express high-speed ferry will be connecting the port of Rafina with the Cyclades Islands for the summer season, starting on May 23, 2019.

Itineraries will be daily and run until October 6.

More specifically, during May 23 – June 9 and September 9 – October 6, Golden Express will operate on the Rafina-Syros–Mykonos-Naxos-Paros line.

The ferry will depart from Rafina at 4.30pm and arrive on Paros at 9pm. For the return route, it will depart Paros at 8am to arrive in Rafina at 12.30pm.

Furthermore, from June 10 – September 8, Golden Express will operate on the Rafina-Syros-Mykonos-Paros-Naxos–Koufonisi–Katapola (Amorgos) route.