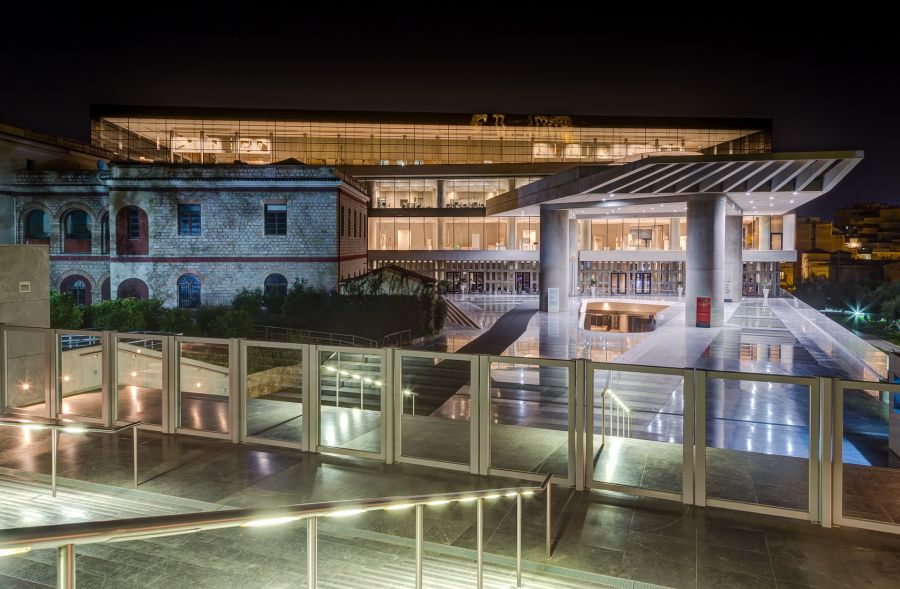 Ticket prices for admission to the Acropolis Museum are subject to change to 10 euros in the summer and 5 euros in winter, the culture ministry said this week. 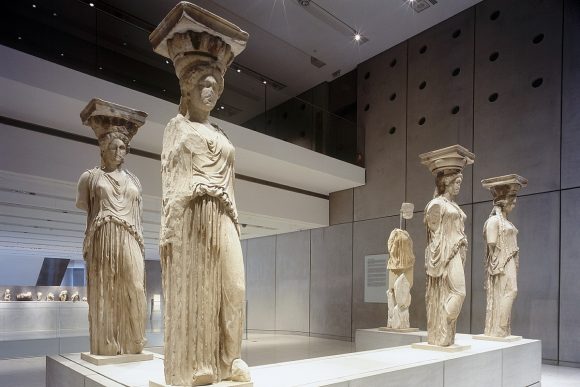 The ministry goes on to note that a joint ministerial decision is set to approve the transfer of 30 percent of all summer revenue to the culture ministry from the Archaeological Resources Fund which will go towards the maintenance and improvement needs of the museum’s spaces.

The seasonal pricing system was first implemented in 2016 at museums and archaeological sites across Greece.

It should be noted that the Acropolis Museum was again ranked among the world’s leading museums, in sixth spot on the Top 10 list of TripAdvisor’s 2018 Travelers’ Choice Awards for Museums.

The Top 10 Museums in Greece according to the ranking are: 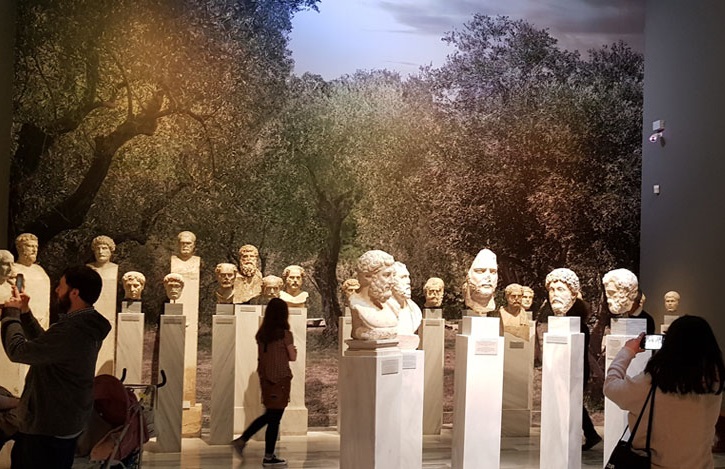 Meanwhile, in relevant news, Greece’s National Archaeological Museum marked an 8.9 percent increase in the number of visitors to over 594,219 last year compared to 2017, its director, Maria Lagogianni, said this week.