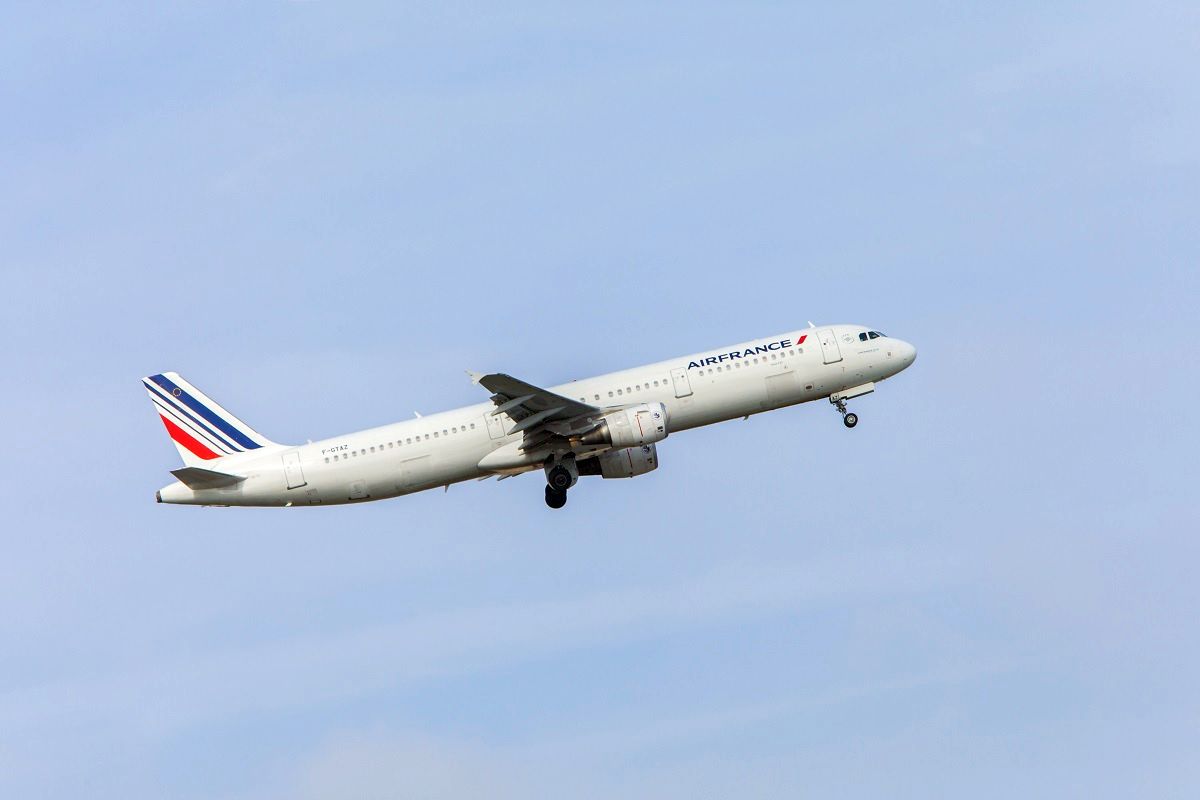 Air France has partnered with Michelin-starred chefs, who curated its menus for 2019, providing passengers with the opportunity to enjoy culinary delights worthy of the finest restaurants on board the carrier’s long-haul flights, throughout the year. 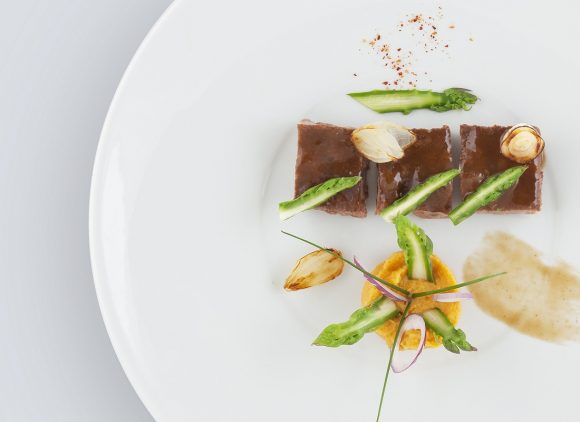 According to an announcement, Air France has entrusted its La Première and Business menus to seven Michelin-starred chefs on departure from Paris. In collaboration with Servair, they will help design the menus, choose the products and create the recipes that make up the Air France menus offered to customers.

More specifically, in the La Première cabin, chef Michel Roth will curate the menu for the period January – March 2019.

The April – June menu will include creations of late award-winning chef Joël Robuchon, who passed away in August 2018. “Air France honors the memory of Joël Robuchon, a visionary and virtuoso chef, and will continue to offer his dishes,” the announcement said. 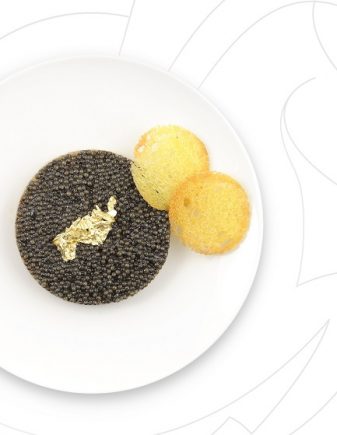 Moreover, in the Business cabin, chef Anne-Sophie Pic will be responsible for the menu from January – March; Arnaud Lallement from April – June; Guy Martin during July –  September, and Michel Roth between October – December.

In addition to the dishes created by the chefs, on departure from Paris and on all long-haul flights, Air France offers a free selection of À la Carte dishes in the La Première and Business cabins, under the themes, Thai Cuisine, Chinese Tradition, Flavours of India, Flavours of Japan, Korean Delights and Seafood Basket.

With À la Carte Menus, in Premium Economy and Economy, as an alternative to the standard menu offered on board, customers can also enjoy a selection of trendy new gourmet delights.

Air France operates flights to more than 320 destinations and 118 countries, from its hubs at Paris-Orly and Paris-Charles de Gaulle airports.