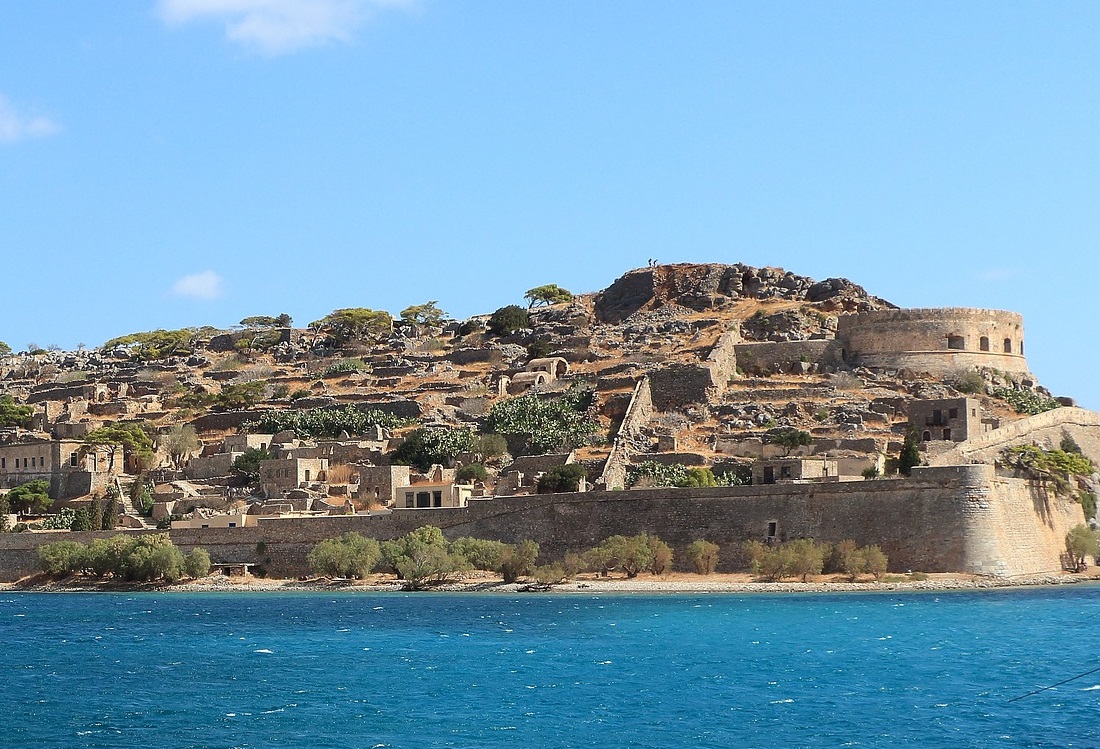 The islet of Spinalonga, Crete.

The Greek Culture Ministry is ready to submit the final nomination file for the inscription of the island of Spinalonga, located in the gulf of Elounda, Crete, on UNESCO’s World Heritage List.

The file is expected to be submitted in the end of the month, as it is now complete following the Central Archaeological Council’s (KAS) approval of the management plan for the island.

“It will be Crete’s first monument to be included on the World Heritage List of UNESCO,” Culture Ministry Secretary General Maria Andreadaki-Vlazaki said.

Spinalonga is Crete’s second most visited archaeological site of Crete, after the Palace of Knossos, and the sixth in Greece. It attracts thousands of visitors every year due to its unique architecture and historical significance.

The island features an impressive well-preserved fortification, which was built in the 16th century by the Venetians for defense purposes.

The Region of Crete has managed to secure 900,000 euros in EU funding for the third phase of works on the archaeological site, which also include maintenance works on its fortification and buildings.

From the early 20th century and until 1957, Spinalonga was used as a leper colony, while the last inhabitant left the island in 1962.