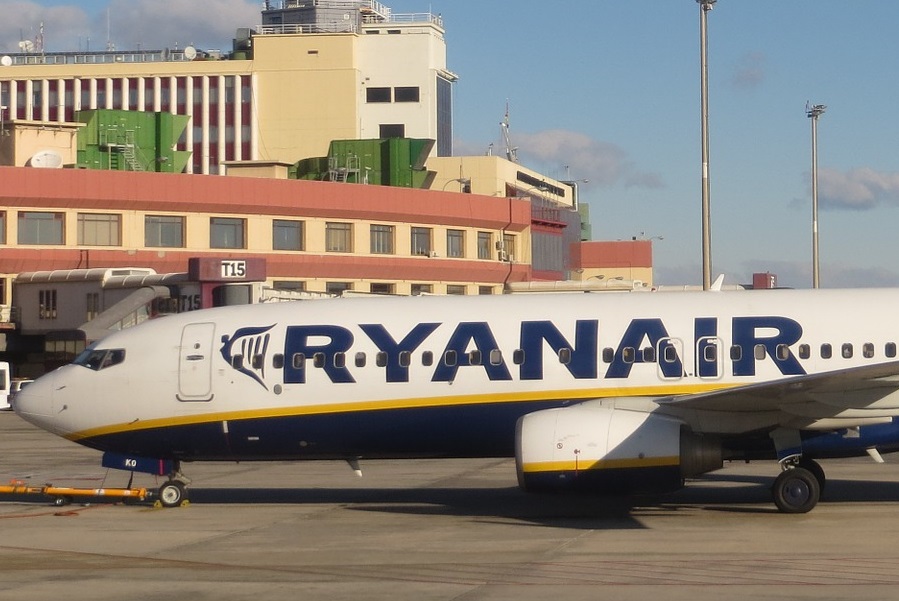 Irish low-cost carrier Ryanair has announced that it will suspend services between Athens and Thessaloniki as of April 1, 2019.

According to the announcement, the last flight from the Greek capital to Thessaloniki in northern Greece, will depart on March 31, at 8.05pm, while tickets are no longer available for sale.

Speaking to the Athens-Macedonia News Agency (AMNA), Ryanair Sales and Marketing Manager for the Eastern Mediterranean, Nikolas Lardis, said that the decision to suspend the itineraries was taken in October as part of the company’s strategic plan.

Furthermore, he underlined that the carrier is increasing its services from Greece by 10 percent with more than 130 itineraries to destinations around the world.