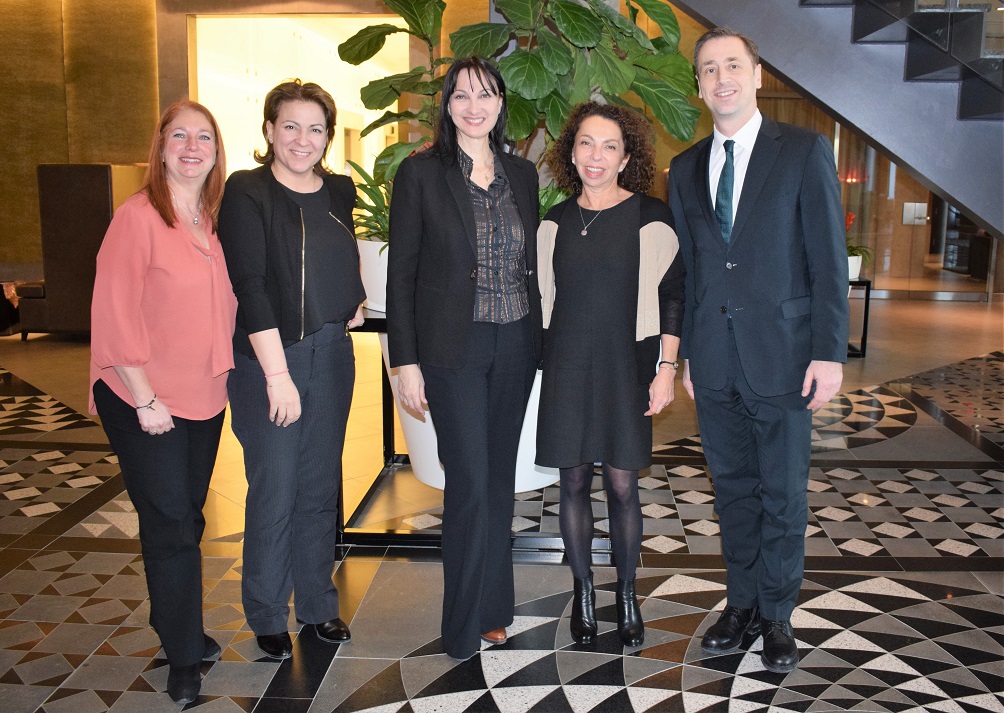 The potential of increasing air connections between Greece and Canada for the upcoming summer season was discussed between Greek Tourism Minister Elena Kountoura and Transat Tours Vice President for Products Renée Boisvert during a recent meeting in Toronto.

“The number of Transat’s tourism packages and air seats for trips to Greece increased by 22 percent in 2018, as a result of the company’s successful cooperation with the Greek Ministry of Tourism and the Greek National Tourism Organization office in the US and Canada”, an announcement said.

In efforts to increase tourism flows from Canada to Greece, Kountoura held a number of meetings during her recent visit to Toronto, with local officials; companies active in the Greek tourism market, as well as entrepreneurs interested to tap into the investment opportunities of Greek tourism. 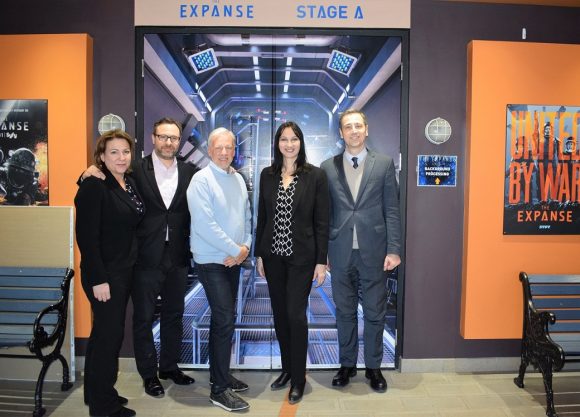 Kountoura spoke of the rising interest of film producers for Greece, after the establishment of a new legislative framework, offering incentives for filming in Greece.

“The ministry aims to promote Greece as an attractive filming destination… as the film industry could become a source of significant revenues and multiple benefits for local communities,” the announcement said.

While in Canada, Kountoura also met with the president of the Greek Community of Toronto, Antonis Artemakis, who asked for the her support in developing educational tourism programs, cultural events and new activities aiming at promoting Greek tourism in Toronto.