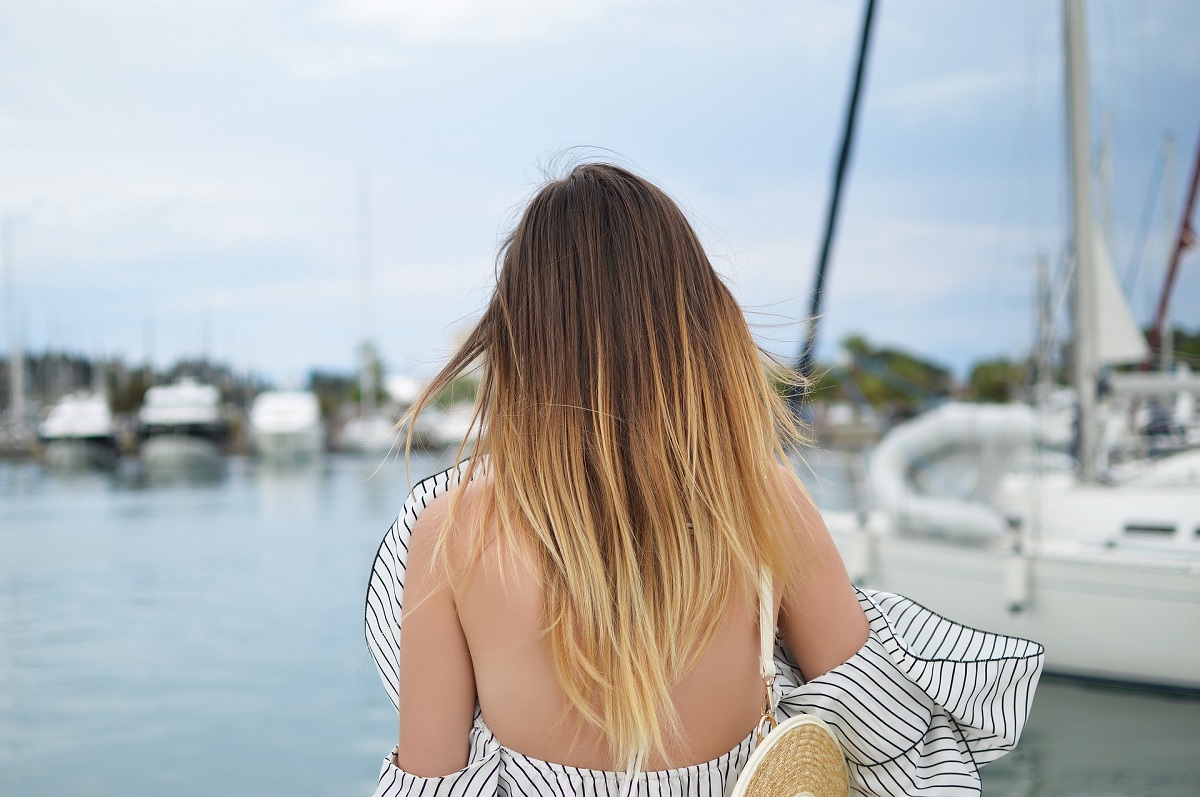 Individual travelers appear to have stepped in the lead in terms of tourism-related revenue for Greece, according to data released for the January-September 2018 period by the Bank of Greece (BoG).

The majority of tourism-related revenue, or two-thirds of the total 9.6 billion euros for the nine-month period of 2018 was generated by individual holidaymakers and only one-third, or 4.5 billion euros, by travelers on organized trips.

On the whole, BoG data for the first half of 2018 found that tourist receipts came to 14.1 billion euros, compared to 13.02 billion euros in the corresponding period of 2017, marking an 8.4 percent increase. 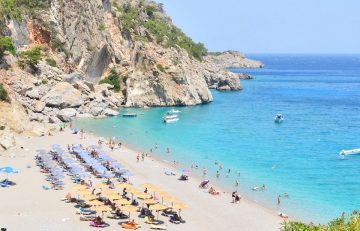 Based on the same figures, tourists visiting Greece on tour operator trips spent 1.6 percent less compared to the same nine-month period a year earlier, while individual travelers expended more, up by 13.8 percent, or an additional 1.1 billion euros to 9.6 billion euros against 8.43 billion euros in 2017.

According to Euro2day, the findings demonstrate the diminishing role of tour operators who appear to have a smaller grasp on the market despite the large budgets set aside by Greek tourism businesses for group forms of travel and promotion.

In the meantime, central bank figures reveal the major influence on Greek tourism of two main markets: Germany and the UK. Nearly one-third of the total nine-month receipts, or 30.6 percent in 2018, were generated by German visitors (2.58 billion euros) and Britons (1.74 billion euros).

At the same time, the Canadian market has entered Greece in full force with receipts from Canada nationals in the nine-month period in 2018 up by 94.2 percent, or more than 300 million euros.

On a downward course were travel receipts from British visitors, reduced by 7.2 percent, and by 5.8 percent from Australia.