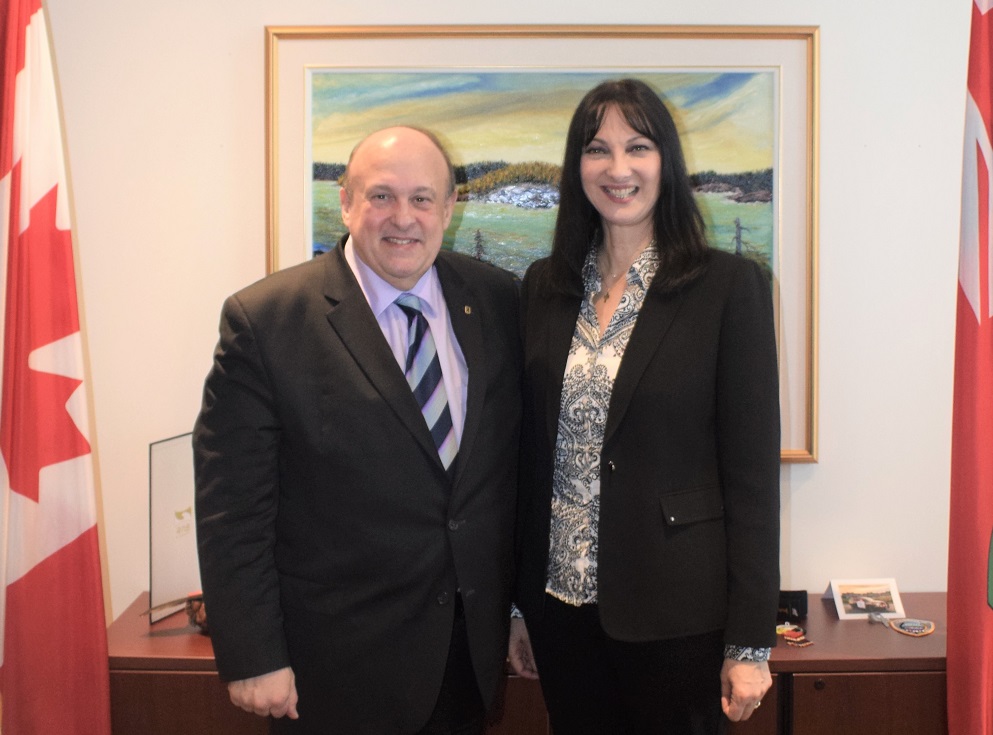 Ways of promoting Greek tourism and further increasing tourism flows from Canada to Greece, were discussed between Greek Tourism Minister Elena Kountoura and her Ontario counterpart Michael Tibollo during a recent meeting in Canada. 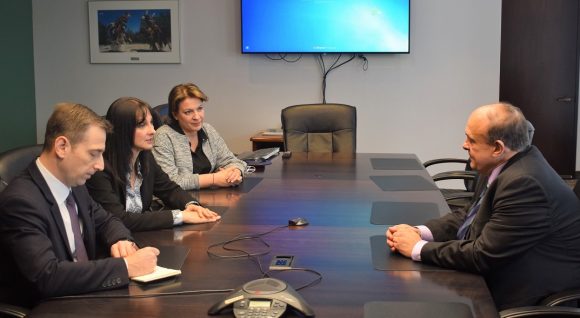 According to Kountoura, tourism flows from Canada to Greece have shown a steady double-digit growth during the last few years, while the ministry’s plan for 2019 is to further increase international arrivals and revenues through new collaborations.

The Greek minister and Michael Tibollo also discussed the potential of launching a set of common promotional activities in Ontario, connected to culture, tourism and education, with the aim further promote Greek tourism.

On his part, Tibollo referred to the economic benefits of a tourism collaboration between Greece and Ontario. 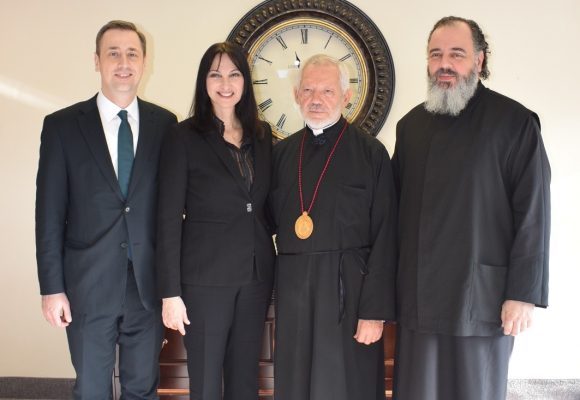 The meeting was also attended by the General Consul of Greece in Toronto Victor Maligoudis; the head of the Greek National Tourism Organization office in the US and Canada, Greta Kamaterou, and Effie Triantafyllopoulos, Parliamentary Assistant to the Ontario Minister of Health.

During her trip to Canada, Kountoura also met with Metropolitan Sotirios of Toronto and informed him on the ministry’s efforts to further develop pilgrimage tourism in Greece.