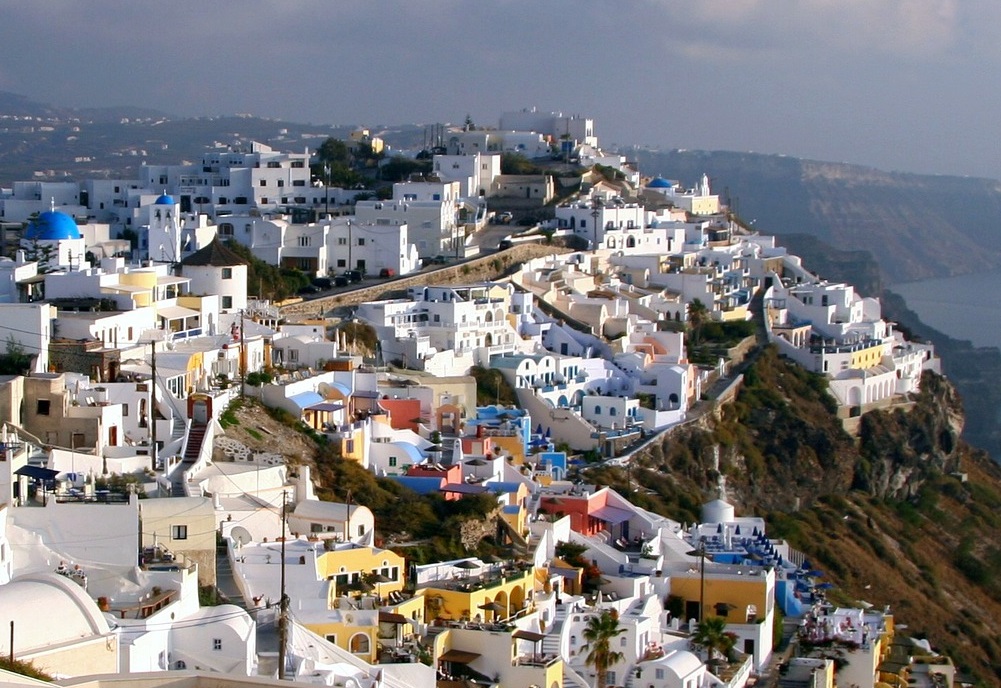 Major tourism projects in Athens, and on Crete, Santorini and Rhodes, have received the go-ahead by Greek authorities aiming to capitalize on the increased investor interest in view of soaring tourist figures. 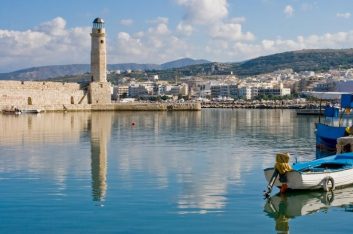 Activity on Crete, meanwhile, is booming with authorities there giving the green light to a 776-bed, five-star hotel unit in Rethymno, budgeted at 30 million euros, while the five-star, 232-bed first family Casa Cook hotel in Chania, is scheduled to open this May.

Crete is set to see the opening of Elounda Hills, an ambitious project run by the Mirum Hellas consortium, which plans to invest 408 million euros in the resort village complete with hotel complexes, conference center, marina, spa, sports facilities, restaurants, shops and holiday homes, to be erected in the town of Agios Nikolaos. 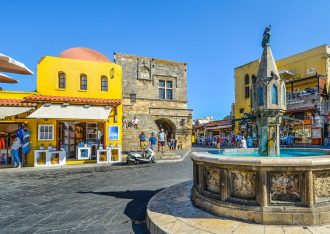 The environmental impact study for the expansion of a current hotel operation on the island of Rhodes has been approved, paving the way for the construction the 404-bed, five-star Asterias Beach Resort.

The South Aegean Region has also approved the construction of a new 4-star hotel unit near the village of Karterados on Santorini.