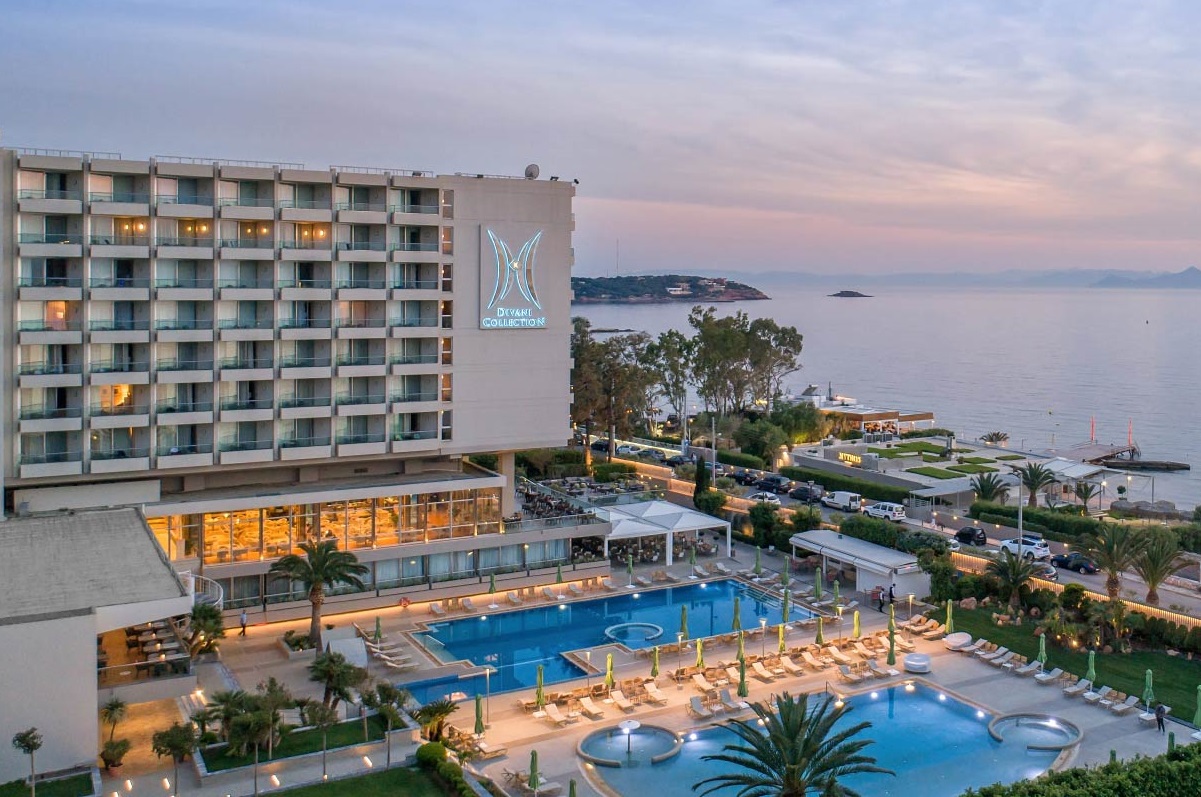 The Divani Collection Hotels group has been honored as one of the best performing companies of the Greek economy, at the “True Leaders” annual awards, which was recently held in Athens, by consulting and research services group ICAP. 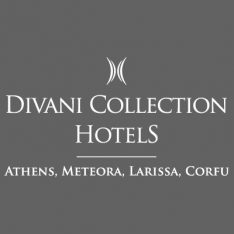 According to an announcement, the group received the distinction for being one of the top Greek companies with the highest profitability and number of employees, along with 67 other enterprises which were selected by ICAP from a total of 15,000.

The awards ceremony was held at the Divani Caravel hotel in the heart of the Greek capital, in the presence of 300 top company executives; government officials and business organizations.

“This award recognizes the devotion and commitment of our staff and the Divani family to the development and offering of high-end hospitality experiences. It also justifies the group’s strategic choices, development course and contribution to Greek economy and entrepreneurship,” said Divani Collection Hotels General Manager John Patsourakos during the event. 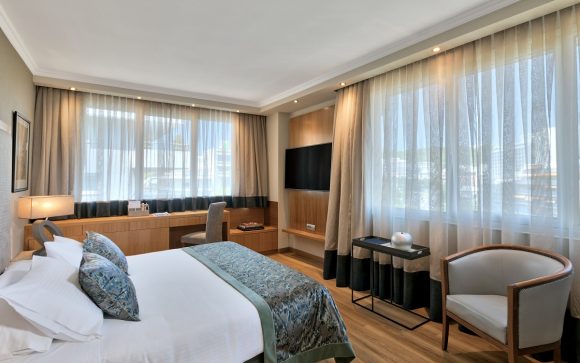 During its 60-year long presence in the hospitality industry, the Divani group has been honored with a number of awards by leading international organizations including the World Travel Awards and the Greek Hospitality Awards.

Furthermore, the group is considered among the leaders of Greek hospitality, operating hotels at popular destinations including Athens, Meteora, Larissa and Corfu.

Hong Kong Airlines Among World’s Most Punctual Carriers for 2018