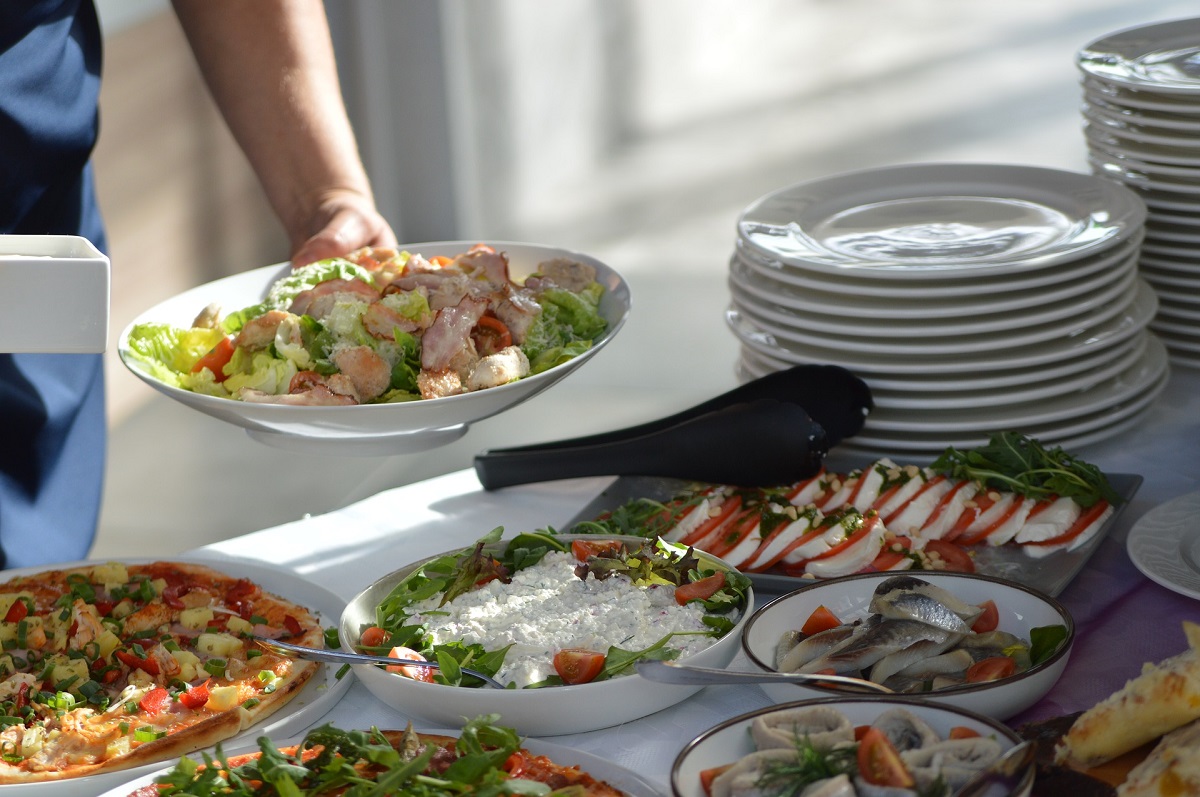 Cyprus, Spain and Malta nationals are Europe’s top spenders when it comes to food and accommodation, according to Eurostat, the European Union’s statistical service.

Eurostat research found that 8.8 percent of EU household budgets in 2017 went into restaurants and hotels. Broken down this means 1,400 euros per EU resident, or a total expenditure of nearly 740 billion euros, or 4.8 percent of the Union’s GDP. 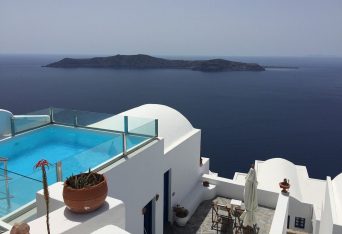 In the lead, in terms of spending, were Malta, Cyprus and Spain, with Greece and Ireland completing the top five.

More specifically, in Malta 20.2 percent of the household budget is spent on hotels and restaurants, followed by Cyprus at 17.5 percent, Spain at 16.8 percent, Greece at 15.4 percent and Ireland at 14.8 percent – making up the EU’s top five in 2017.

Broken down Greeks spend 3.0 percent of their household budget on hotels (5th), 12,4 percent on restaurants and cafes (4th), and 5.8 percent on transport, including airlines (1st).

The thriftiest EU residents were those from Romania (3.1 percent), Poland (3.6 percent) and Lithuania (3.7 percent), spending the least on restaurants and hotels in 2017. 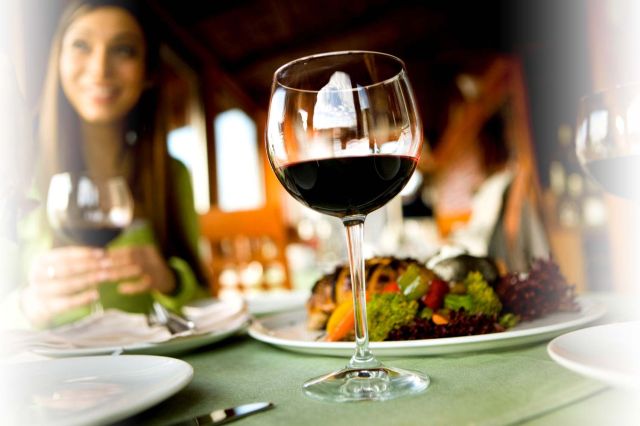 According to Eurostat analysts, spending on restaurants and hotels grew in most EU member states over the 2007-2017 period with the decade’s highest increase recorded in Malta – from 15.5 percent of total household expenditure in 2007 to 20.2 percent in 2017, up by 4.7 percentage points. Hungary followed with spending up by 2.8 percentage points and Cyprus up by 2.7 percentage points. 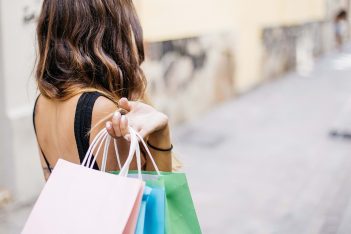 At the same time, according to Eurostat, Cypriots are generous spenders when it comes to shopping compared to the EU average, which is 3.8 percent.

Luxembourg residents are the highest spenders at 8.3 percent with 5.6 percent of Cypriot household budgets spent on tobacco and alcoholic beverages as well as 3.4 percent on airline tickets.