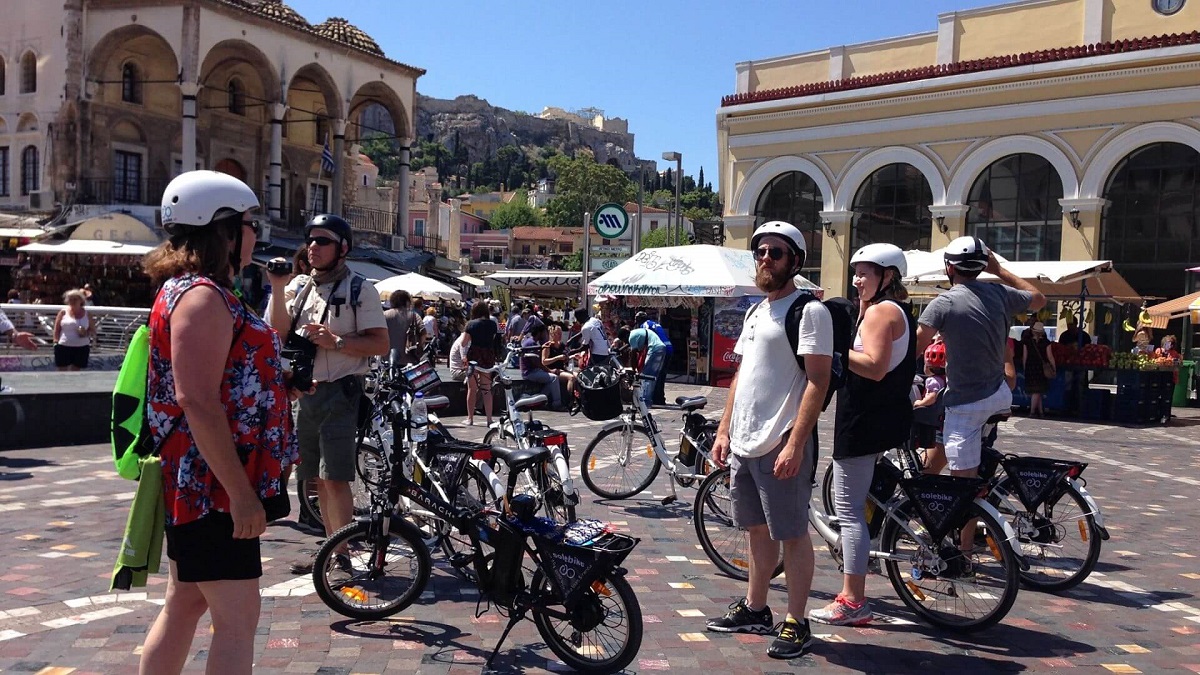 As part of efforts to upgrade the standard of living of its residents as well as create new tourism experiences, the Region of Attica announced that it was moving ahead with plans to create bike and walking paths, approving the terms of a tender for parties interested in carrying out a relevant study.

The region has set aside a budget of 200,000 euros for the contract with the winning bidder undertaking a study for the improvement of existing paths or the creation of new routes in the mountainous areas of Western Attica. 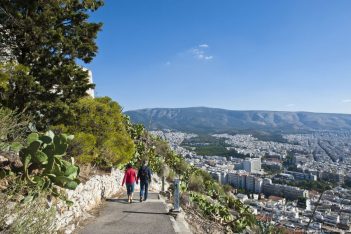 According to the terms, the study should provide a detailed plan for the creation of new or improvement of existing walking and cycling routes and propose ways to develop these into alternative forms of tourism.

Through this action the region aims to tap into the natural wealth and beauty of its mountainous areas, which, together with Elefsina’s role as European Capital of Culture for 2021, will contribute to the further upgrade and development of the wider Western Attica Region, said Western Attica  Alternate Regional Governor Yiannis Vassiliou.

More specifically, the study should focus on:

-the management and distribution of visitors along the routes

-ensuring the paths showcase the flora of each region, as well as preserving the natural environment 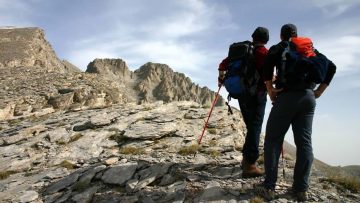 -introducing activities based on location and natural offerings

-explore the possibility of creating routes for people with disabilities

-propose the creation of five different theme routes focusing on archaeology, geology, religion, as well as of special interest paths such as mountain bike, climbing, and health routes.

All planning should be based on the the existing network of national and European pathways with the provision to link these in the future wherever possible.