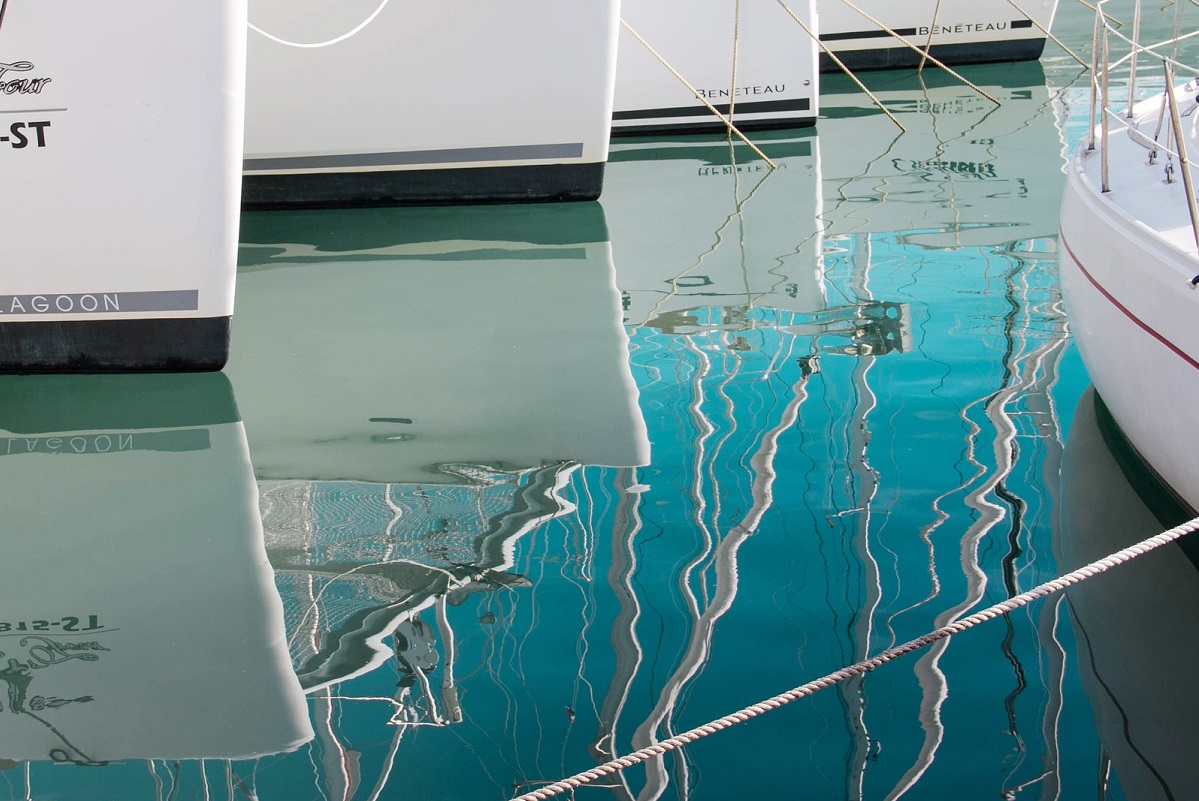 Greek Infrastructure Minister Christos Spirtzis is moving ahead with plans for the construction of a marina in the coastal town of Nea Makri in eastern Attica, through private-public partnership (PPP).

The minister approved this week 144,000 euros in funding for the appointment of a technical advisor who will oversee procedures ahead of the official tender. 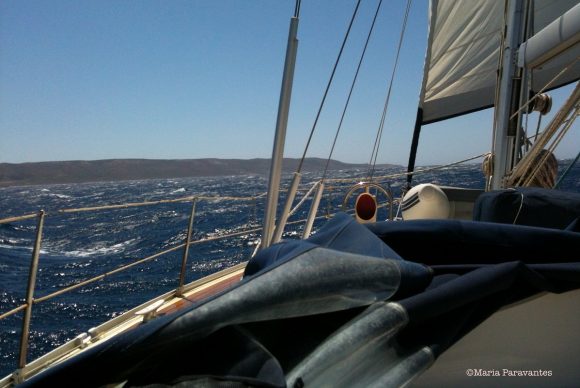 Once selected, the contractor will be required under the two-year contract to draw up a master plan, which will include, marina works as well as urban upgrade projects.

The contractor will also be responsible to start the licensing procedures, determine the marina’s specifications, and prepare an environmental impact study.

The location of the project has been selected based on findings of a study carried out by the Athens Polytecnhnic Civil Engineering School.

According to the ministry decision, Nea Makri is considered an optimal location due to its proximity to Athens International Airport, lack of modern marinas in the wider area, and access to a wide array of tourism options, including its proximity to the historic town of Marathon.

According to the ministry timetable, construction on the Nea Makri marina is set to begin after 2021.