American energy firm Tesla Inc is reportedly in talks with Greek government officials in order to move ahead with a plan for the transition of the Greek islands to cleaner forms of energy.

According to Greek daily Naftemporiki, high-ranking executives from Tesla were expected to be visiting the environment and energy ministry in Athens, on Tuesday, to introduce the ambitious project and to discuss ways for its implementation. 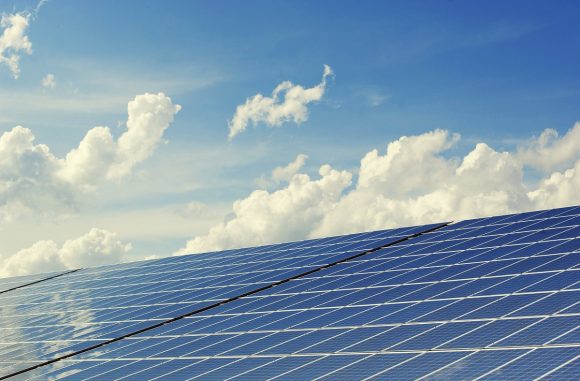 According to media reports, Tesla aims to apply green energy to all Greek islands that are not connected with the mainland grid, providing for each case environmentally friendly energy solutions.

Founded in 2003, and based in California, Tesla Inc is an innovator in automotive and energy products. The Greece energy initiative does not involve the Tesla office operating out of the Demokritos National Center of Scientific Research, which focuses on the development of technologies for electric car engines.

It should be noted that the Dodecanese island of Tilos is set to become the first energy self-sufficient isle in the Mediterranean to be powered only by renewable sources. The European Commission said it plans to use the TILOS project as a blueprint for other small islands across the EU that have limited grid connection to the mainland. The EU has backed the project with 11 million euros. 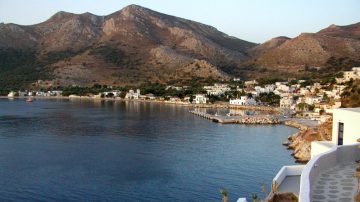 In the meantime, in its bid to reduce carbon emissions generated in the tourism sector and encourage the application of green practices, Greece’s energy minister, Giorgos Stathakis, tabled a plan in parliament late last year which foresees government support of hotel enterprises converting to renewable energy sources (RES).

The plan notes that the constantly increasing tourist flows to Greece, are creating significantly higher and diversified energy demands, particularly in view of an extended tourist season. In view of Greece’s strong performance in tourism, the ministry said it is crucial to support the use of RES at hotels, tourist accommodation and F&B facilities through the development and installation of relevant systems and applications.

In the meantime, a study carried out last year by WWF Greece, found that the majority of residents on 15 Greek islands said they wish to revert to renewable energy sources, with 41 percent of those surveyed adding that they think RES will have a positive impact on tourism.