New legislation set to go into effect in February requiring home-sharing platforms like Airbnb and Homeaway to hand over detailed customer information to city authorities every month has been ruled down by a Manhattan court last week in what Airbnb says is a “huge win” for the company.

Airbnb spokesperson Liz DeBold Fusco said the ruling was a “huge win for Airbnb and its users,” adding that it “recognized the fundamental importance of New Yorkers’ constitutional rights to privacy and the sanctity of their own homes”. 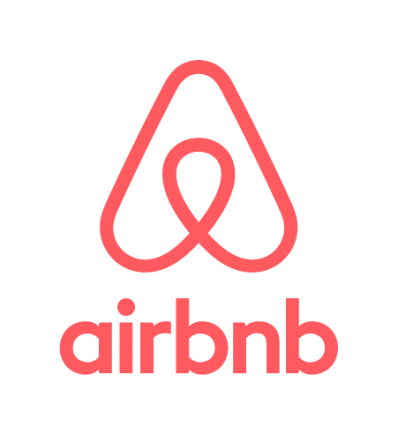 According to the decision: “A home-sharing platform has at least two very good reasons to keep host and guest information private, whether as to these users’ identities, contact information, usage patterns, and payment practices. One is competitive: Keeping such data confidential keeps such information from rivals (whether competing platforms or hotels) who might exploit it. The other involves customer relations: Keeping such data private assuredly promotes better relations with, and retention of, a platform’s users.”

Last summer, New York’s city council had voted unanimously to move ahead with legislation that would make it mandatory for home-sharing companies to provide the city’s enforcement department with details such as address of property, full legal name, telephone number and email address of the host, as well as other information including total number of days rented, fees received by the platform, the amount paid, the host’s bank account information, or face a 1,500-dollar fine for each undisclosed listing.

Airbnb and HomeAway immediately filed a law suit, claiming that the bill was unconstitutional and “an extraordinary act of government overreach… violating core constitutional rights under the First and Fourth amendments.”

In 2017, Airbnb had refused to turn over the personal data of its customers to the Greek Finance Ministry, noting that “personal data is subject to strict rules to protect privacy, and we want to work together on a better way forward”.