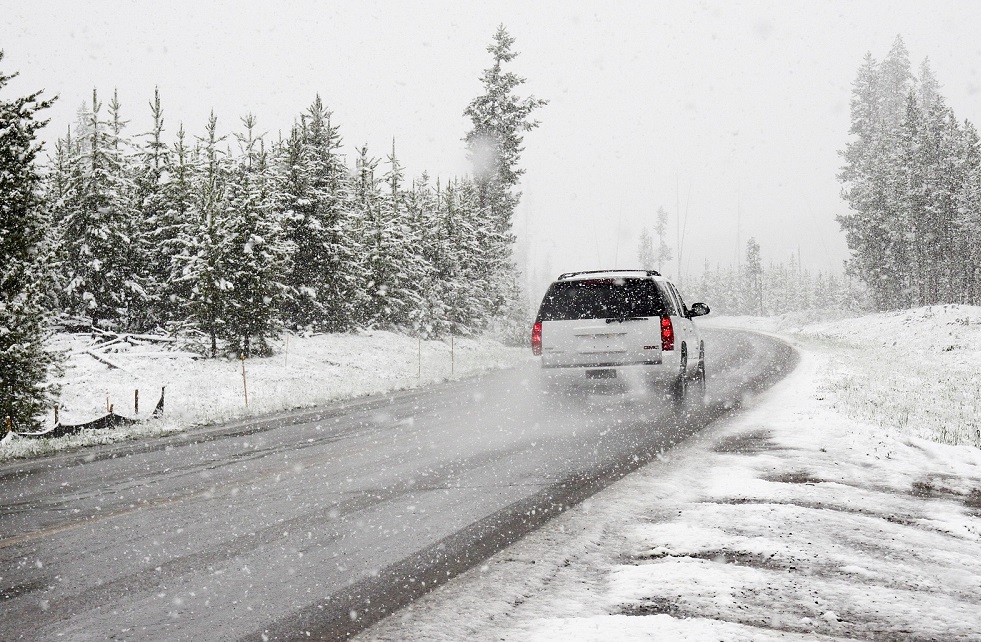 Greece is set to face a new cold front later on Monday, after a weekend of heavy snowfall and blizzards which caused disruption to travel as temperatures dropped below zero in most parts of the country.

Three people have been reported dead due to the extreme weather conditions with temperatures falling below -18°C in some areas, the fire department said.

Flights were diverted due to the freezing temperatures, snowfall and poor visibility, highways were closed, trains and coastal ferry services cancelled. 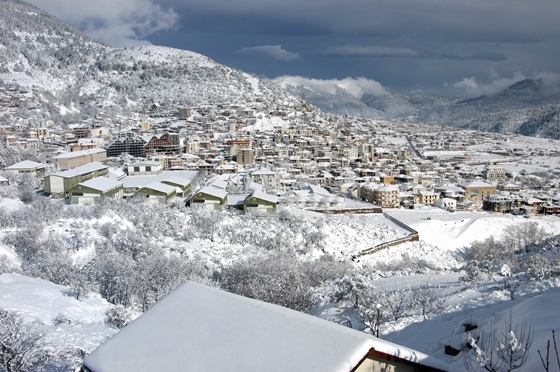 Schools remained closed on Monday in central and northern Greece as temperatures remained below zero.

In the meantime, rescue services received dozens of calls for help by people trapped in cars or homes.

In view of the forecast cold front, Greece’s General Secretariat for Civil Protection has called on municipal authorities to be prepared.

According to the Athens National Observatory’s meteorological forecast, low temperatures and snowfall are set to grip most of the country, including flurries in Athens later tonight with a slight improvement as of Tuesday.

Heavy snowfall is expected in Evia, the Sporades and the eastern mainland with gale force northerly winds in the Aegean.

Travelers are advised to contact transport service providers ahead of travel.

→Know your rights: for ferry travel go here and by air here.