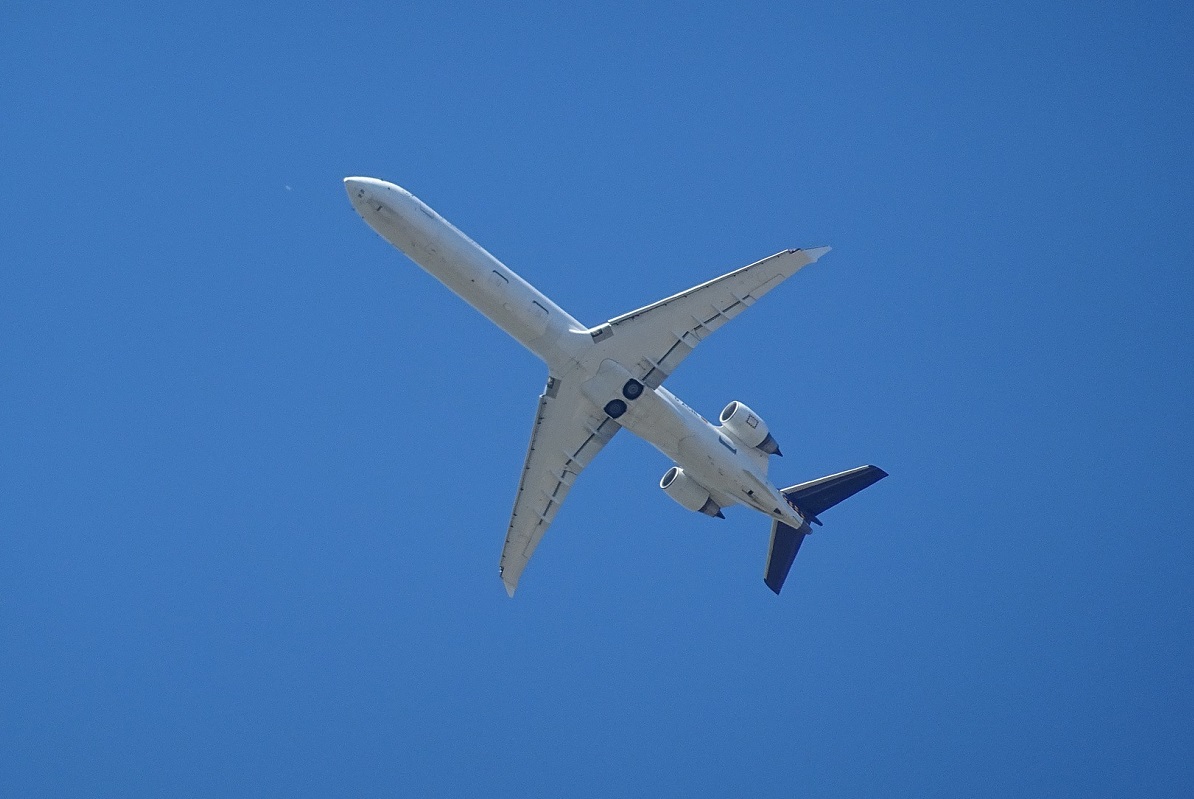 The number of airline accidents in 2018 led to the death of 556 people, according to data presented by the Aviation Safety Network (ASN), making it the worst year in a five-year average. 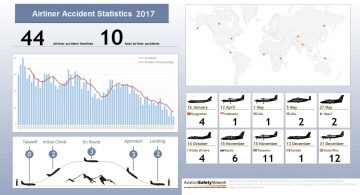 An online service of the Flight Safety Foundation (FSF), ASN released its 2018 airline accident statistics covering all fatal commercial aircraft accidents as well as of non-IATA airlines – according to which 15 fatal accidents resulted in the death of 556 people.

Twelve accidents involved passenger flights, while three were cargo flights. Three out of 15 fatal flights were operated by carriers on the EU’s “blacklist”, ASN said.

Despite the grim figures, ASN – which covers accidents and safety issues with regards to airlines, military transport planes and corporate jets – underlines that 2018 was one of the safest years ever for commercial aviation.

At the same time, it notes, 2018 was the third safest year ever by the number of fatal accidents and the ninth safest in terms of fatalities. 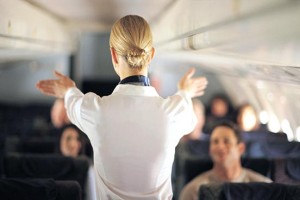 According to ASN, the safest year in aviation history was 2017 with 10 accidents accounting for 44 lives.