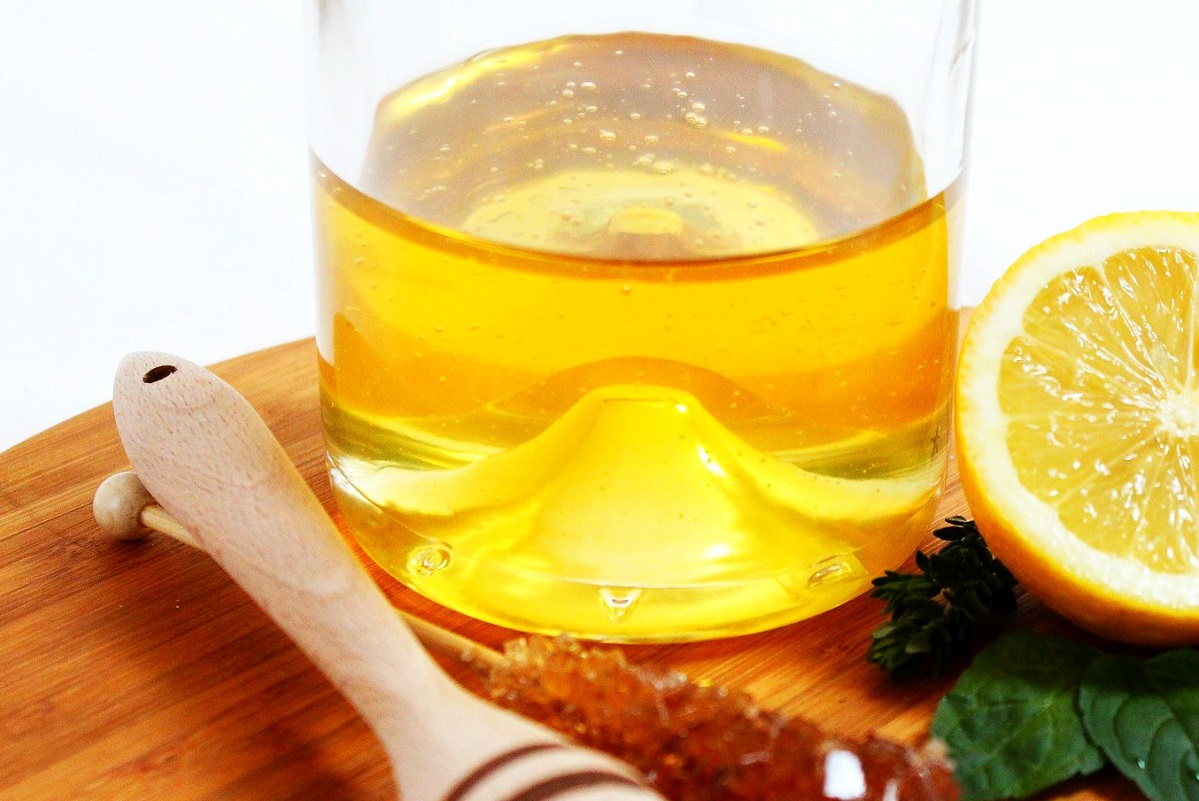 Greece’s ‘rakomelo’, a strong distilled spirit produced from grape pomace, is included on The Guardian’s list of the 10 best warming winter drinks in the world. 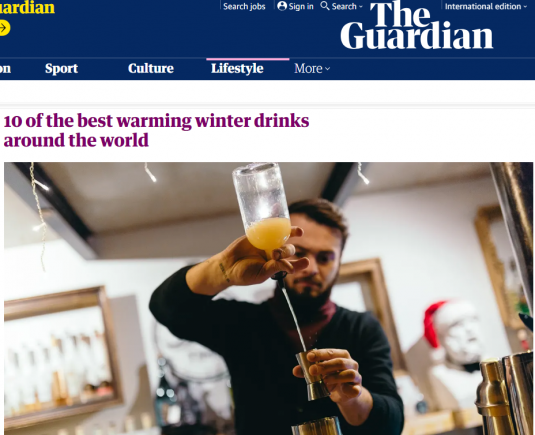 According to an article recently published in the online edition of the British newspaper, rakomelo is featured among the world’s best traditional and – in some cases – homemade alcoholic drinks, which are mostly consumed during winter and include the gløgg, Denmark’s traditional mulled wine; Chile’s quintessential Christmas and new year aperitif “cola de mono” and Japan’s “hirezake”.

“When winter arrives in Greece, locals turn to rakomelo, a mix of tsipouro (a pomace brandy that’s similar to grappa, but fruitier), spices and honey,” The Guardian says.

“To make it, the tsipouro is gently warmed with cloves and cinnamon – orange peel is often also added – and then mixed with a little honey. The resulting drink – its alcoholic kick mellowed by the sweetness – is served in small ceramic or glass pitchers and poured into miniature cups (a Mediterranean version of those used for sake) or shot glasses; it is meant to be sipped and enjoyed in good company.”