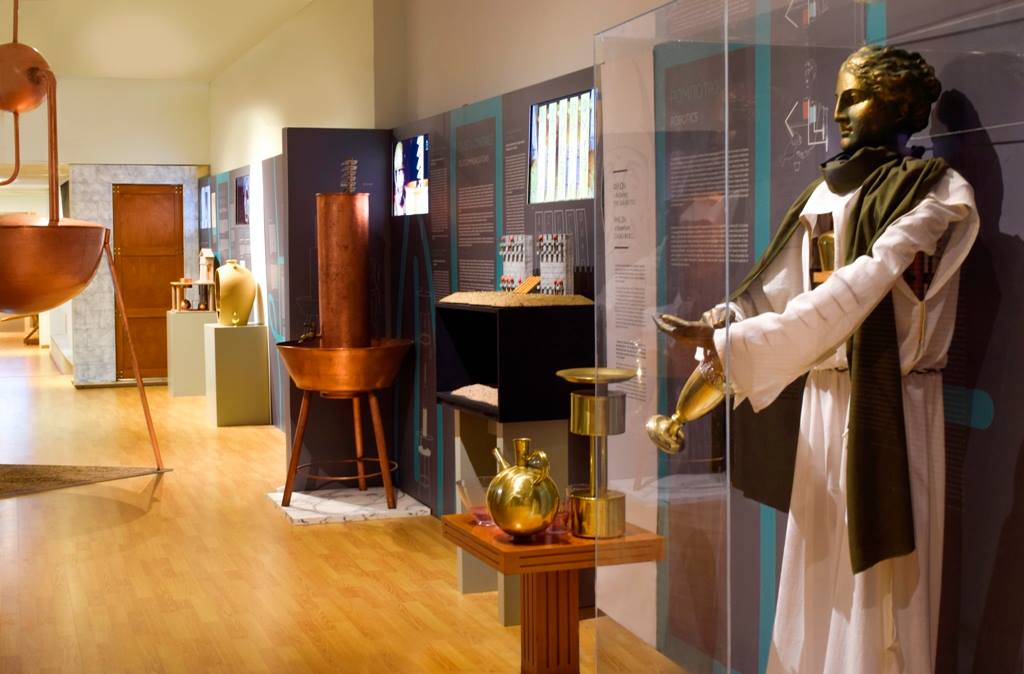 Only just a few months after its official opening in Athens, the Ancient Greek Technology Museum Kostas Kotsanas has been nominated for the “European Museum of the Year Αward (ΕΜΥΑ) 2019” by the European Museum Forum (EMF).

Considered one of the most prestigious museum awards in Europe, EMYA recognizes excellence across all aspects of a museum’s operation, including the way it welcomes and engages visitors, its creative approach, educational programs and social responsibility practices.

Featuring over 300 exhibits or copies of ancient Greek devices and inventions, the Ancient Greek Technology Museum Kostas Kotsanas is housed in a three-storey art nouveau building in the heart of Athens. It hosts technologies made by the ancient Greeks including automatic theaters, clocks, the inventions of Archimedes, hydraulic technology, measuring instruments, medical technology and much more. Many of the displays are interactive, while all items on show are operational.

The museum aims to show the wonders of ancient Greek technology and the way they have influenced modern-day technology. 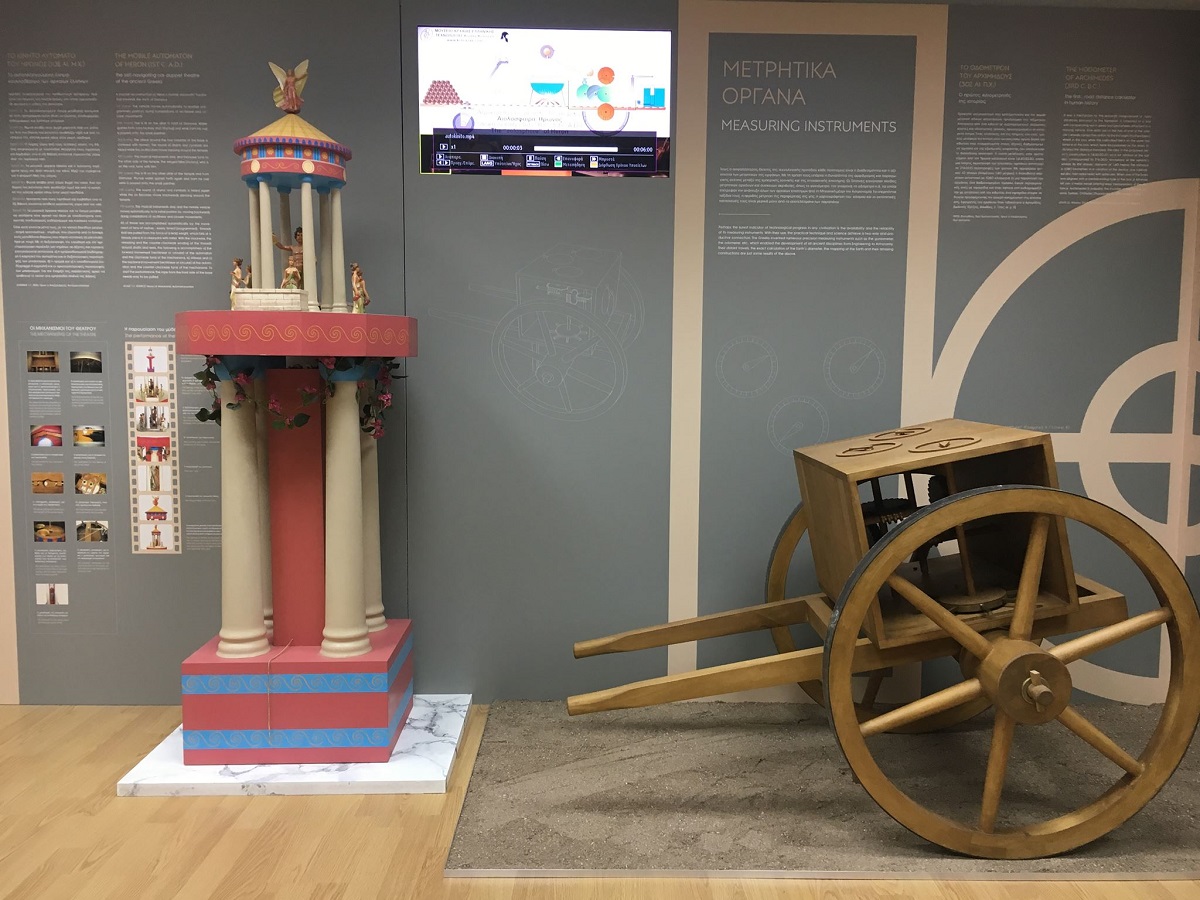 EMYA 2019 nominees also include the Museum of Ancient Eleftherna, which is located in Rethymnon, Crete; the House of European History in Brussels, Belgium; the Lego House in Billund, Denmark, and the National Museum of Finland in Helsinki.

The winner will be announced on May 25.