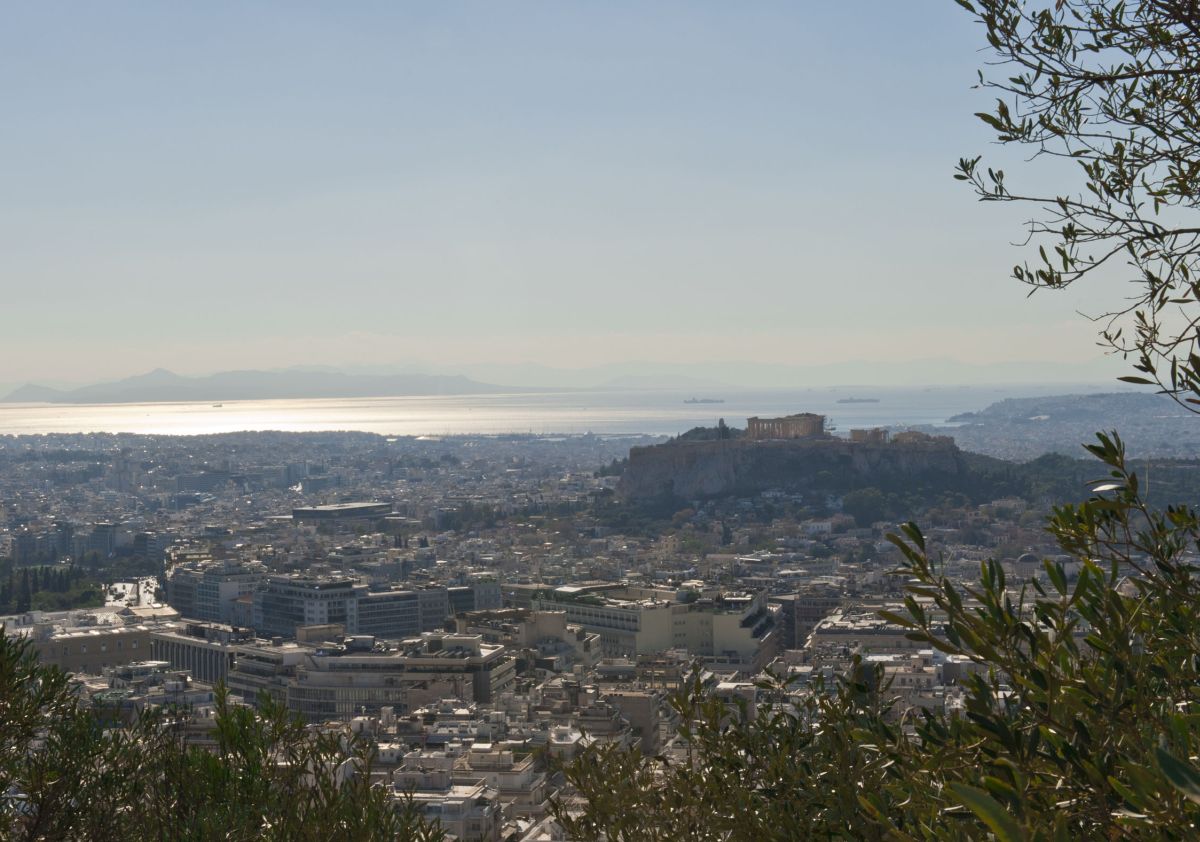 Safety, cleanliness and boosting the image of the Greek capital was among the main topics on the agenda of a recent meeting between the Athens – Attica & Argosaronic Hotel Association and Kostas Bakoyannis, candidate for the mayorship of Athens.

“Athens can attract an even greater number of foreign visitors and at the same time establish itself as a top city break destination if it offers a rewarding experience for its visitor,” Bakoyannis underlined in a meeting with the association’s president Labrini Karanasiou-Zoulovits and secretary general, Evgenios Vassilikos. 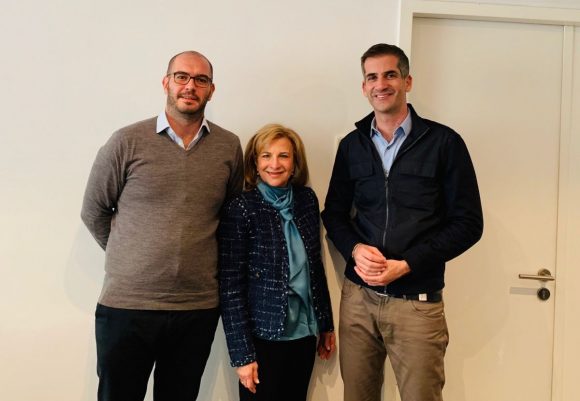 Kostas Bakoyannis, candidate for the mayorship of Athens (R), with the president of the Athens – Attica & Argosaronic Hotel Association, Labrini Karanasiou-Zoulovits and secretary general, Evgenios Vassilikos.

During the meeting Karanasiou-Zoulovits raised many issues that are among the main concerns of the hoteliers of Athens, including safety, adequate street lighting, cleanliness in the city center but also in neighborhoods, the creation of an “info point” for tourists, checks for unauthorized accommodation (short-term rentals), improving public transport and strengthening the international promotion of Athens.

“Our aim is for visitors to come and return. For them to become the city’s best promoters. For them to choose Athens for their vacation or to spend a weekend. Not only because we have the Acropolis, our bright sun, excellent food and nightlife, but also because they will be in a safe, clean, friendly and hospitable city,” Bakoyannis said.

The mayoral candidate stressed that his goal is for visitors that have traveled thousands of miles to come to Athens to be able to find the Acropolis and other city monuments open and to walk through a clean historic center feeling safe and unaffected by illegally parked motorbikes and cars.

Currently the regional governor of Central Greece, Bakoyannis will run for mayor of the Greek capital under the campaign slogan “standing tall”.

Local elections are set to take place in May 2019.