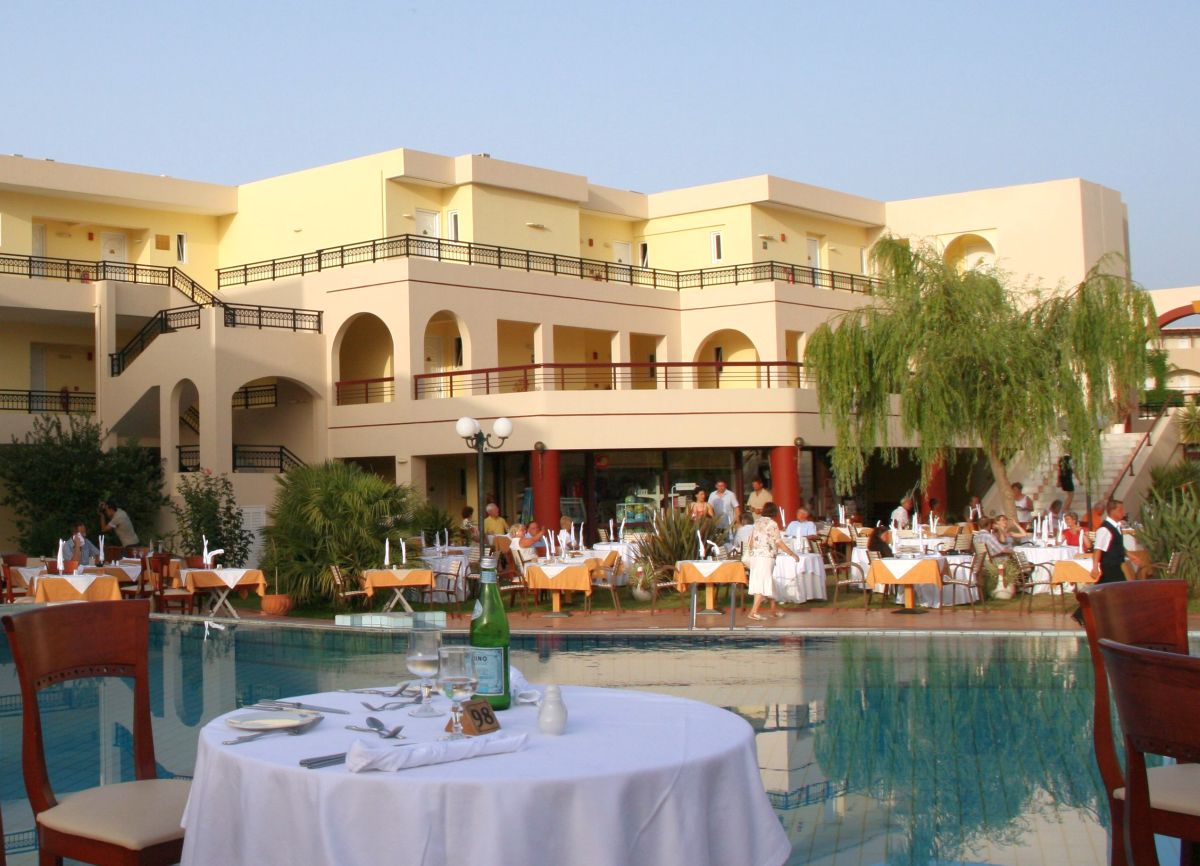 The Greek hotel sector in the 2010-2017 period contributed to Greece’s economy both in terms of employment and Gross Value Added (GVA), the Bank of Greece (BoG) said in its Interim Report on Monetary Policy 2018 that was released recently. 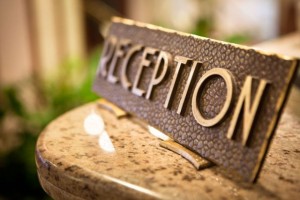 Greek tourism is mentioned throughout the central bank’s interim report, with particular reference made to the industry’s contribution to the recovery of the property market, where it is noted that the investment interest observed over the last two years also continued in 2018, especially in the sector of hotels and establishments for tourism-related use.

“Ιnternational hotel chains and tour operators have further strengthened their presence in the Greek market,” the report said.

Moreover, the report underlined that the positive course of Greek tourism in 2017 continued during the January-September 2018 period, with data indicating a new high in arrivals and revenue for 2018.