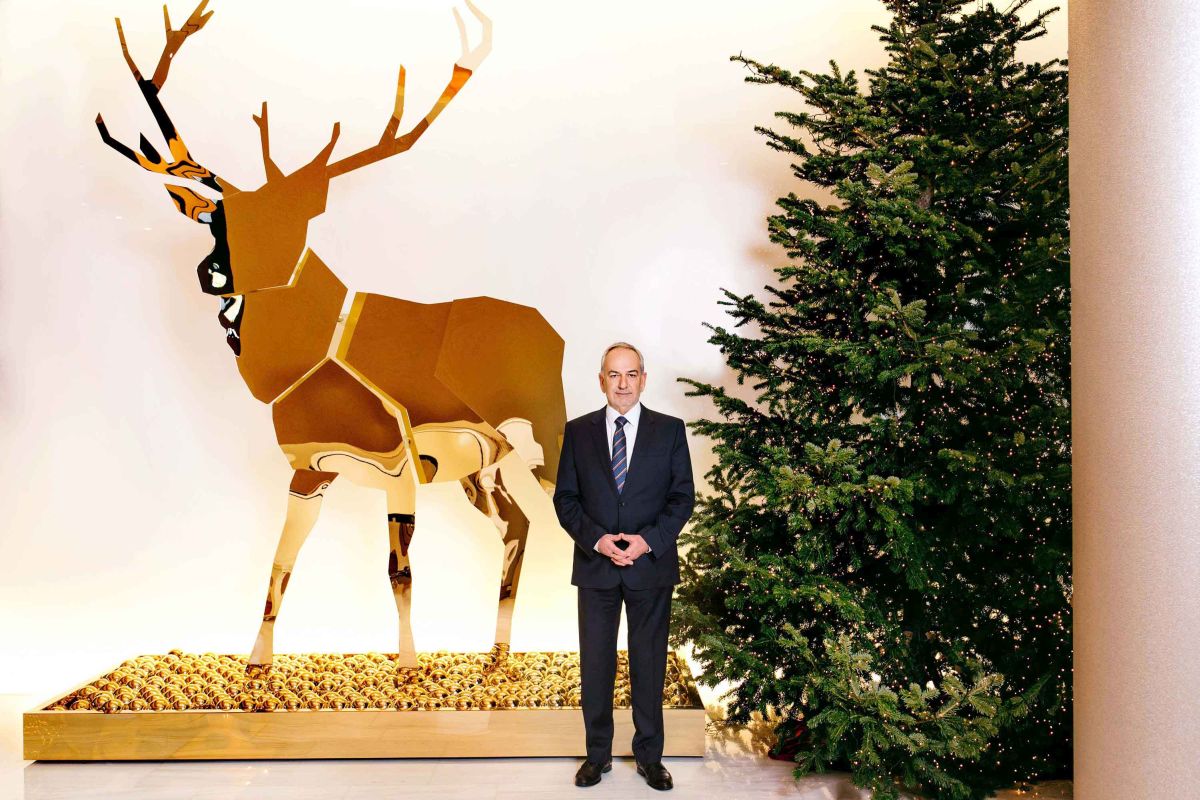 Aiming to highlight the efforts of its staff that strives to deliver top-notch hospitality to guests, the Makedonia Palace hotel in Thessaloniki recently launched a project named #mpchristmastory – The Christmas Story in Frames, in collaboration with renowned Greek photographer Dimitris Andritsos.

The #mpchristmastory project sees photos of its employees, heads of various departments of the hotel, posted on social media with holiday wishes to all, counting the days left to the New Year. 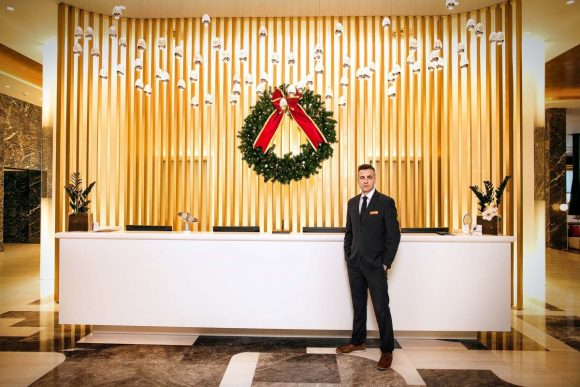 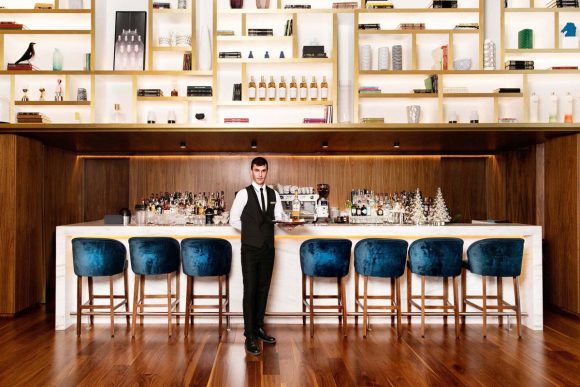 The project is comprised of 23 faces – 23 portraits of randomly selected employees, among a staff of of 256, that show the heart of Makedonia Palace and tell the world their story through their own pictures.

“For Makedonia Palace, human resources is a driving force and precious asset for achieving goals… A history of 60 years relies on people who contribute every day with love for their work and lead the hotel to the top for another year,” the hotel’s management said in an announcement. 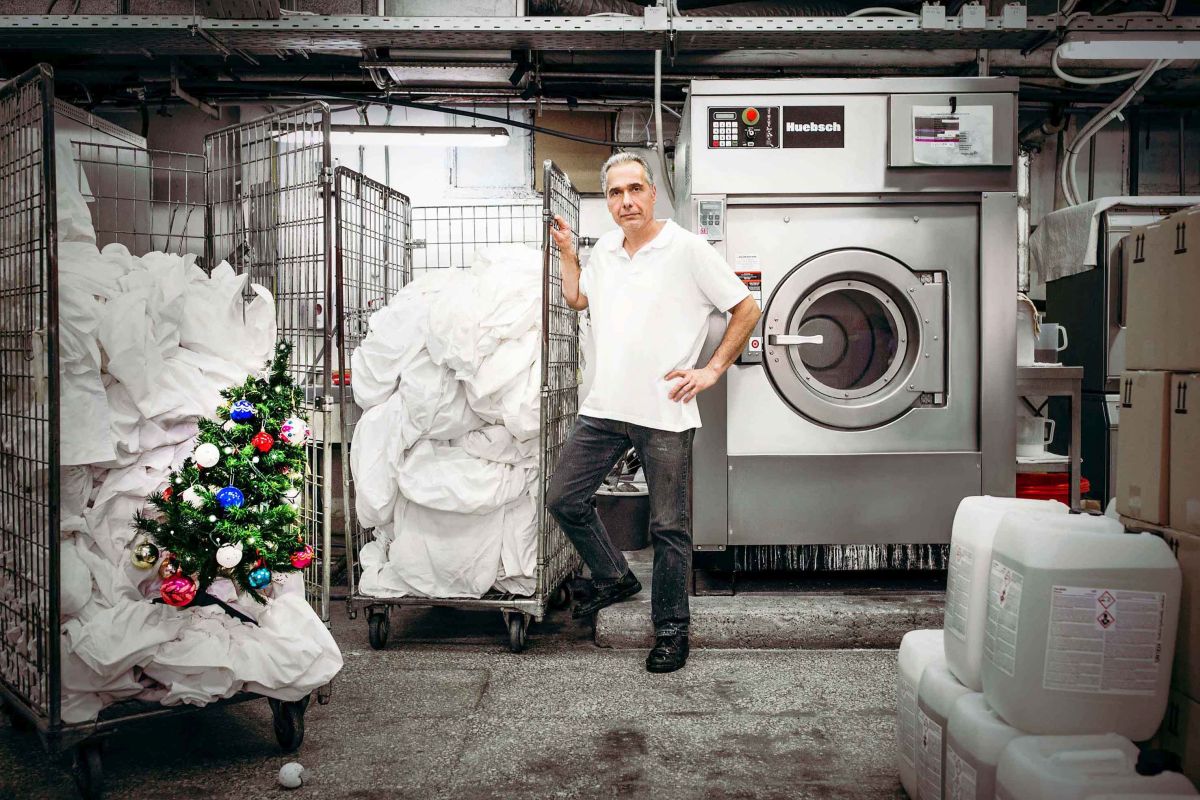 A landmark hotel, the Makedonia Palace reopened its doors in spring 2017 following a total makeover.