Travelotopos to Focus on New Partnerships in 2019 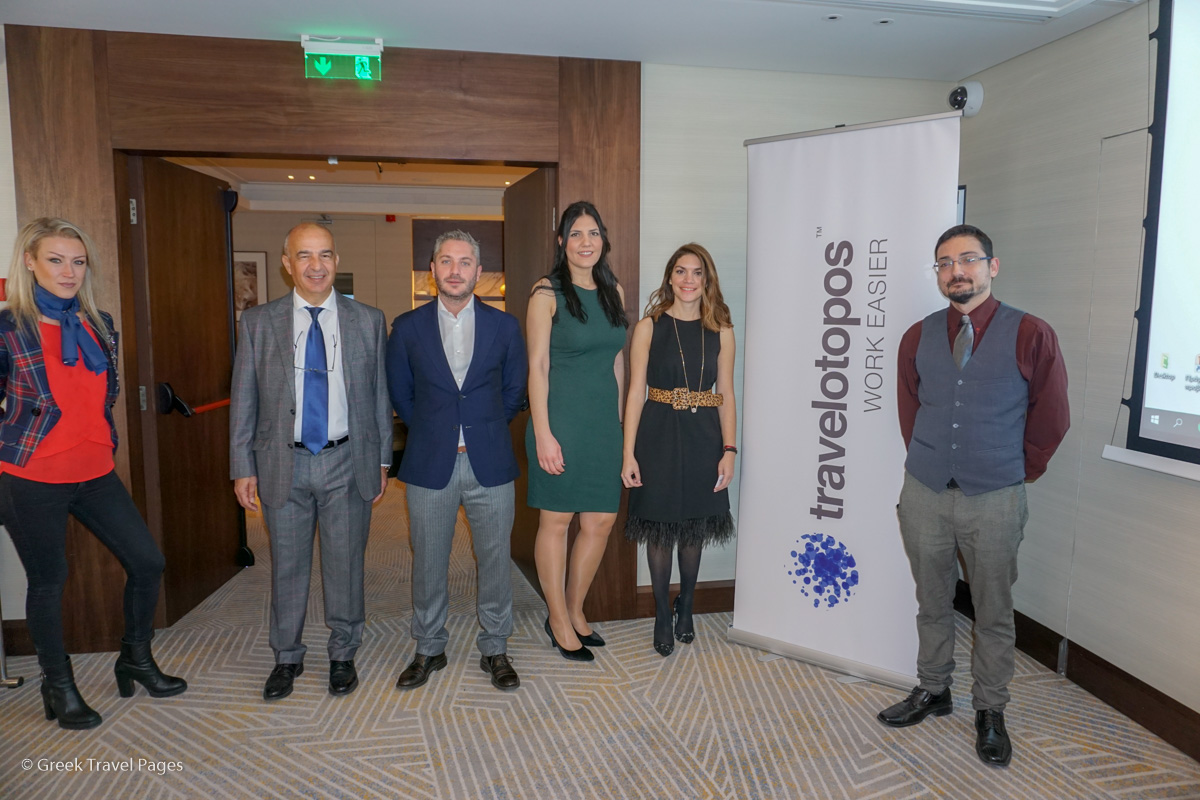 This year comes to a close with a number of new partnerships for Greek technology company Travelotopos, which will now focus on further expanding its network and entering new travel sections of the tourism industry.

Just a few months after announcing its partnership and network connection with TripAdvisor’s, Viator – a company offering travel activities and experiences, Travelotopos has entered into an agreement with Expedia, one of the world’s leading travel companies. 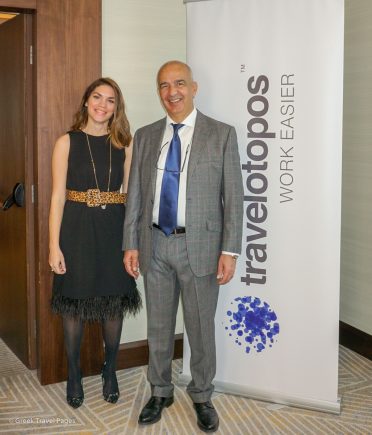 “Travelotopos is enhancing its network by connecting with leading international OTAs,” General Manager Maria Aivalioti told GTP Headlines, during the company’s annual conference, which was held in Athens on Friday.

As announced by Aivalioti, the company’s network connection with Expedia will be completed by February 2019.

Other partnerships sealed in 2018, include agreements with Hotelbeds, a leading global bedbank; Civitatis, an online platform for booking activities, day trips and guided tours in the Spanish-speaking tourism market; and CarMates, a car rental company connected with the RentalCars platform of Booking.com.

Speaking to Travelotopos’ associates during the conference, Aivalioti said that leading international OTAs are currently focusing on travel activities and experiences. “The activities market is the new ‘battlefield’ for OTAs due to its increasing value… After taking over Viator, TripAdvisor managed to increase its revenues by 24 percent… On the other hand, only a few companies offering activities – 7 percent – is currently connected to a booking engine,” she said, while also stressing the sector’s strong dynamics. 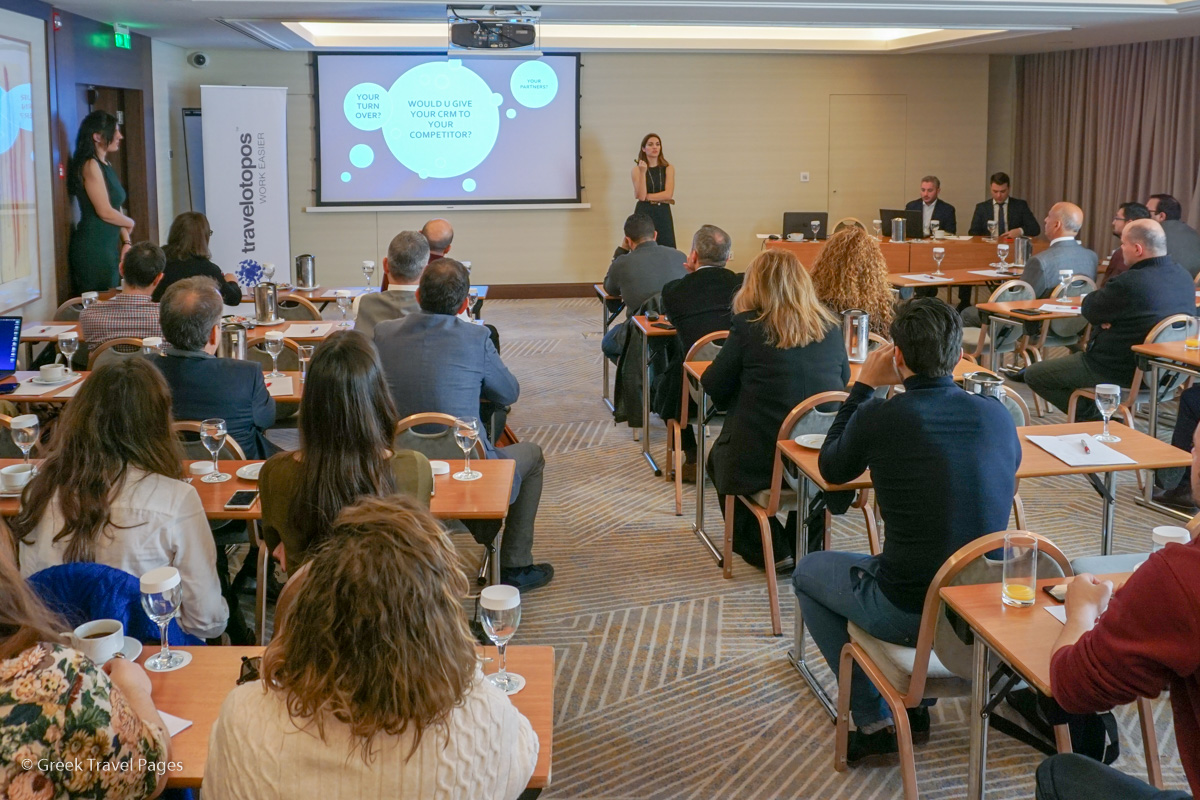 According to Aivalioti, in 2018, Travelotopos managed to triple its financial figures compared to last year, while further growth is expected for 2019.

Travelotopos was founded in 2014 and in 2016 was awarded as Best New Solution for Tourism in the Tourism Awards in Greece.

Fly for a Child: Athens Airport and Lufthansa Group Join Forces for Children