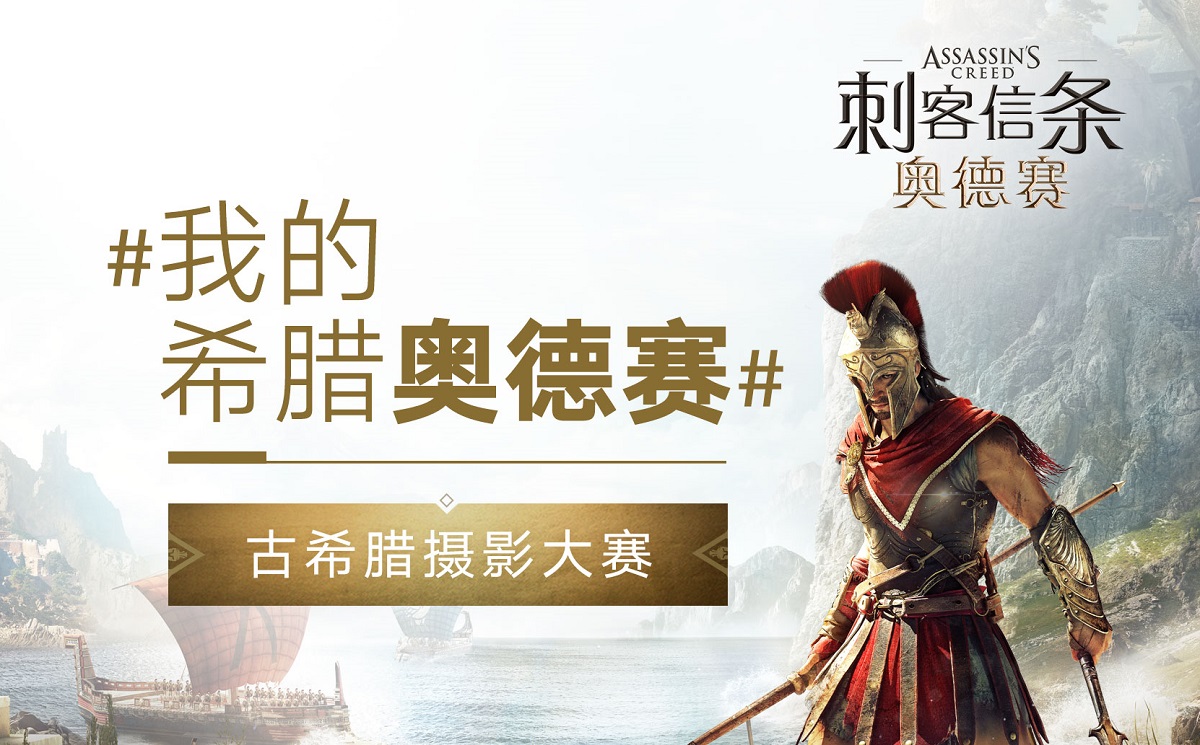 Some 40 million users of one of China’s most popular social media platforms have the chance to virtually “visit” Greece through the launch of Ubisoft’s recently released Assassin’s Creed Odyssey, while five winners will actually travel to Greek shores.

The promotional project, which was designed by the Greek National Tourism Organization (GNTO) China branch with the support of the Greek Consulate in Shanghai, was aimed at promoting Greece to users of the game, while tapping into the power of the social media.

The five finalists of an Assassin’s Creed photo competition won a seven-day trip to Greece for two people. The contest invited users to post on Weibo digital photos of game-inspired Greek landscapes with hashtags #MyGreekOdyssey, #VisitGreece and #AssassinsCreed, which could be obtained through a special application in the Assassin’s Creed Odyssey game. 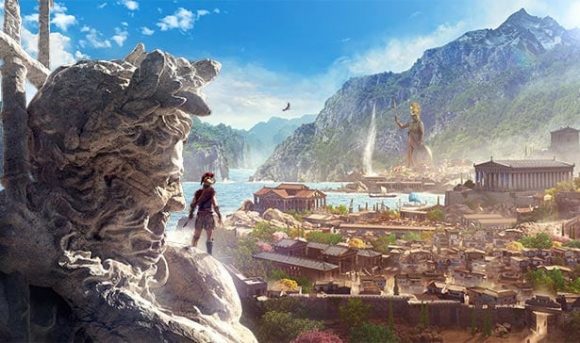 In the meantime, other social media channels in China including Wechat and Bili, game maker Ubisoft and more than 100 Chinese media reposted the news.

The Greek tourism ministry said the promotional action has proven to be effective contributing to the widespread visibility of Greek destinations.