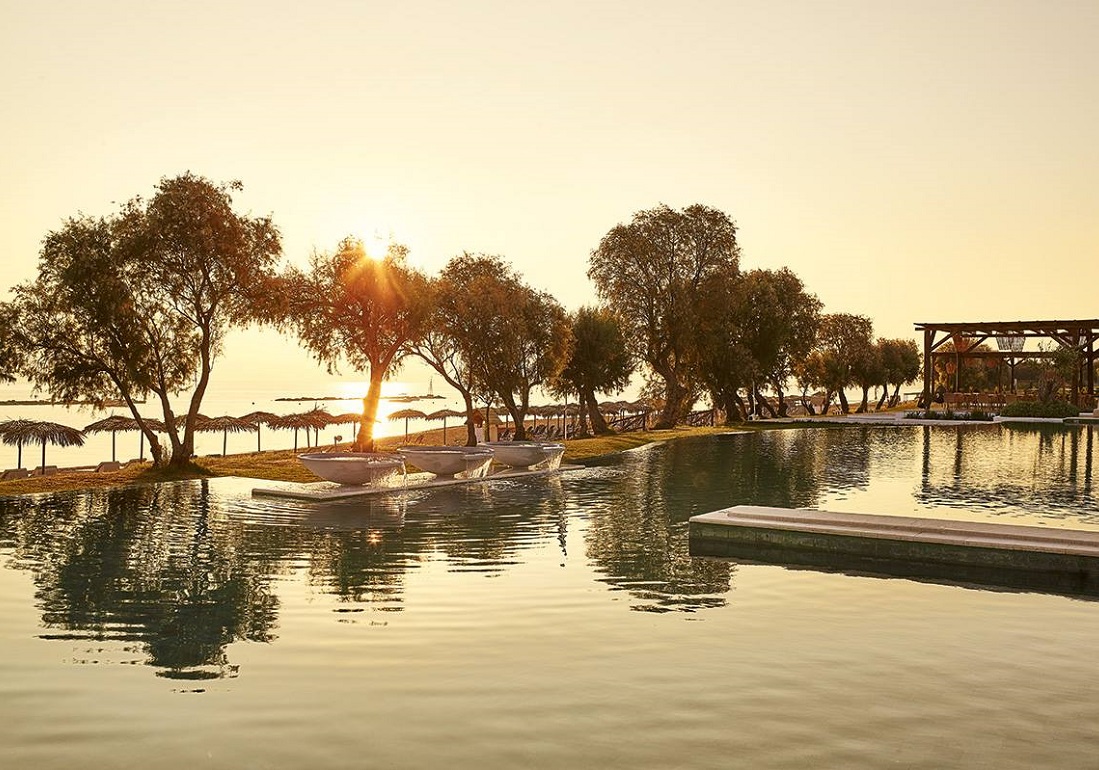 Tourism enterprises are bringing in the cash, holding leading positions among Greece’s 500 most profitable businesses in 2017, as presented by consulting and research services group ICAP this week. 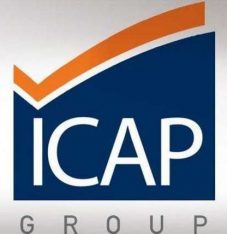 According to ICAP’s study on Greece’s “500 Most Profitable Companies and 200 Most Profitable Groups for 2017”, tourism ventures Hertz AutoHellas, Olympic ΕΤΕ, Sani SA, LeasePlan Hellas and FAIAX AETA (Grecotel Group) are among Greece’s top 500 in terms of profitability accounting for 48.9 percent of the total EBITDA earnings in the sector with profits at 237.2 million euros.

Among Greece’s 500 most profitable companies, 45 – or 1.6 percent of the total in terms of turnover – are tourism industry players, with EBITDA total profits at 484.5 million euros, pre-tax profits at 202.3 million euros and turnover at nearly 1.4 billion euros.

The study is presented as part of ICAP’s 11th edition of “Business Leaders in Greece”, which features the most successful Greek companies in terms of profitability and overall performance. 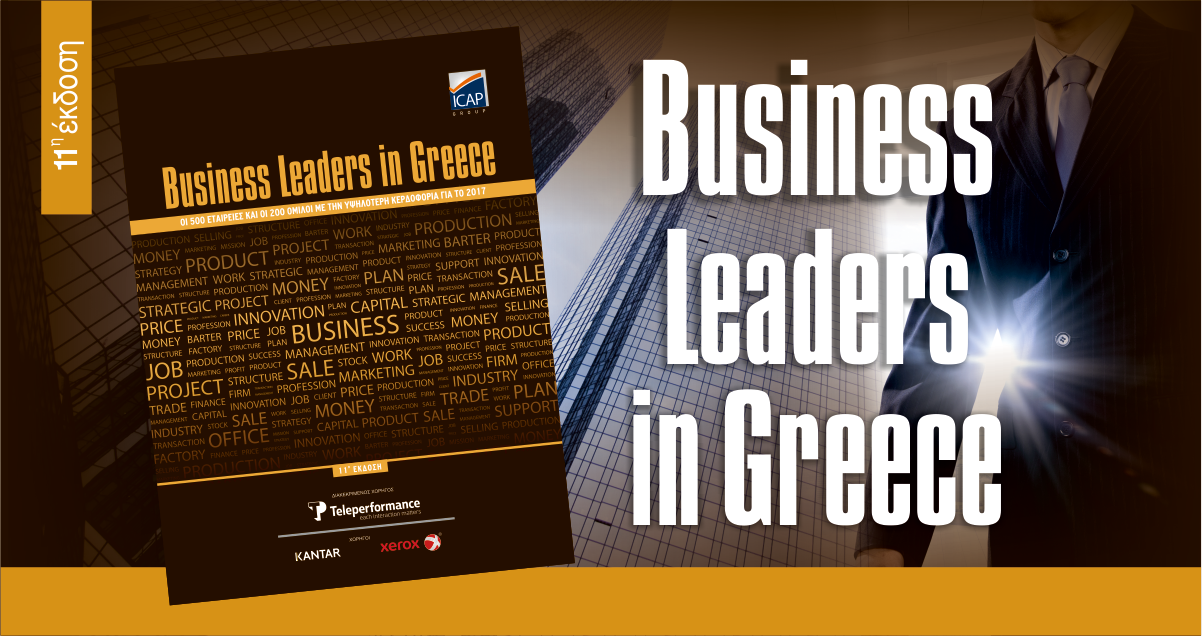 “After a long period of recession, the Greek economy moved upward in 2017, with the country’s GDP recording a low but positive rate of change, a trend that continued in the first half of 2018,” said Nikitas Konstantellos, president and CEO ICAP Group.

According to Konstantellos, this improvement was reflected in both the country’s macroeconomic figures and in company performance. Based on 2017 financial figures, Greece’s 500 most profitable companies significantly improved their results, achieving an increase in profitability, while overall sales and capital gains were also positive.

Overall, according to ICAP, the most profitable Greek company in 2017 (and 2016) is the Bank of Greece, followed by the Public Power Corporation (PPC SA), Hellenic Petroleum SA, OTE (Hellenic Telecommunications Organization), and Motor Oil –  Corinth Refineries SA.