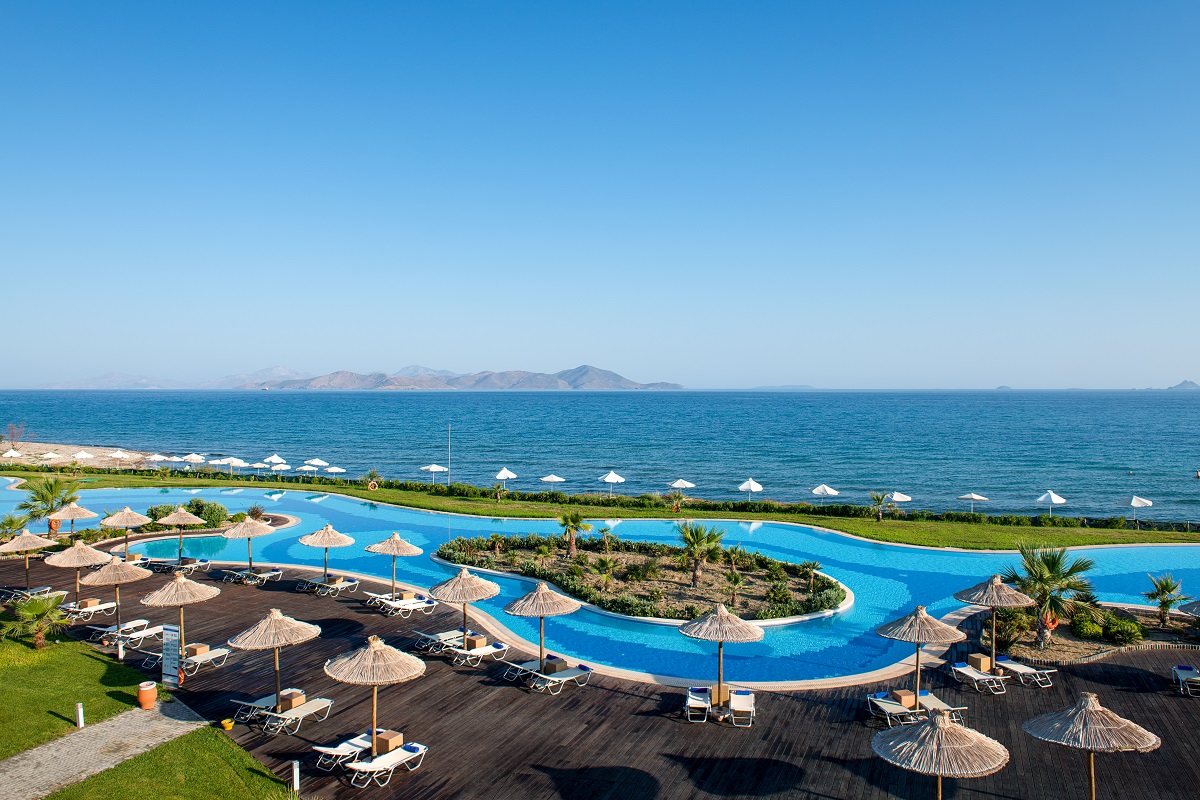 The Astir Odysseus Kos Resort & Spa, a five-star hotel located on the island of Kos, has been awarded with the Best Performing Companies Certificate at the Treasures of Greek Tourism 2018 awards, which was recently held in Athens.

Held for the second consecutive year by New Times Publishing, the event recognized hotels, travel agencies, regions, tourism destinations, conference centers and business initiatives, based on their financial performance and contribution to Greek tourism. Some 1,500 nominations were submitted this year.

“The Astir Odysseus Kos resort & Spa has won one more distinction, which proves its professionalism and commitment to excellence,” the hotel’s management said in announcement.

The five-star hotel is located on the beach of Tigaki, overlooking the Aegean Sea and offering high-end hospitality in its 337 rooms and suites. Astir Odysseus Kos also includes prime dining facilities and bars, state-of-the-art sports and spa venues, conference halls featuring cutting-edge equipment and a mini club for kiddies. 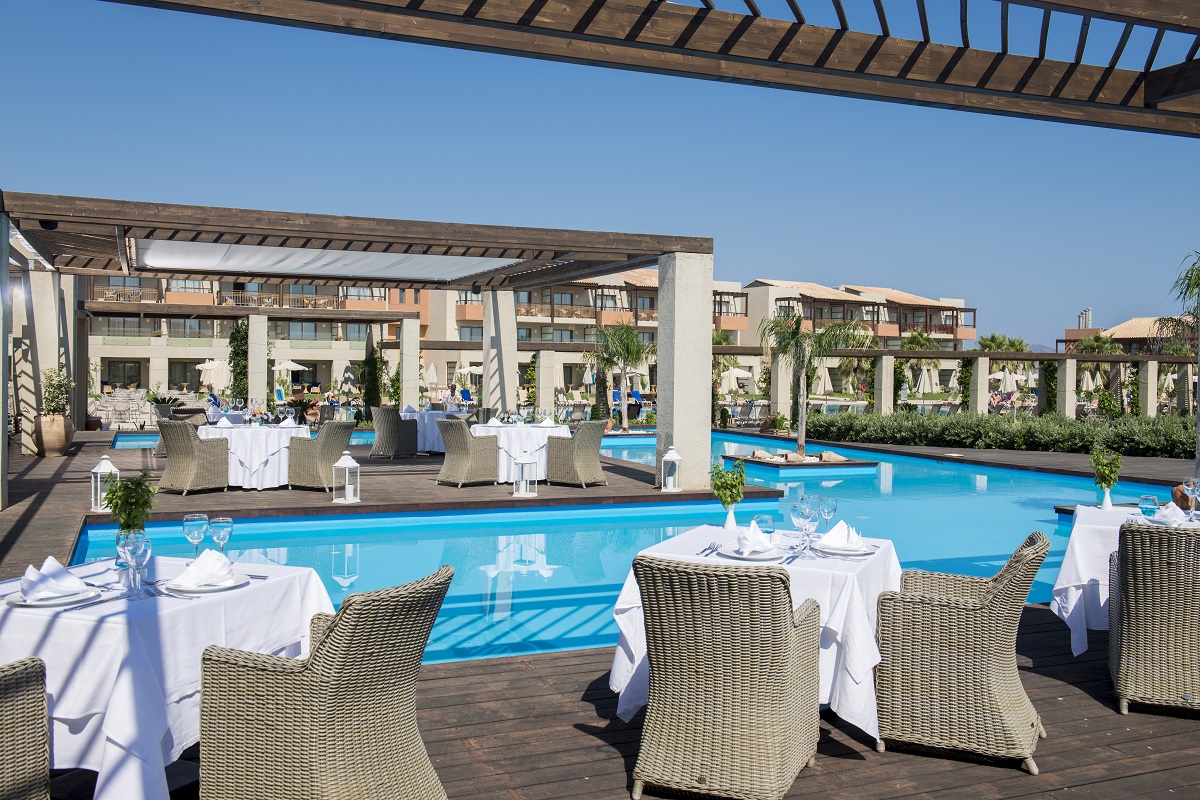 The 2nd Treasures of Greek Tourism Awards was held under the auspices of the Greek Ministry of Tourism, the Greek Tourism Confederation (SETE), the Hellenic Chamber of Hotels and the Federation of Hellenic Associations of Travel & Tourist Agencies (FedHATTA).

Christmas 2018 Events at the Acropolis Museum in Athens

British Airways Gears Up for the Great Christmas Getaway