‘The Telegraph’ Reveals Hidden Gems of Naxos and Small Cyclades 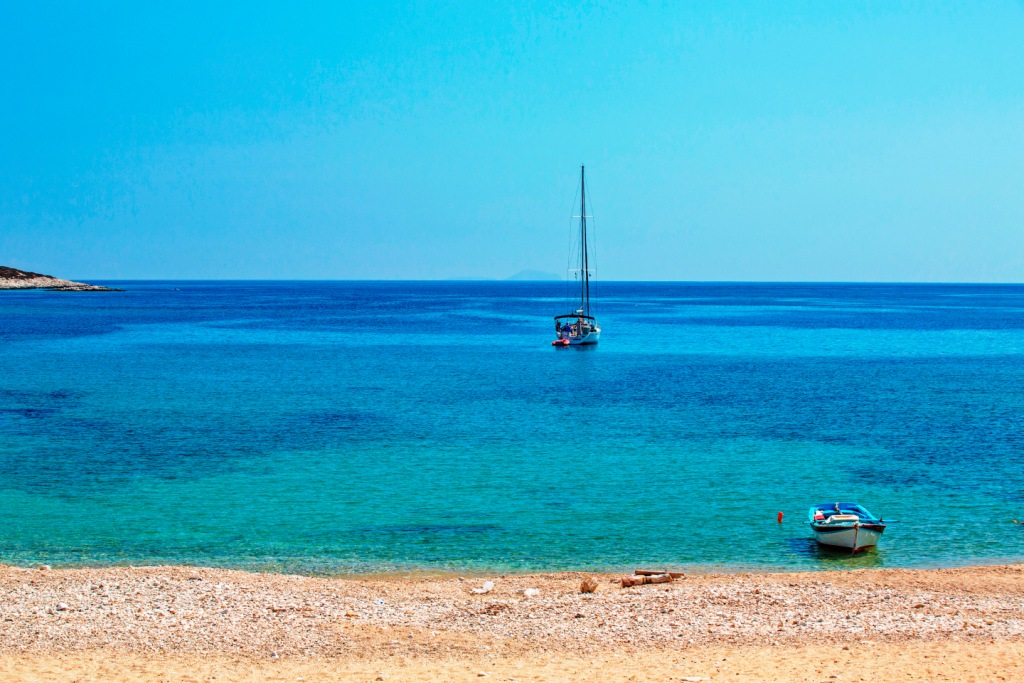 The islands of Naxos and the Small Cyclades were recently featured in an extensive article published on the website of British daily newspaper The Telegraph.

Written by journalist Sarah Edworthy, the article titled, “Hidden gems: the discreet charm of Greece’s smaller islands”, gives its readers the grand tour to “the charms of the Lilliputian islands” near south of Naxos. 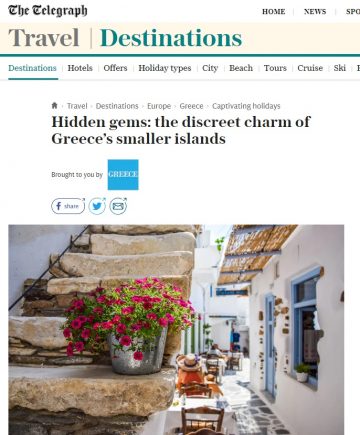 She then heads to Keros, “a small but impressive island, which lies southeast of Ano Koufonisi… and is a source of endless fascination for archaeologists.” 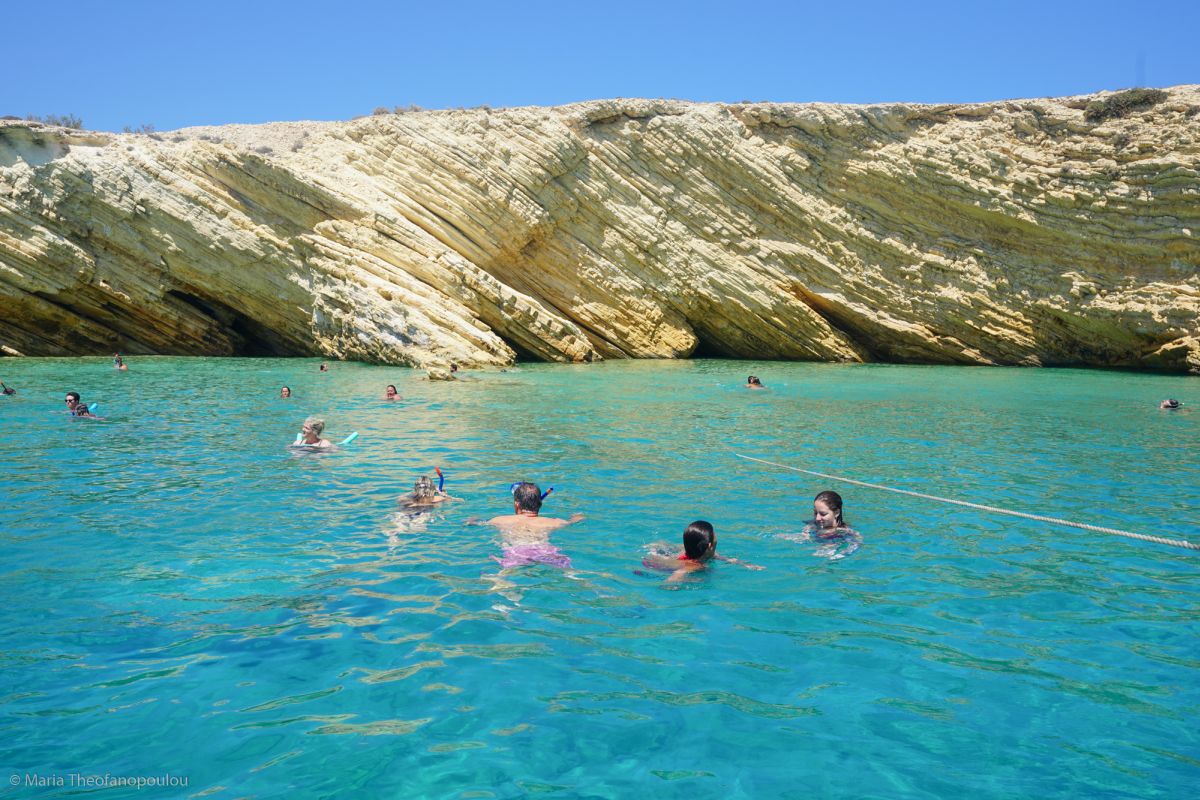 Published as part of a promotional campaign run by the office of the Greek National Tourism Organization in the UK and Ireland, the feature is expected to contribute to the promotion of the islands to the British market, considering that the website of The Telegraph attracts millions of visitors, an announcement said.

“We welcome such initiatives like the article by the The Telegraph, which comes at the right time to contribute – in the best way – to the targeted contacts and meetings the Municipality of Naxos and Small Cyclades held at the World Travel Market 2018 recently held in London,” said Deputy Mayor for Tourism Dimitris Lianos.

Positive Performance for Goldair Handling in 2018