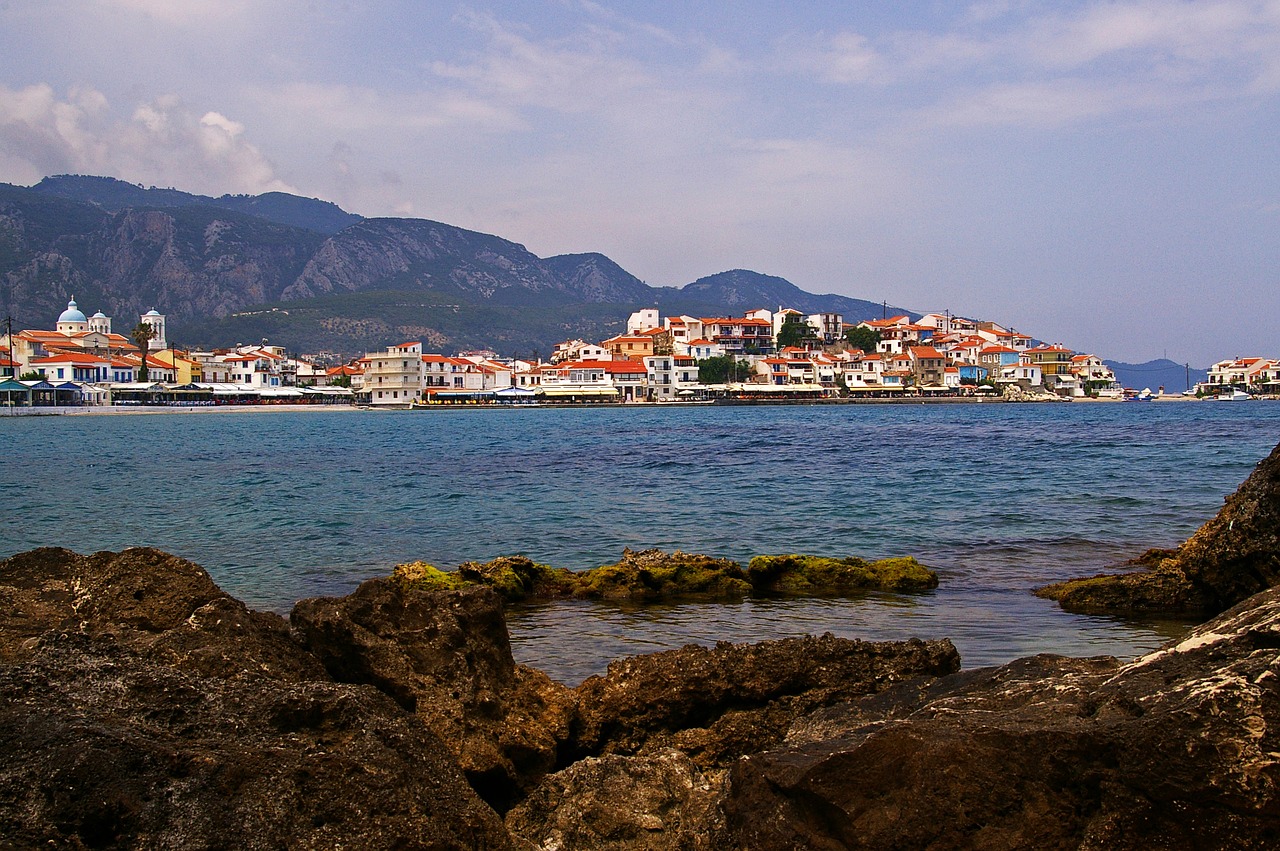 In summer 2019, German airline Condor will take off from Dusseldorf, Hamburg and Hanover for new routes in Greece, the carrier announced recently.

Condor, which is the leisure carrier of Thomas Cook Group Airlines, also announced new routes in Italy and Morocco from the same German cities.

Next summer’s flight plan will launch at the end of March 2019. 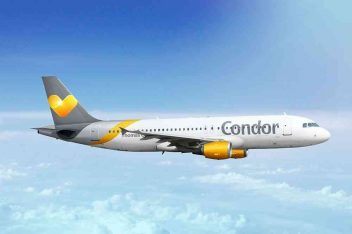 “This makes the holiday airline the second largest airline at Düsseldorf Airport,” Condor

Kavala, Preveza and Samos in Greece as well as the coastal towns of Lamezia Terme (Italy) and Zadar (Croatia) will be on the summer 2019 flight schedule from Hanover. Condor will serve a total of 23 destinations on short- and medium-haul routes from Hanover.

In addition, in the summer of 2019, Condor will add Kalamata in Greece, Olbia in Italy and Agadir in Morocco to the existing destinations from Hamburg. In total, the holiday airline will take off 56 times a week from Hamburg for the summer flight schedule.

Positive Performance for Goldair Handling in 2018