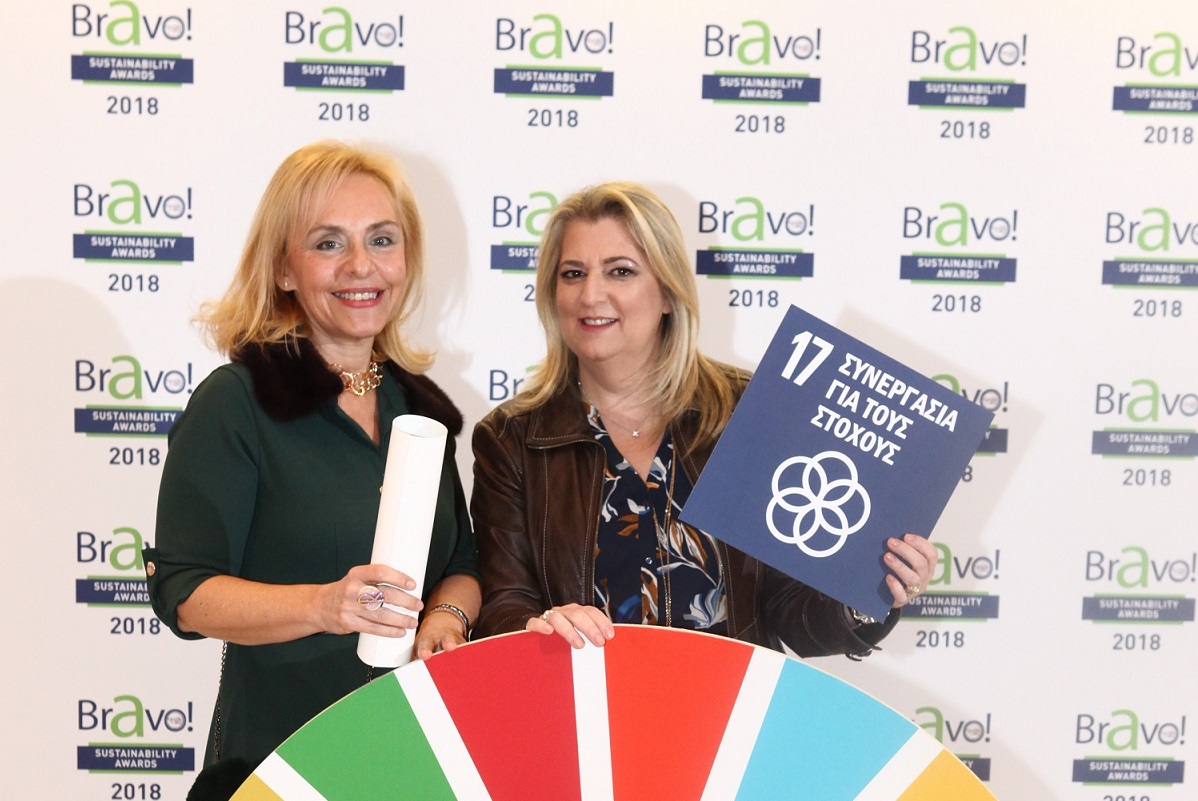 The NJV Athens Plaza hotel, located in the heart of the Greek capital, has received the “Bravo Society” honor at the Bravo Sustainability Awards 2018 ceremony, which was recently held at the Athens Concert Hall.

The hotel was honored for its corporate social responsibility initiative “ETHOS – Caring/Supporting/Realizing: Local Society” in the Bravo Society category among 100 nominations submitted by members of the business community. The initiative concerns the voluntary actions of the NJV Athens Plaza that focus on meeting the needs of the local community in the hotel operates, on current social issues, but also on its contribution to economic and social development such as education and culture.

Organized by the QualityNet Foundation during the last nine years, the Bravo Awards aim to establish an open dialogue on sustainable development based on initiatives launched by enterprises, local authorities and civil society. According to the QualityNet Foundation, the organizations participating are considered the ‘Ambassadors of Sustainable Development’, working towards a sustainable future with innovative ideas and initiatives.

The winners this year were determined through a rating procedure conducted by 9,250 active citizens and 130 social partners. 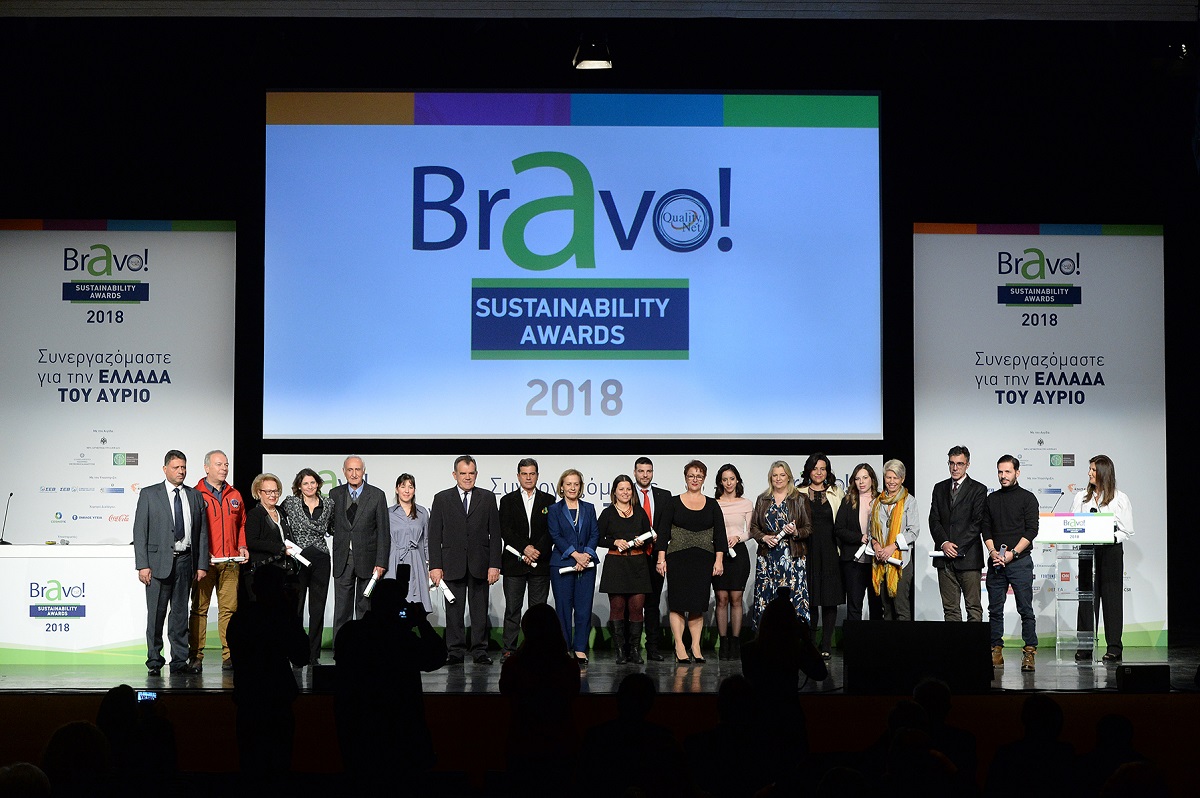 Offering high-quality hospitality services since 1980, NJV Athens Plaza, located at central Syntagma Square, welcomes visitors from all over the world.

It includes 162 rooms and 18 suites; venues suitable for meetings, events and conferences that can host up to 350 persons; the a la carte restaurant “The Parliament” offering Mediterranean cuisine; “The Explorer’s Bar” and the “Plaza Café”