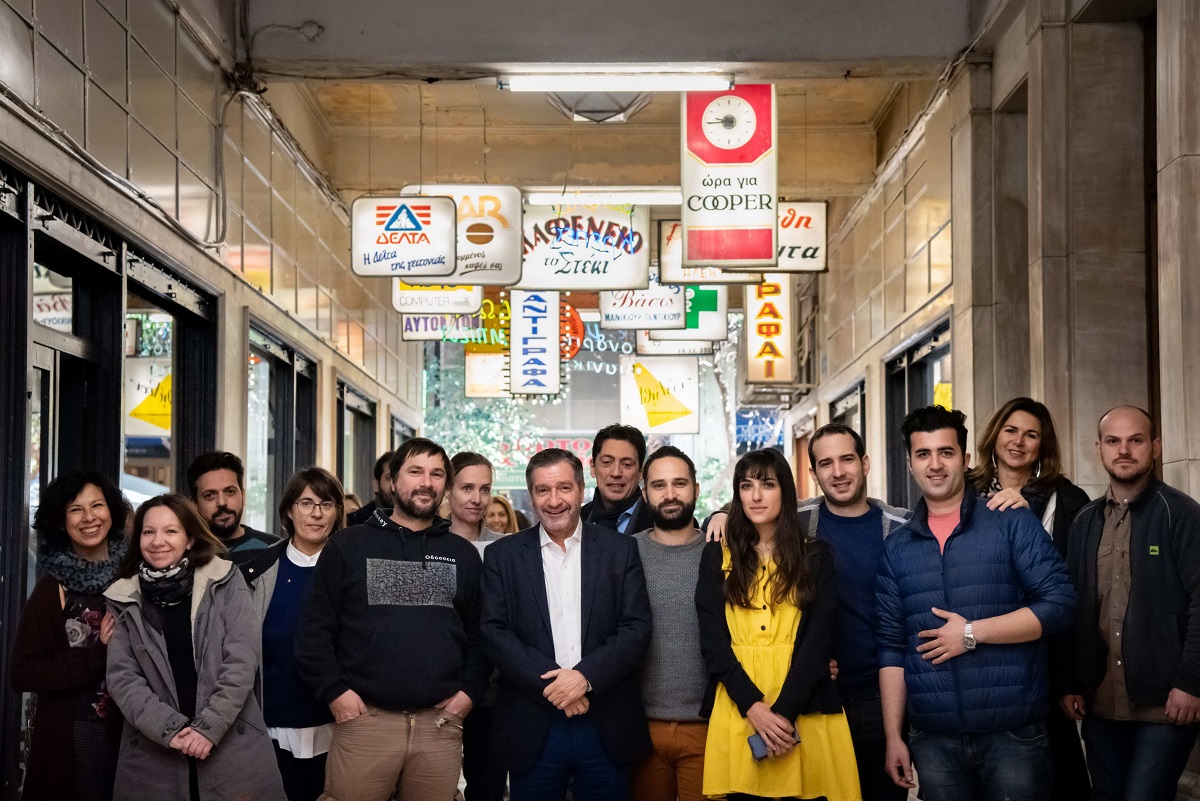 Under the motto “Experience Athens Point by Point”, the new stores in the Merchants’ Arcade and seven shops – part of a similar urban regeneration initiative – on Theatrou Square will open their doors with This is Athens! festive activities, happenings and music events on December 22-23 ahead of Christmas. 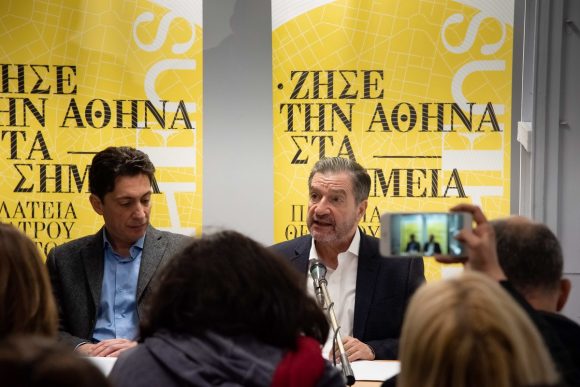 Part of a broader city intervention effort to bring life back to inner-city neighborhoods, the city’s urban regeneration programs aim to support business ventures active in the social and solidarity economy by providing incentives such as subsidies for rent and operational needs for six months.

The ultimate goal is to encourage and stimulate social entrepreneurship towards the creation of a productive hub within the currently out-of-use arcade and in deserted spaces.

“We are creating a hub in the center of Athens for growth and social entrepreneurship, an ideal environment where young entrepreneurs can create and develop their ideas and at the same time contribute to society,” said Kaminis. 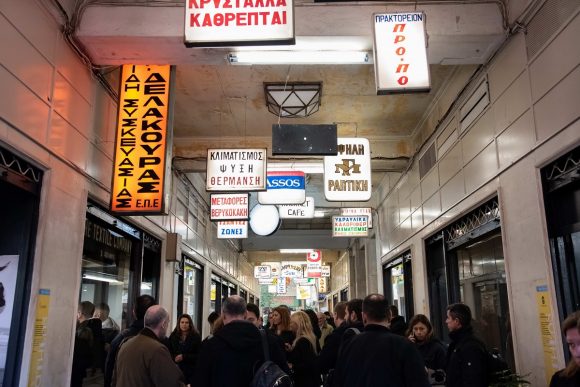 The mayor went on to refer to Athens being named European Capital of Innovation for 2018 last month, adding that “this is a tangible example of social innovation. Innovation is not just technological and scientific… Technology is the tool. We are motivating young entrepreneurs to become active and at the same time reviving parts of the city that were hit by the crisis”.

The 10 new shops that have opened in the Arcade are: Schedia Art (selling products made from recycled material and run by the NGO publishing Schedia Magazine), Rokani and LUDD, Coocoo Creations, One Tool Three, Project Layali, WiseDog, Birdland, and Athens Makerspace.

In the meantime, tomorrow, Athens’ commercial center – which includes Ermou St, Agia Eirini and Karamanou squares, will be hosting Christmas happenings and activities between 10am an 8pm, among these an Athens Big Band concert at 7pm, and the decoration of the Agia Eirini Christmas tree at 6pm.