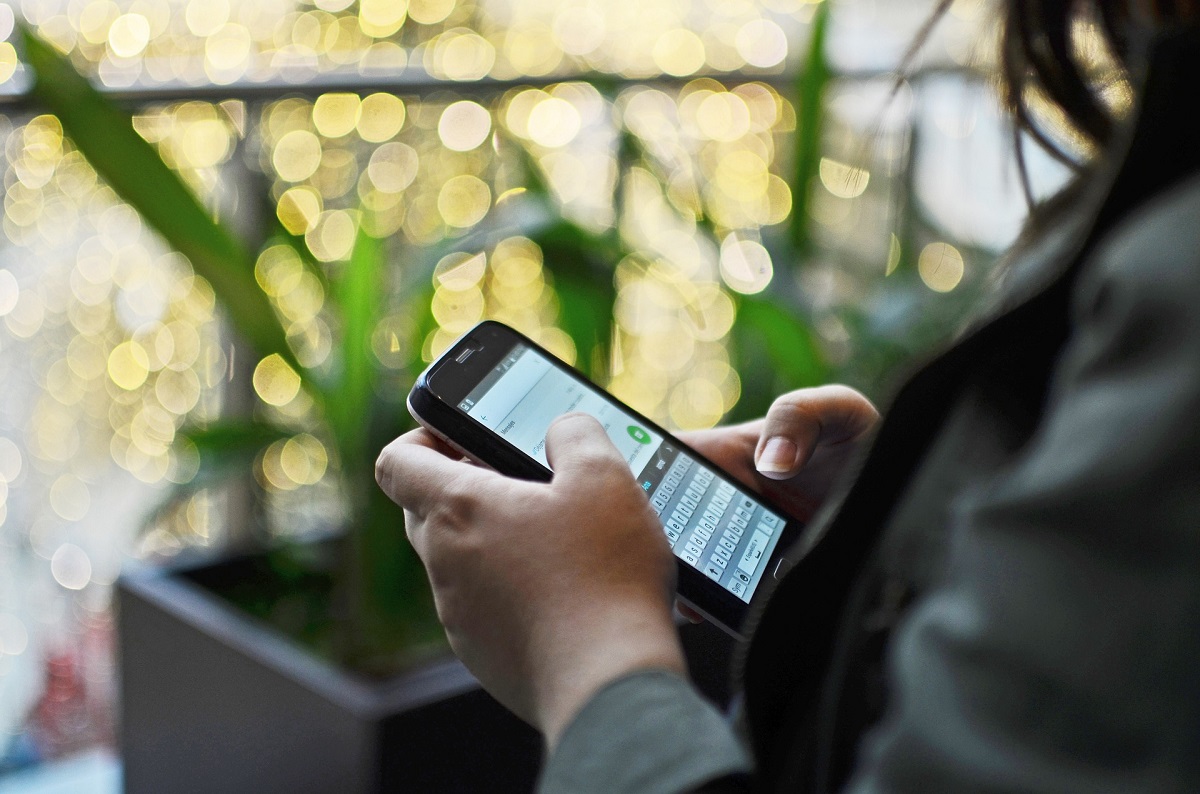 A total of 14 municipalities in Attica have gained access to EU funds for the development of free wireless Internet hotspots in public spaces, through the European Commission’s WiFi4EU program. 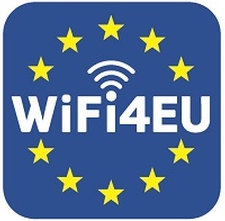 WiFi4EU-funded networks will be free of charge, free of advertising and free of personal data harvesting.

Of the 16 applications submitted through the Regional Union of Municipalities in Attica (PEDA) and the National Center for Research and Technology Development, 14 were approved, providing the corresponding municipalities in Attica with the opportunity to receive a 15,000 euro voucher each, to finance wifi equipment and its installation in popular public areas. Among them are the municipalities of Egina, Vyronas, Galatsi, Markopoulo, Petroupoli, Rafina, Saronikos, Spetses and Oropos.

“It is a great feeling and joy to be able to effectively support this effort, which empowers the everyday lives of citizens in each municipality,” said PEDA President Giorgos Ioakimidis. 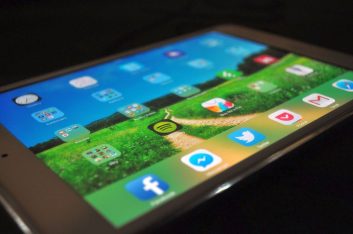 A total of 120 million euros is available from the EU budget until 2020 to fund equipment for public free wifi services in up to 8,000 municipalities across the EU.

This was the first of a total of five calls that will be published in the next two years. According to PEDY, a total of 13,198 applications were submitted in Europe for 2,800 vouchers.

The second call will be launched in early 2019.