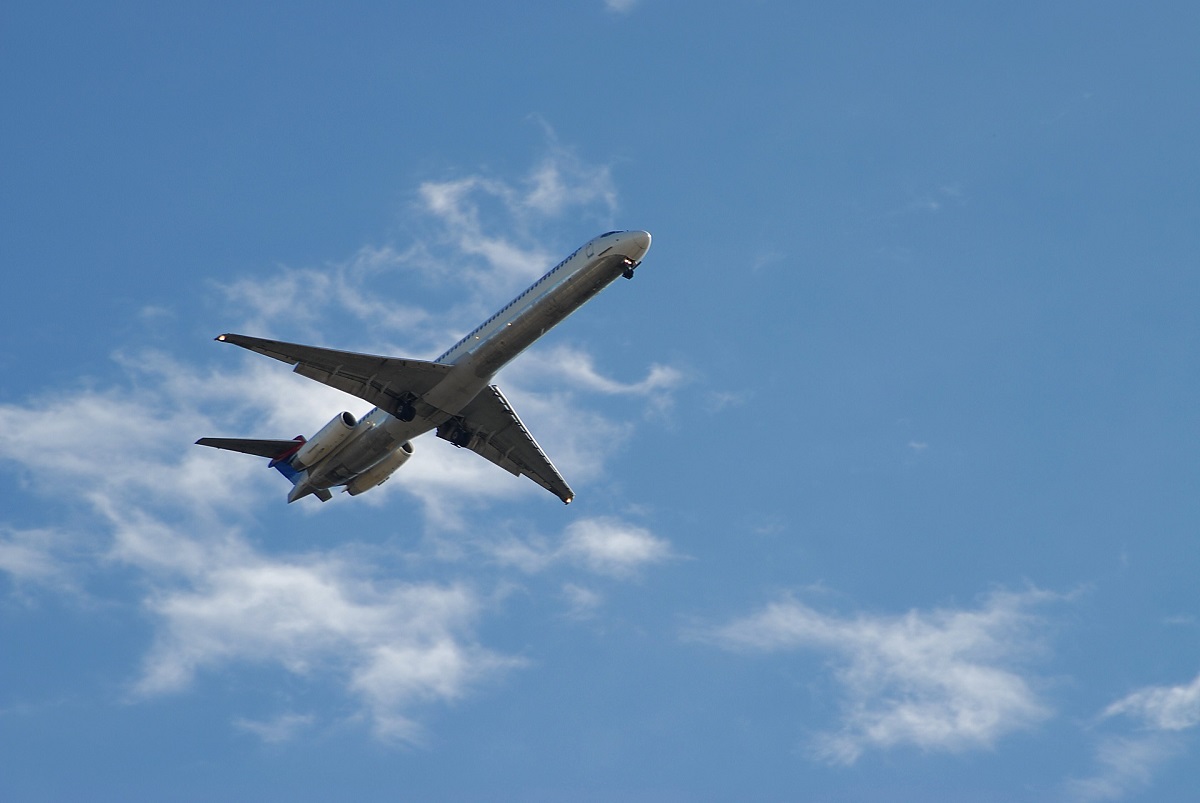 Greece’s Consumers Protection Center (KEPKA) is calling on the Hellenic Civil Aviation Authority, the General Secretariat of Commerce and Consumer Protection, the transport ministry and the Greek Ombudsman to terminate a “no-show” clause in the terms of agreements with airlines in order to protect passengers from unfair charges. 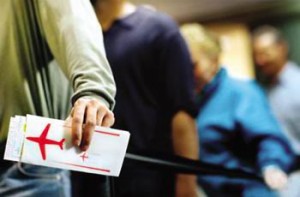 The no-show clause foresees that when a user fails to show up for an outbound flight, all connecting flights associated with it, as well as return flights will be cancelled and no refund will apply.

According to KEPKA, the clause prevents airline passengers from using their return ticket or ticket sections for successive consecutive journeys if they have not used the first segment.

An example would be if a passenger had purchased a ticket from Thessaloniki to Brussels with a stopover in Athens but did not board the Thessaloniki-Athens flight, then he would not be able to travel from Athens to Brussels, or get a refund for that ticket. 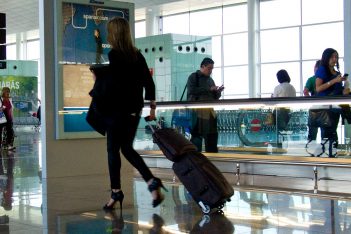 According to KEPKA, airlines enforcing the no-show clause will not allow passengers to board forcing them to either buy a new ticket or pay a fine, which KEPKA says is senseless.

KEPKA goes on to note that the clause is “abusive”, citing relevant court rulings in Germany and Spain, while Italian authorities and the European Economic and Social Committee have also called for its abolition.

European legislation on air passenger rights has been “blocked” for the next five years, KEPKA says, noting that the European Consumer Organization (BEUC) has called on consumer organizations in each member state to take action on the issue.

AEGEAN Contributes to Extension of Tourism Season in Greece