A bid by Athens International Airport SA (AIA) for the 20-year extension of its concession agreement has been approved by the European Commission, the EU executive said on Wednesday. 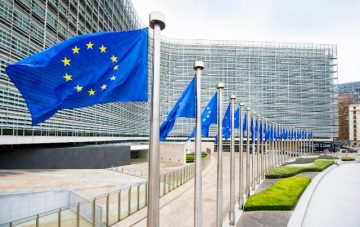 “The Commission has found that the 1.1 billion-euro fee that will be paid by AIA for the 20-year extension of the Athens airport concession corresponds to the market price,” Europe’s Competition Commissioner Margrethe Vestager said in a statement.

Earlier this year, AIA – jointly held by the country’s privatization agency TAIPED (30 percent), the government (25 percent) and Canada’s PSP Investments together with Greece’s Copelouzos Group – had submitted to TAIPED an updated offer at 1.38 billion euros, including VAT. The net proceeds from the privatization program would amount to 1.115 billion euros.

Under the running agreement, AIA is responsible for the operation of Greece’s largest airport for the 1996-2026 period.

Following the European Commission’s decision today, the deal has been extended to 2046.