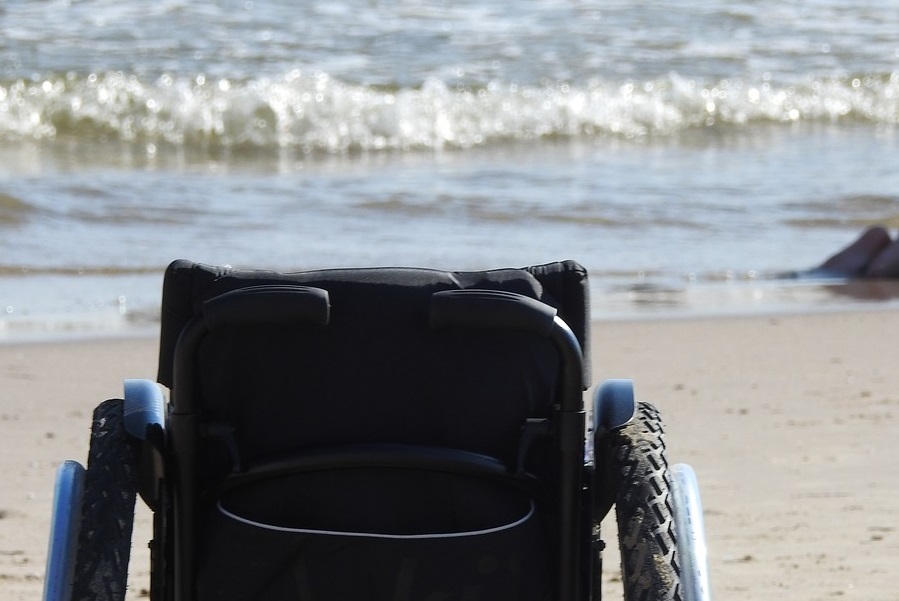 Creating the conditions that ensure safe and equal access to all public, tourist, social and cultural spaces in the Peloponnese is the top priority for the region, its governor Petros Tatoulis said last week during a two-day event, announcing that the region had already secured 20 million euros in EU funding in this direction. 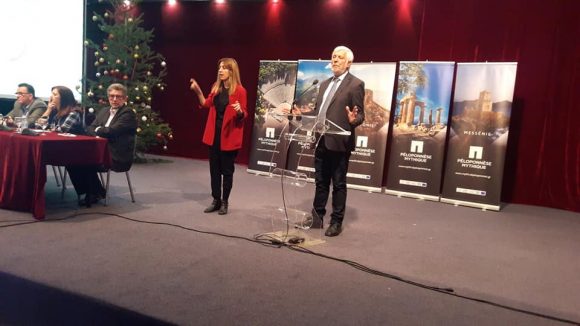 Citing the UN Convention on the Rights of Persons with Disabilities, Tatoulis said: “We must create conditions for safe and free access to all public, tourist, environmental, social and cultural spaces… this conference aims to develop a road map for the implementation of specific policies in the Peloponnese Region. To this end, we are prepared to secure some 20 million euros in the necessary resources from the European Social Fund (ESF).” 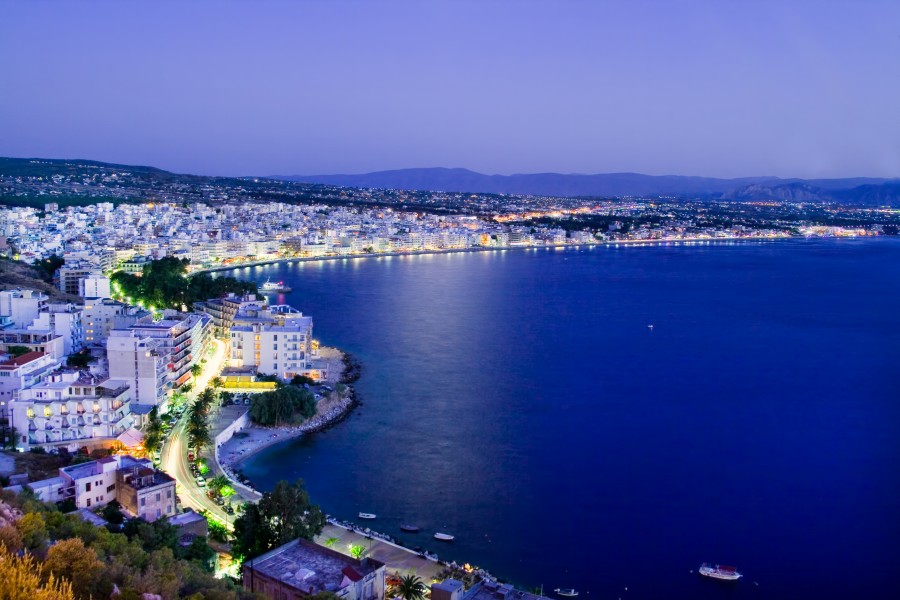 Tatoulis went on to note that initially funding will go into relevant  infrastructure, including the improvement of access to destinations in the region or the creation of new enabling structures while at the same time offering increased vocational training and employment opportunities for people with disabilities through two new campuses in Loutraki and in Kalamata.

Ensuring long-term attention to the needs of people with disabilities and in order to complement local government efforts, Tatoulis is also calling for the creation of social cooperatives.

With regard to the development of medical tourism, Tatoulis underlined that facilitating entrepreneurship as foreseen by the legal framework – passed by majority vote last week in parliament – is of utmost importance as well as working together in a more systematic and targeted manner.

“Municipal authorities should be aware that they cannot exploit thermal spring tourism infrastructure on their own,” said Tatoulis, adding that a public-private partnership which could attract direct investments with rapid returns to the local economy would be the best option.