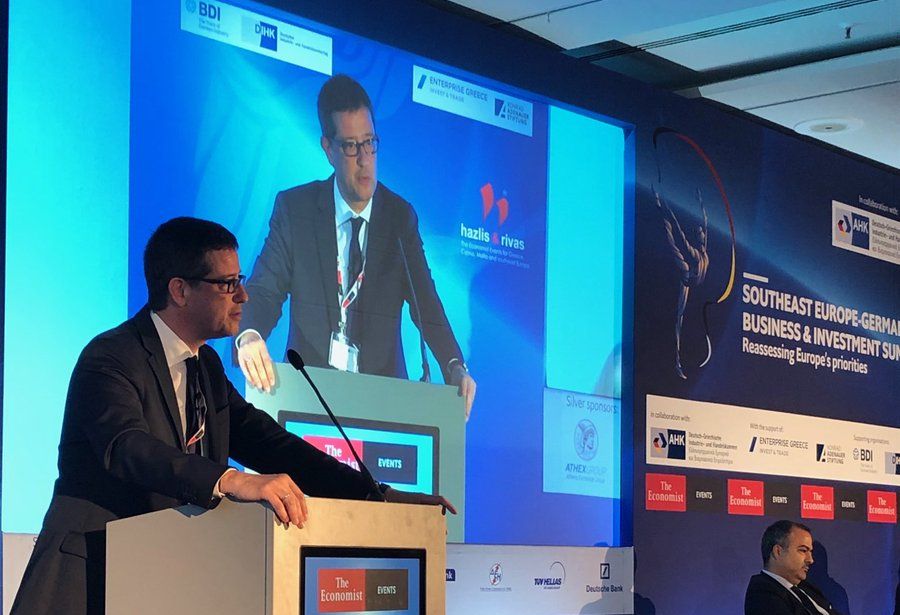 As part of his agenda promoting investment opportunities in Greece, Secretary General for Tourism Policy and Development George Tziallas said the government supports the prospect of Southern EU countries jointly working to tap into EU funds for tourism promotion. 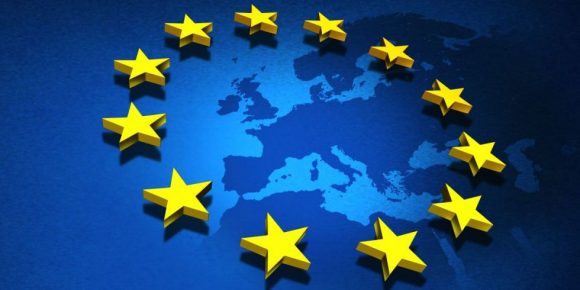 Speaking at an event on health tourism at the London School of Economics, Tziallas referred to the importance of including tourism projects in the upcoming 2021-2027 NSRF program, and invited other Southern Europe countries to join Greece in applying for these according to the model already followed in the health tourism sector through Interreg.

Tziallas also participated in the Economist Southeast Europe-Germany Business & Investment Summit held in Berlin, last week, with the support of the German-Hellenic Chamber, where he referred to the increasing importance of the Greek tourism sector in view of its considerable growth in numbers in recent years. The sector’s performance, he said, is paving the way for investment opportunities which will in turn stimulate the further upgrade of the Greek tourist product.

Greece’s investment opportunities were also at the center of meetings between Tziallas and MICE tourism professionals and companies during the IBTM World event held in Barcelona, Spain, last month.