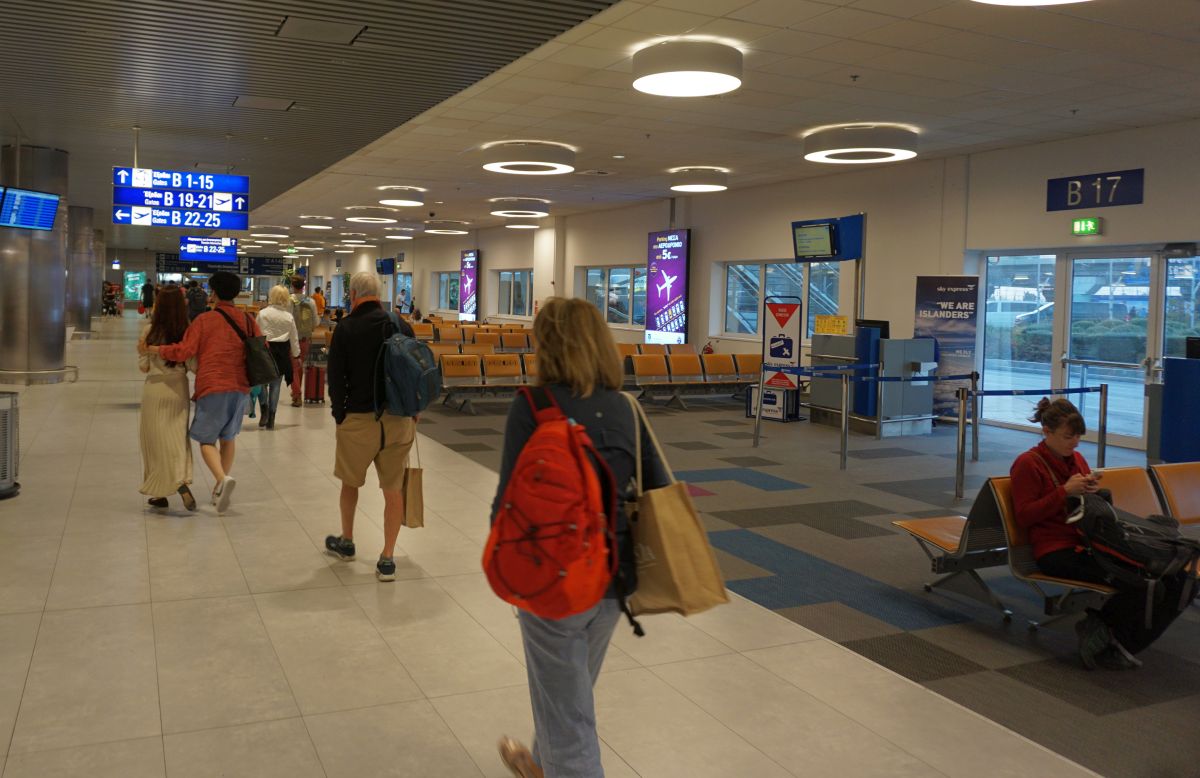 According to recent data released by AIA, both domestic and international travellers achieved growth, at the level of 9.8 percent and 13.5 percent respectively.

Overall, during the period January through November 2018, passenger traffic reached 22.58 million, achieving double-digit growth (+11.2 percent), with both domestic and international traffic exceeding the corresponding 2017 volumes by 5.3 percent and 14.2 percent respectively. 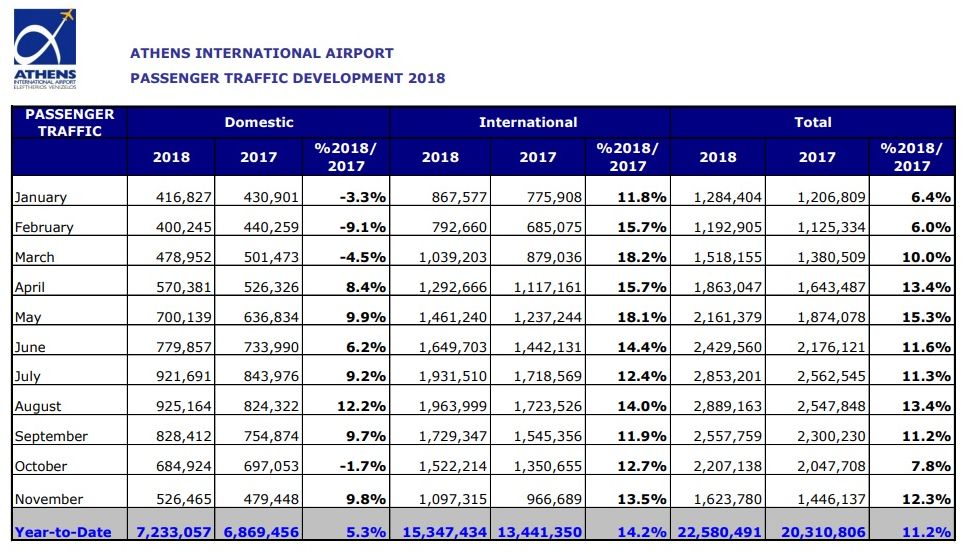