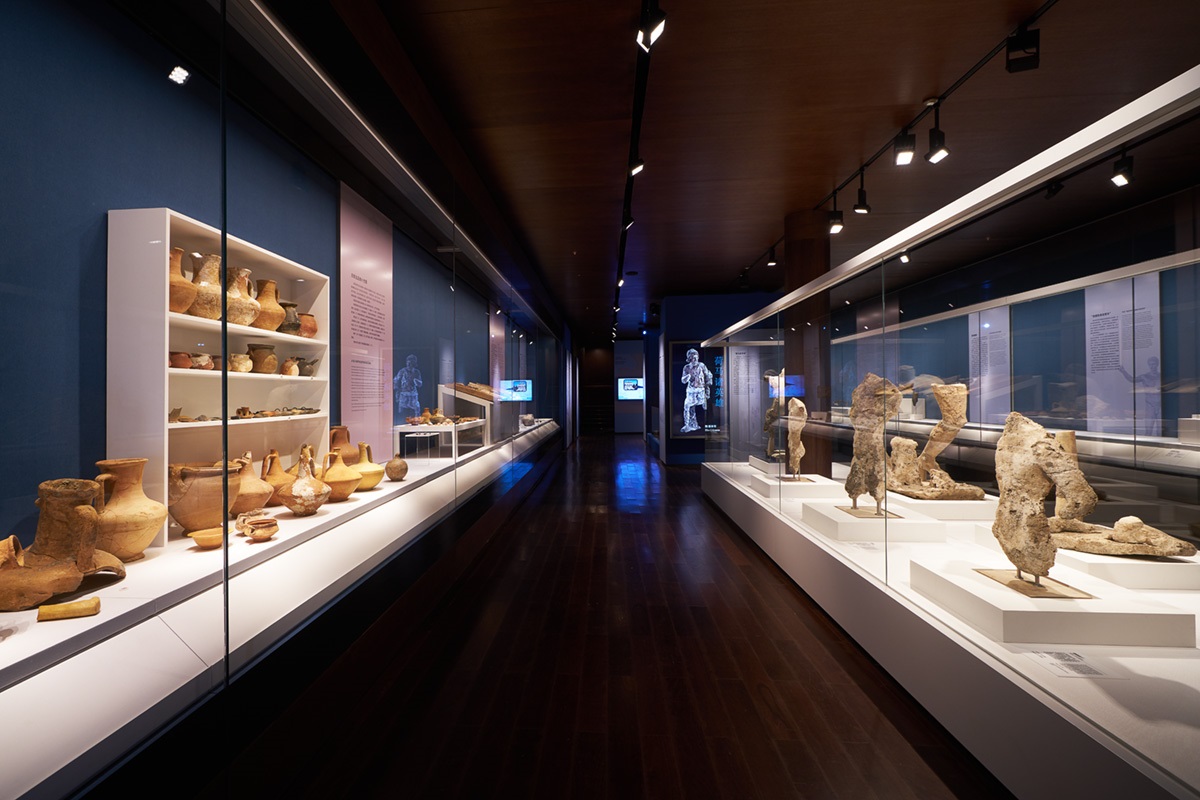 Greece’s Central Archaeological Council has decided that an exhibition on the Antikythera shipwreck, running at The Palace Museum in Beijing, China, will be extended by two months, after the event received a huge turnout. 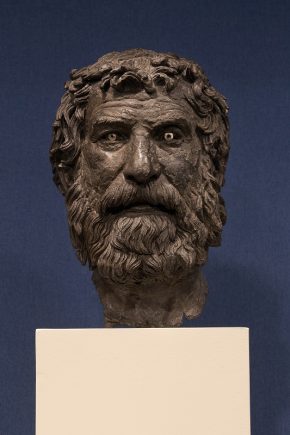 The “Philosopher of Antikythera”

Initially scheduled to run until December, the exhibition will now close on February 14, 2019.

An exhibition of the National Archaeological Museum of Greece, the “Antikythera Shipwreck” display opened to the Chinese public on September 14 at The Palace Museum in the Imperial Palace complex of Beijing’s Forbidden City. The exhibition includes more than 350 unique artifacts, which were discovered in an ancient shipwreck off the island of Antikythera. Among them are the bronze statue of the “Philosopher of Antikythera” and a replica of the Antikythera mechanism.

According to the Greek Culture Ministry, the Imperial Palace attracts 40,000 visitors on a daily basis – the highest among China’s cultural heritage monuments. The Greek exhibition received 16,000 visitors on its opening day, while today the number has increased to 16,500 visitors per day. 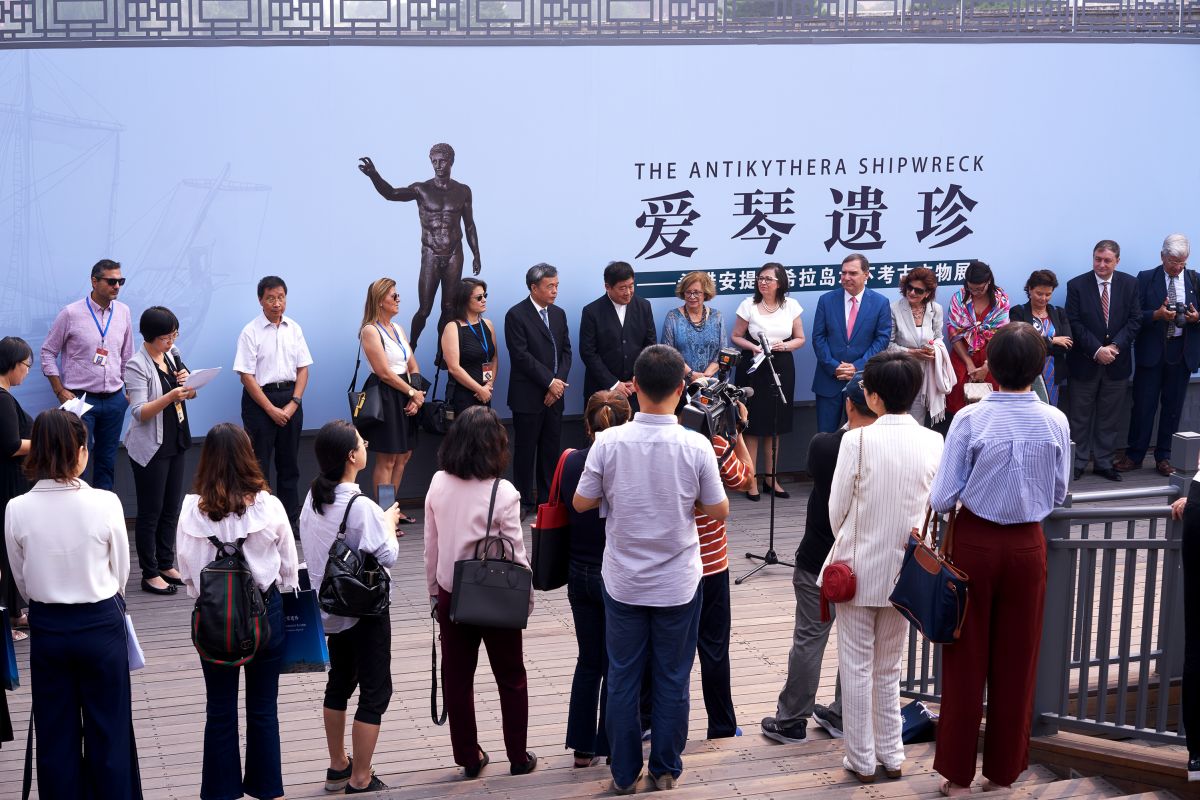 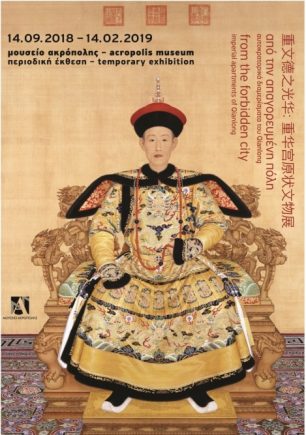 Furthermore, Chinese digital, broadcast and print media have extensively covered the exhibition, promoting its historic, scientific and archaeological significance, which can be seen through “the wealth and variety of the artifacts, and the way they have affected marine archaeology on a national and global level,” the culture ministry said in an announcement.

Meanwhile, the Chinese exhibition “From the Forbidden City, imperial apartments of Qianlong”, currently running at the Acropolis Museum in Athens, will also continue until February 14.

Originally housed at The Palace Museum of China, the the Chinese exhibition was inaugurated in Athens in parallel with the “Antikythera Shipwreck” display in Beijing.