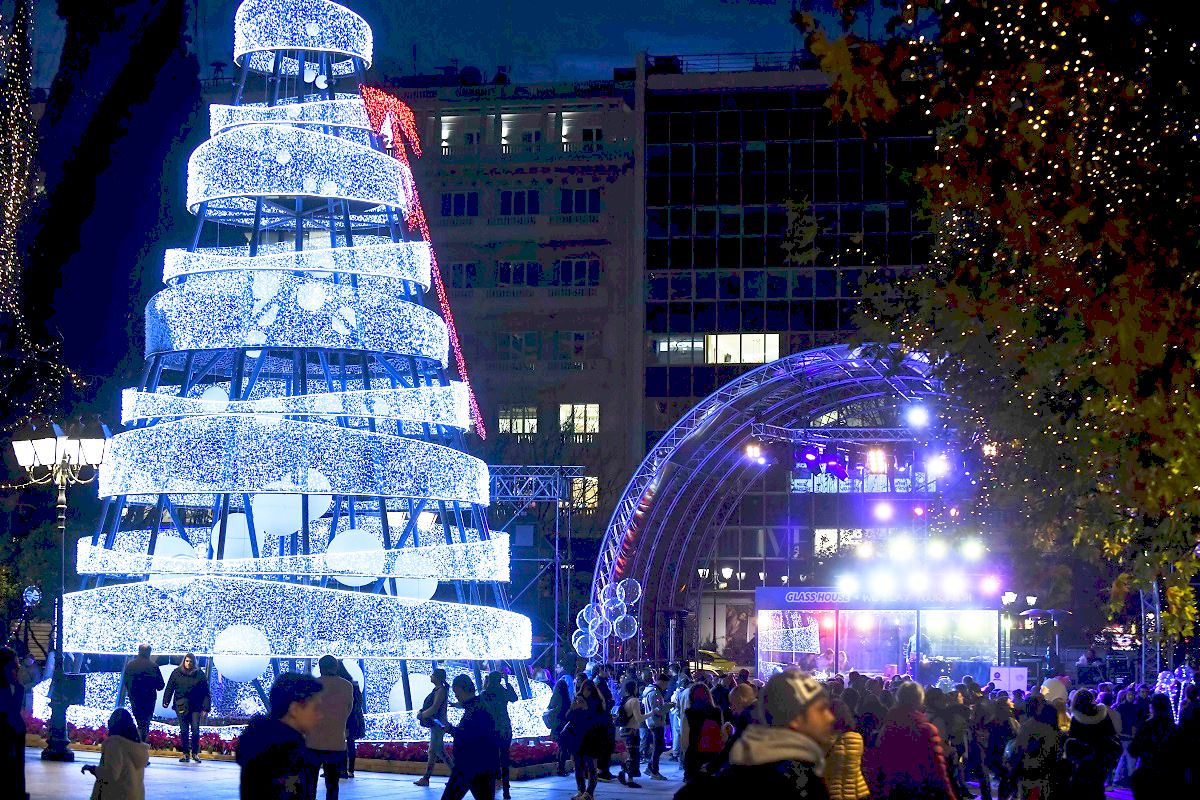 Santa Claus is coming to town and Athens will be ready to welcome him under the massive Christmas tree on Syntagma Square set to light up on Tuesday, December 11, at 7pm. 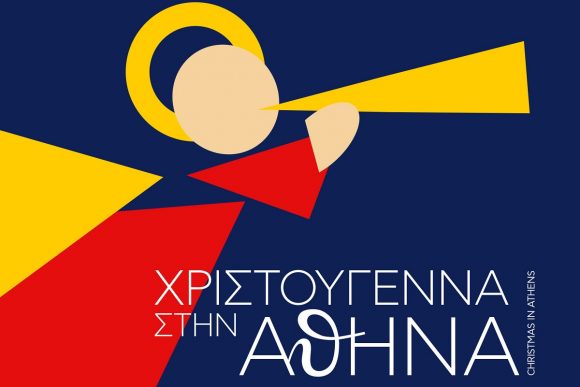 Athens Mayor Girogos Kaminis will officially launch the holiday season to the sound of music performed by the city’s philharmonic orchestra, children’s choir and music school students, as festivities continue into the evening with Penny Baltatzi and the Athens Big Band.

In the meantime, the city’s Christmas angels will be spreading the cheer, inviting residents and guests to join in the fun and enjoy the holiday season.

City authorities have this year organised over 230 events and happenings to run for a period of four weeks across the city, in its neighborhoods, squares, parks, cultural spaces and theaters. 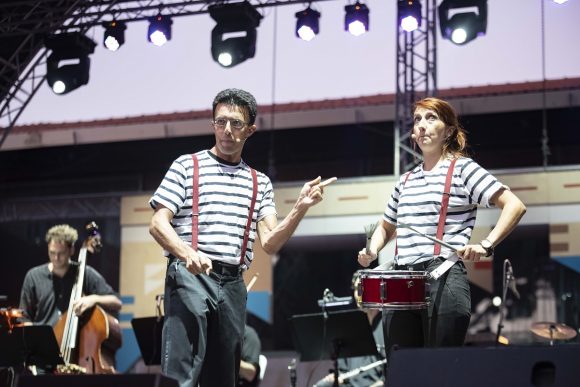 Noting that it will be his last term, Kaminis underlined that the municipality has worked together with the “active forces of the city, the human potential, always seeing opportunities to change things, even through the difficulties”.

“From early on we realized that if we invest in the culture of our city, we will contribute to its resilience and social cohesion, attracting visitors and creating jobs, thus boosting the economy of the city,” Kaminis said, adding that the city festivities and decoration are “the canvas on which to draw new inspiration”.

Key events this year include the celebration of Winter Solstice on December 21, at 6pm with electronic music frontrunner K.BHTA at the National Observatory. 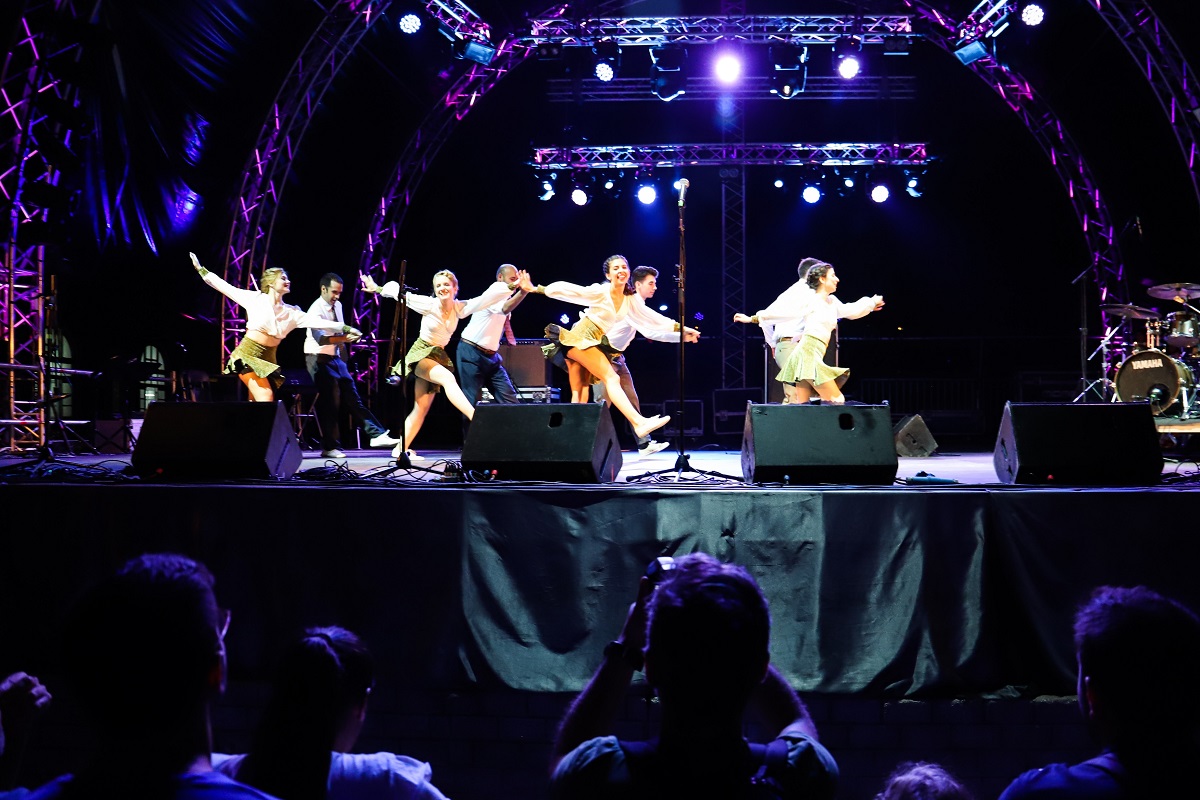 Plenty of song and dance will feature this month under Athens’ Christmas Tree at Syntagma Square with dozens of up-and-coming groups and artists performing everything from jazz and rock to swing and mainstream.

A highlight yet again this year will be the Glass House Project on December 29-30, where popular DJs and radio show hosts will be on the spot in a glass jukebox of sorts inviting you to suggest a song and raise money for charity. 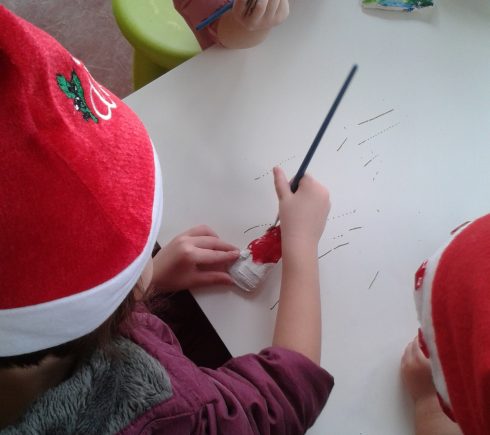 The City of Athens will usher in the New Year on December 31, at the Thissio pedestrian walkway with the Parthenon as a backdrop. The Athens Philharmonic Orchestra together with street and circus performers will set the mood in a celebration full of song and dance that will run into the wee hours of 2019.