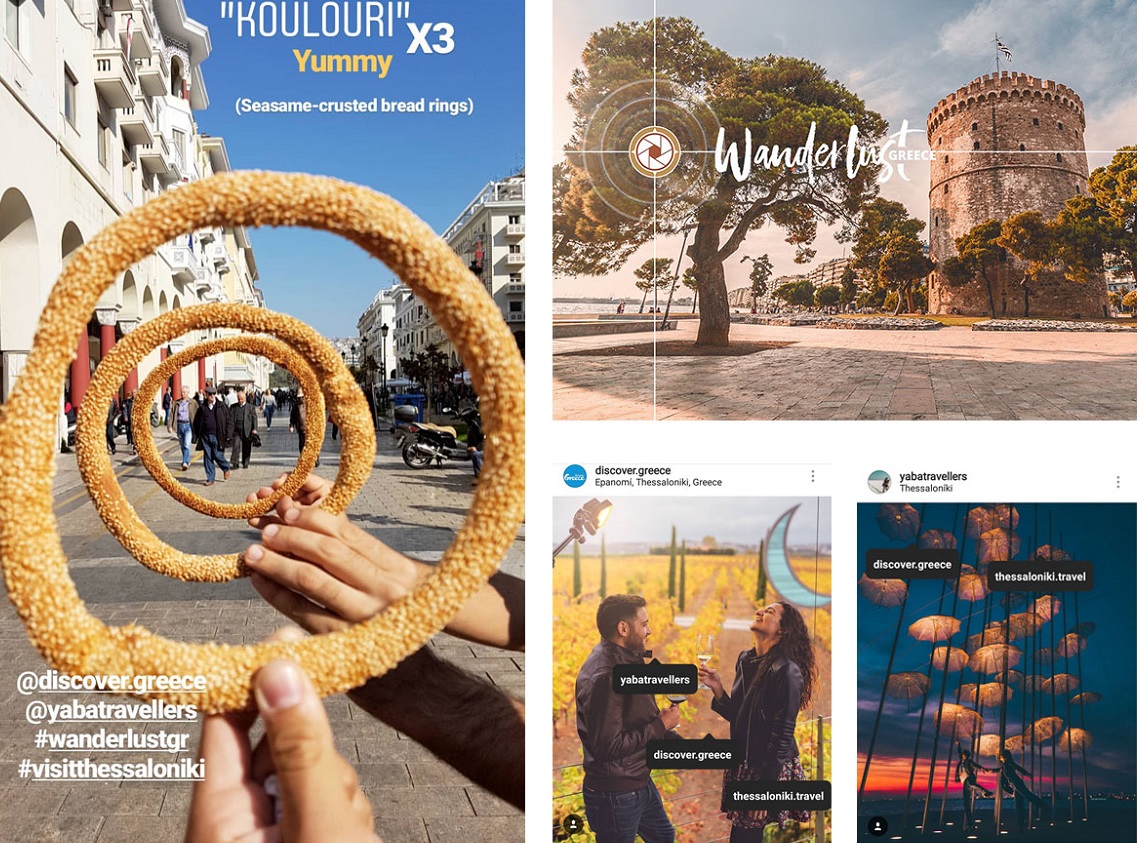 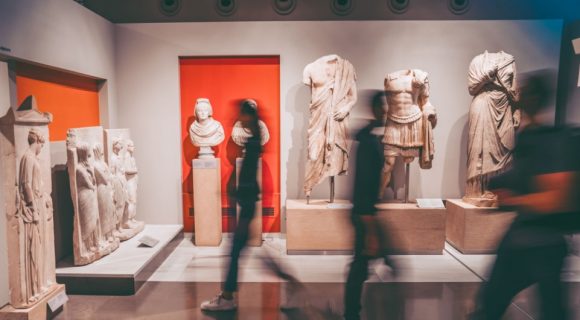 Thessaloniki is a new addition to the campaign’s content, which presents Greece through the eyes of foreign and Greek influencers (bloggers, vloggers), with stories, photos and videos broadcast live on the www.wanderlustgreece.com website.

The northern Greek city was presented in November by the Yaba Travellers, a Greek couple, Vassiliki and George, who are traveling around the world. They experienced the everyday life of Thessaloniki and through their live broadcasts on social media revealed the secrets that make it popular to Greeks and foreigners. 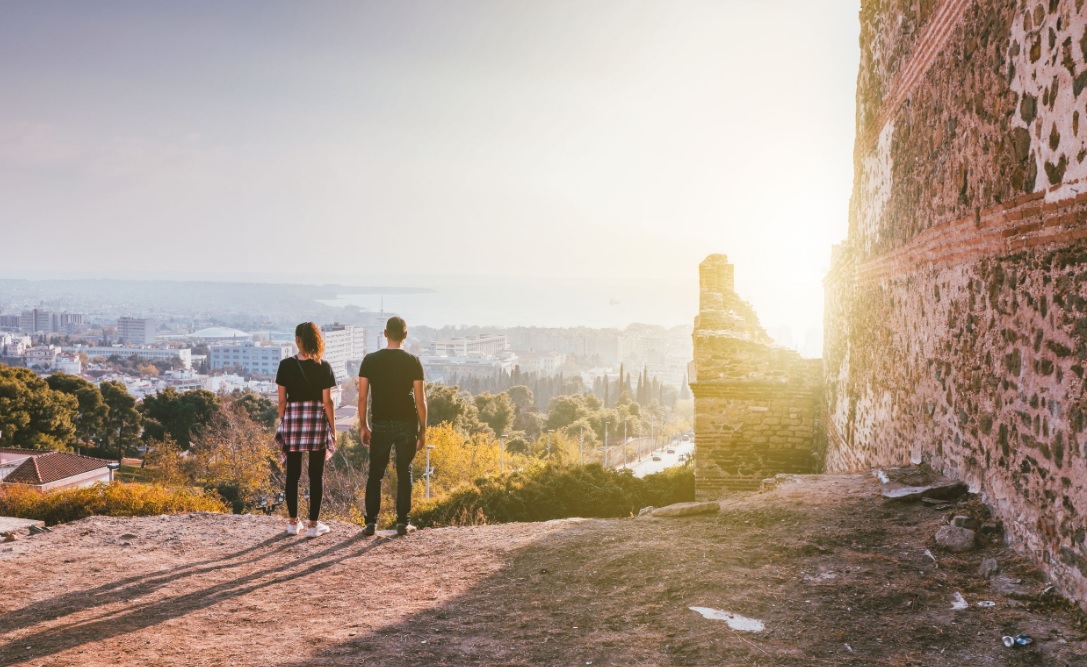 The Yaba Travellers spent 48 hours in the northern city and visited landmark sites including the “Umbrellas”, the White Tower, the city’s beachfront, the Ladadika district, the OTE Tower, the Archaeological and Byzantine museums, Aristotelous square and the upper city. They also experienced Thessaloniki’s gastronomy and nightlife. 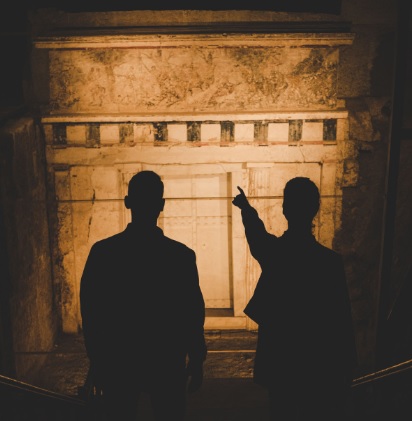 In addition, the Yaba Travellers spent a day in the nearby destinations of Vergina and Mount Olympos.

Over the past year, Wanderlust Greece has organized digital campaigns featuring Athens, the Peloponnese and Crete among other destinations.

Thessaloniki is said to open a new round of digital travel campaigns, aiming to showcase popular and lesser-known destinations, tourism experiences and routes to the world.

Athens’ Grande Bretagne Hotel Gets into the Christmas Spirit