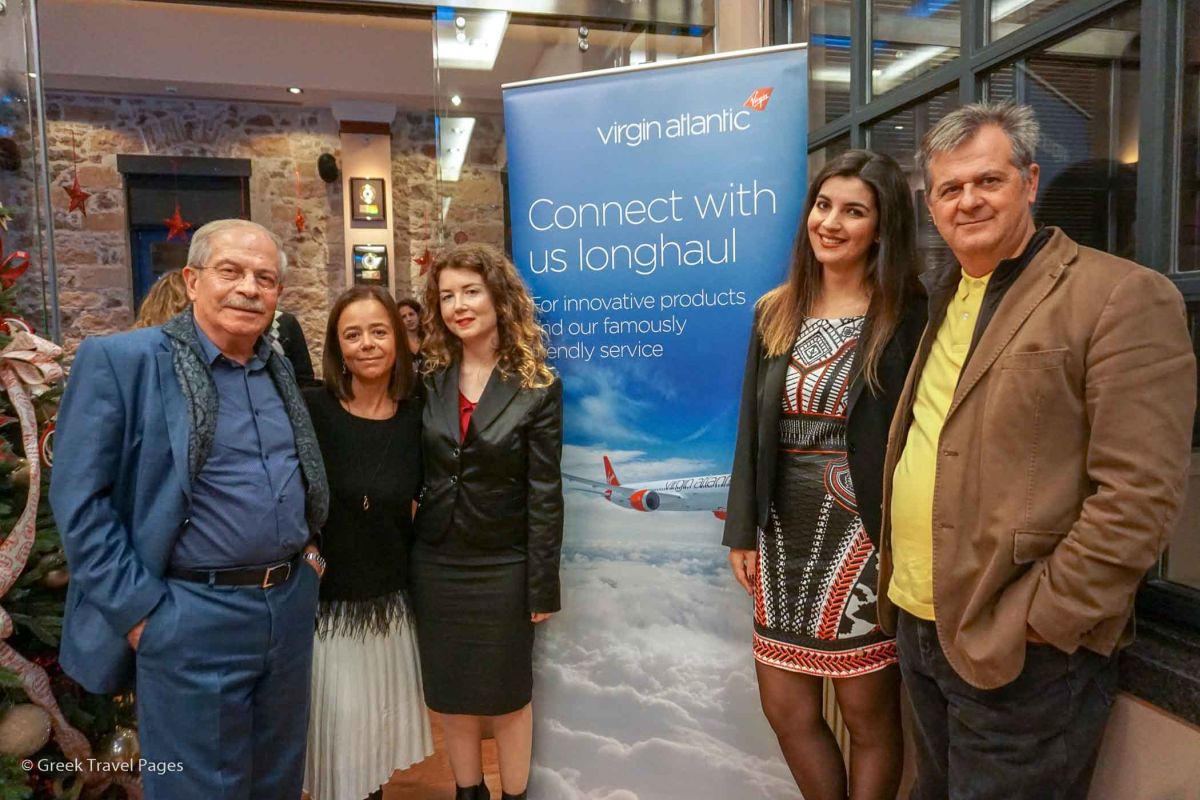 Greek travel agents and journalists recently attended a briefing held by Virgin Atlantic Airways in Athens and were informed on the latest updates on its route network and its Economy, Premium Economy and Upper Class cabins. The airline’s annual event took place at the Hard Rock Cafe. 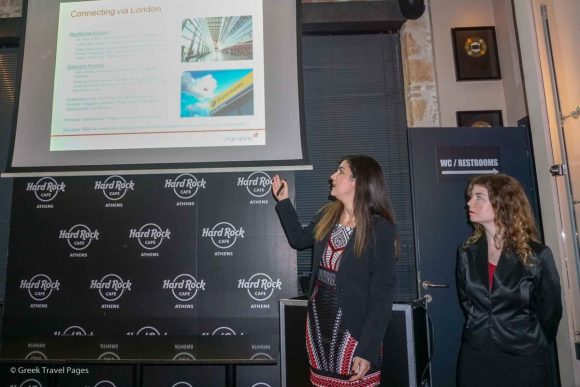 “Richard Branson’s vision was for Virgin to be one of the best airline companies and not the largest,” the airline’s sales executive Greece and Cyprus, Ioanna Nomidou, said during the presentation.

Virgin is fifth on the Top 10 list of the world’s best airlines for 2018 drawn up by AirlineRatings.com, the world’s only safety, and product rating agency that promotes excellence in the airline industry. Virgin is the only airline in Europe in the ranking.

Flying exclusively to long haul destinations, Virgin’s network is mainly focused on the United States and the Caribbean. The airline also flies to key destinations in Africa and Asia, such as Johannesburg, Shanghai and Hong Kong.

More flights from Manchester from 2019 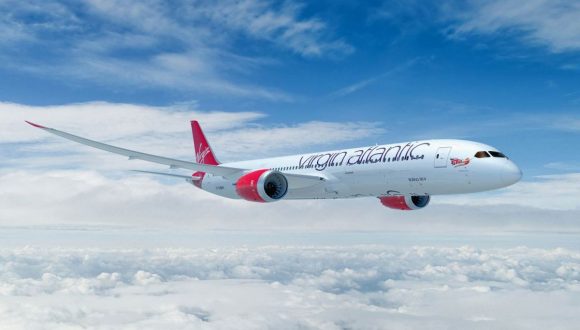 This year the airline announced significant growth in flights from Manchester, confirming the airline’s commitment to the region. From 2019, the number of flights is set to increase by up to 20 percent, in what will be the airline’s biggest year flying from the northern city with up to six daily departures. A new route to Los Angeles, as well as an increase in services to both Boston and Las Vegas, means the airline will be offering customers up to 14,000 seats a week directly from Manchester to the USA and Caribbean.

A number of routes, including both New York and Atlanta, will be flown on the Boeing 747, the largest aircraft in Virgin Atlantic’s fleet, meaning that even more customers from the north west will be able to take advantage of one-stop connections to over 200 US destinations thanks to its partnership with Delta Air Lines.

During the briefing, Virgin Atlantic’s 2018 campaign was screened, inviting viewers to Depart the Everyday. The Virgin advert shows a plane taking off from a dull and rainy British airport, before breaking through the clouds into bright sunshine.