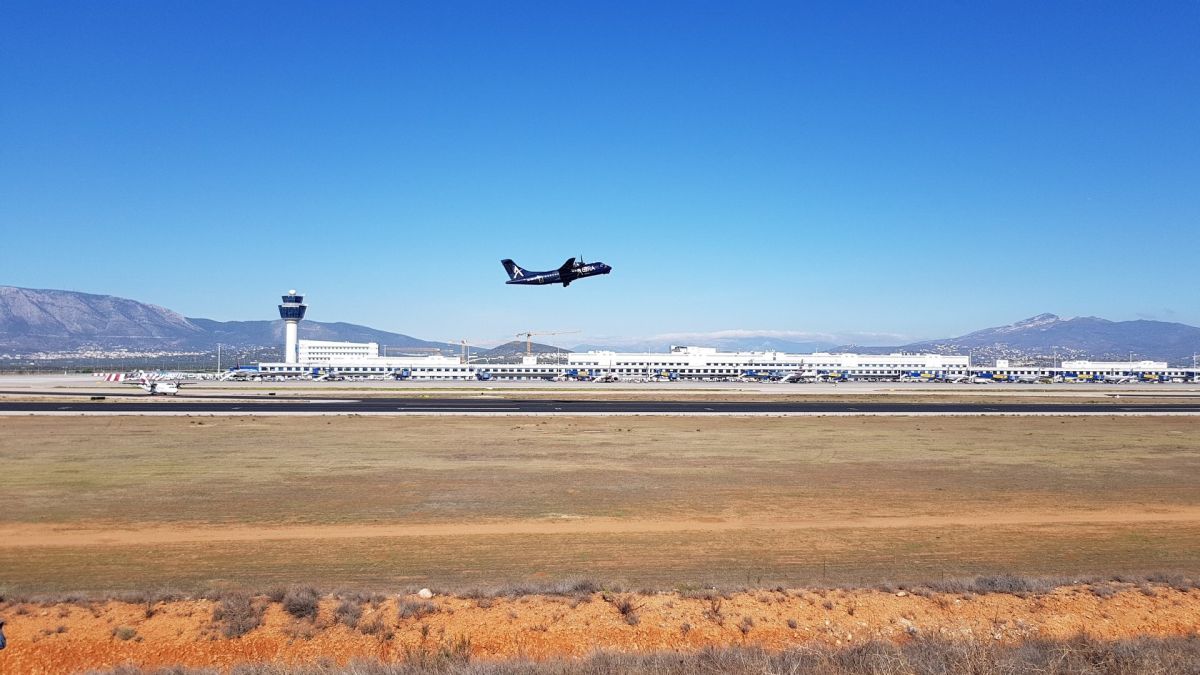 The annual growth rate of incoming passenger traffic through Greek airports in the coming years is expected to rise by 5 percent, according to Athens International Airport (AIA) Board Chairman Dimitris Dimitriou.

Speaking at the recent 22nd Panhellenic Logistics Conference in Athens, Dimitriou referred to the challenges ahead for AIA including key among these the need for constant upgrade of infrastructure due to the fact that the airport handles travelers all year round.

“Today visitors to Athens come from very different environments. This diversity greatly affects the interconnectivity of a transport hub… In the airport we notice a great variety of nationalities… AIA has faith areas for all religions, and it even offers the possibility for a visitor to practice yoga,” said Dimitriou.

Indicatively, arrivals at AIA increased by 11.1 percent between January-October 2018 and reached 20.96 million passengers compared to 18,86 million during the same period in 2017. 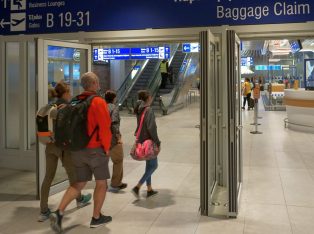 AIA’s chief went on to note that travel is changing with more focus on long-haul destinations leading to a new form of digital economy.

“The idea is the further, the better. Especially the middle and upper middle class want to travel more, further away, but also during different seasons in the year. And all this is due to accessibility and connectivity,” Dimitriou said, adding that “of the 300,000 city breakers three to four years ago, we are now expecting 2 million.

According to Dimitriou, Greece has the highest number of overnight stays among EU countries.