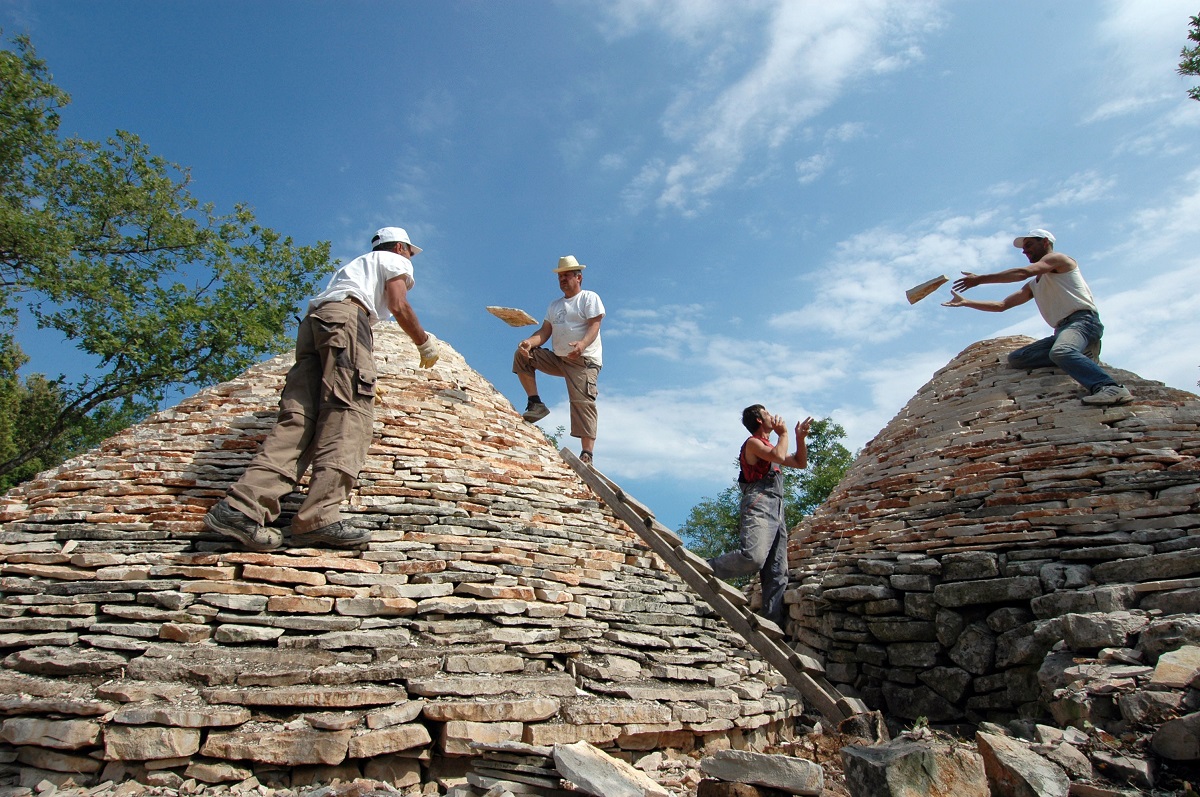 The art of dry stone walling, known as “xerolithia”, has been included on UNESCO’s Intangible Cultural Heritage of Humanity list, joining the rebetiko or Greek blues genre, the centuries-old custom of the “Momoeria” held annually in the Kozani region, the Mediterranean Diet, the traditional harvesting and produce of mastic (masticha Chiou) on the island of Chios, and the marble mastery of Tinos.

The decision was announced last week during the 13th session of the UNESCO Intergovernmental Committee for the Safeguarding of the Intangible Cultural Heritage (ICH) held in Port Louis, Mauritius. 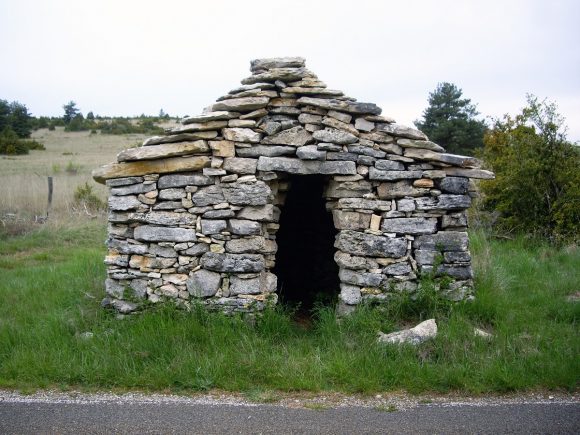 Traditional dry stone wall masonry, practiced in Greece, Cyprus, Croatia, France, Italy, Slovenia, Spain and Switzerland, “concerns the knowhow related to making stone constructions by stacking stones upon each other, without using any other materials except sometimes dry soil. Such structures testify to the methods and practices used by people from prehistory to today to organize their living and working space by optimizing local natural and human resources”, explains UNESCO.

The eight countries submitted a joint bid for the centuries-old technique to be included in the UNESCO list.

According to UNESCO, “the bearers and practitioners include the rural communities where the element is deeply rooted, as well as professionals in the construction business. Dry stone structures are always made in perfect harmony with the environment and the technique exemplifies a harmonious relationship between human beings and nature. The practice is passed down primarily through practical application adapted to the particular conditions of each place”. 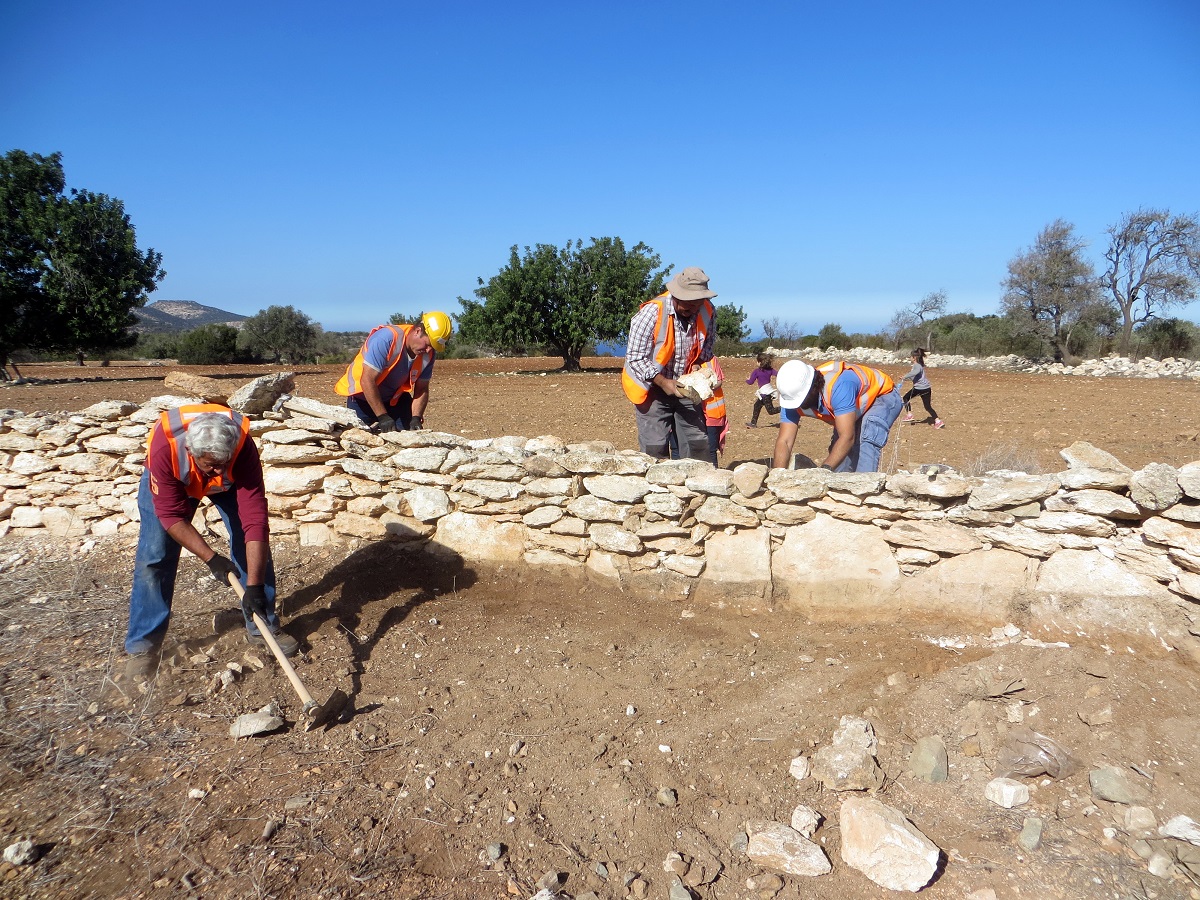 In the meantime, the Greek culture ministry has already submitted two applications, one for the inclusion of the art of Byzantine psaltic chanting – presented jointly with Cyprus – and the  second together with Italy and Austria for the practice of “transhumance” – a type of pastoralism or nomadism which involves the seasonal movement of livestock between fixed summer and winter pastures, set to be assessed by the UNESCO committee in the autumn of 2019.