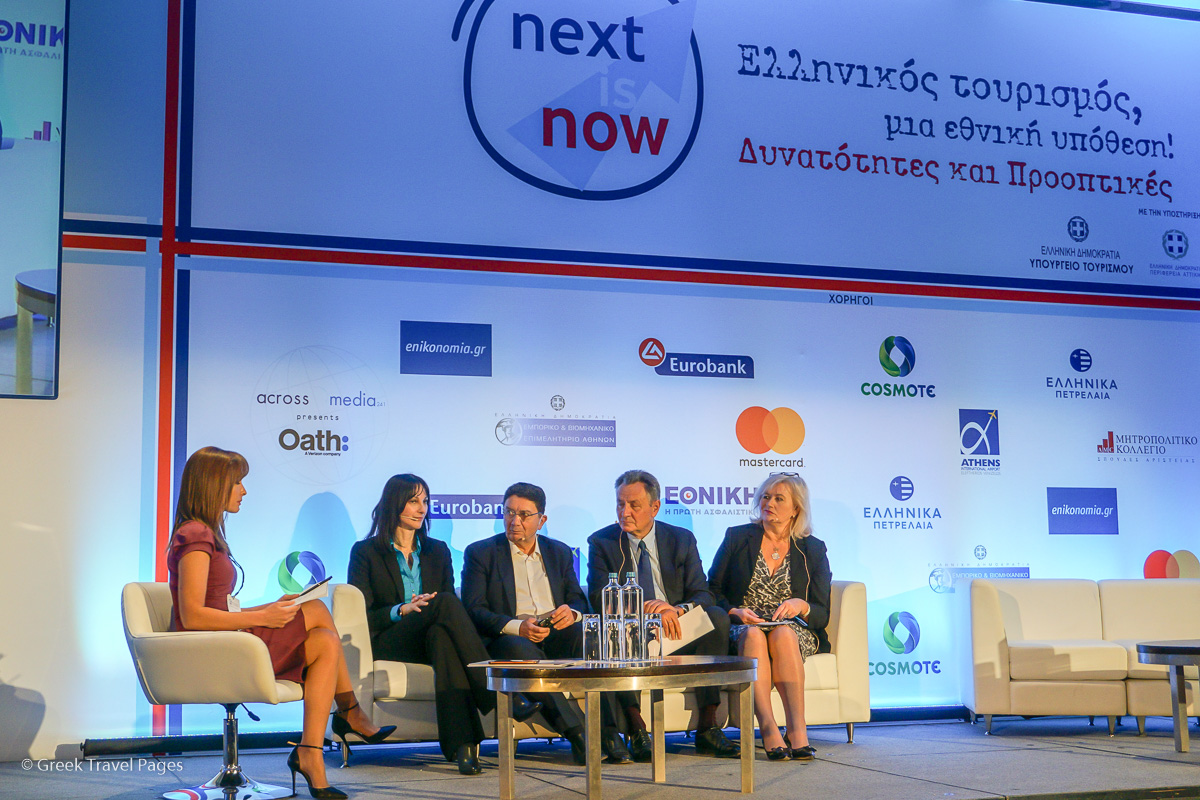 The success of Greek tourism will continue in the coming years, Tourism Minister Elena Kountoura on Saturday informed an audience of representatives of leading Greek and world tourism associations and organizations.

Speaking during the Next is Now international forum in Athens, Minister Kountoura referred to the ministry’s plans for the “next day” of Greek tourism, following the unprecedented tourism development of the last four years. 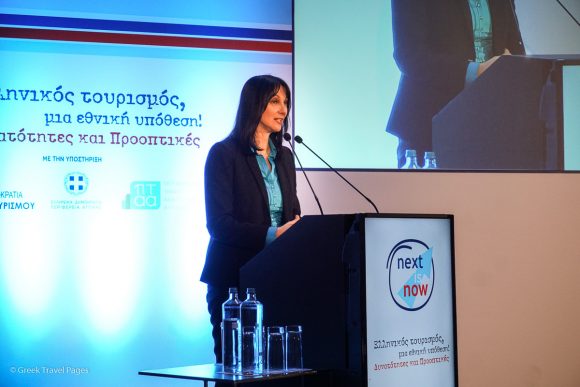 “Having a strategy over the past four years, we achieved unprecedented tourism development, with a spectacular increase in international arrivals, more than 35 percent, with a consistent record of revenue and the highest performance in the history of Greek tourism,” the minister said, adding that demand for Greece is now stronger than ever, as there is a high interest in tourism investments as well.

Greece did not benefit from Turkey-Egypt unrest

Referring to the success of Greek tourism over the past years, Minister Kountoura brushed off the rumors that the country’s high performance was due to the geopolitical events that affected Turkey and Egypt.

“We did not gain anything from the geopolitical turmoil,” Kountoura said, adding that while Turkey is making its comeback this year, Greece is not experiencing any problems with tourism figures.

The minister stressed that tourism will develop where tourists “feel safe”.

“If these countries are safe and increase their share of tourist arrivals, Greece will also benefit,” the minister said. 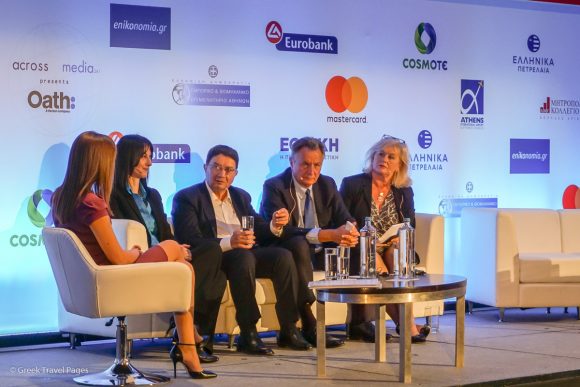 This was echoed by the former secretary general of the World Tourism Organization (UWNTO), Taleb Rifai. During a panel discussion, Rifai underlined that the (tourism) recovery of Turkey and Egypt would not be at the expense of Greece.

“This is certainly not the case at all… Tourism is not like any other industry,” he said.

“What’s good for my neighbor, is good for me… If more people come to Greece, more people will come to Turkey,” Rifai highlighted, adding that all will benefit if there is security in the region since arrivals will continue.

“Of course the countries will compete with each other on quality, on services and prices but let’s not see the rise and normalization of the neighbors around us as a real threat,” he said. 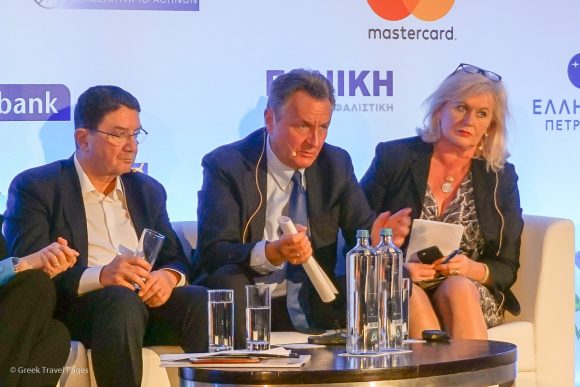 On his part, the president of the Federal Association of the German Tourism Industry (BTW), Dr. Michael Frenzel (former WTTC Chairman and CEO of TUI), gave advice on how Greece can secure and safeguard its “success story” in tourism, considering the challenges, such as Brexit, the world tourism industry will be up against in 2019 but also in the years to come.

“Invest further in the product, you have a high product here, you have incredible natural resources here and islands with essence,” he said.

According to Frenzel, Greece also should to improve its infrastructure, maintain the quality of service, invest in new products to extend the season and support tourism education and training.

“One of the biggest resources is the staff… Support the training and education of staff. It’s very important because they are called to face the customers,” he said.

Frenzel also gave a word of advise to Greek hoteliers, recommending that they keep prices at competitive levels.

“My message to hoteliers: Don’t overdue it with pricing… The competition will sharpen and therefore you should be careful with your pricing policy,” he added.

Moreover, during the forum, Malta President Marie-Louise Coleiro Preca through a video message referred to Greece’s strong role in tourism in the Mediterranean region and praised Minister Kountoura for accomplishing a high tourism performance. 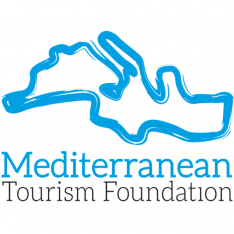 It should be mentioned that the president appointed Minister Kountoura as a member of the board of the Mediterranean Tourism Foundation in order to work together on tourism development in the region.

Founded in 2013 and operating under the auspices of the president of Malta, the Foundation aims at increasing the potential for sustainable tourism growth across the Mediterranean region.

Organized by Greek business news website enikonomia.gr, the Next is Now forum aimed to bring together the elite of tourism in a high-level meeting to explore the future, the challenges and the potential of travel, hospitality and tourism development around the world, especially for.

The forum was held under the auspices of the President of the Hellenic Republic and held with the support of the Greek Tourism Ministry and the Region of Attica.