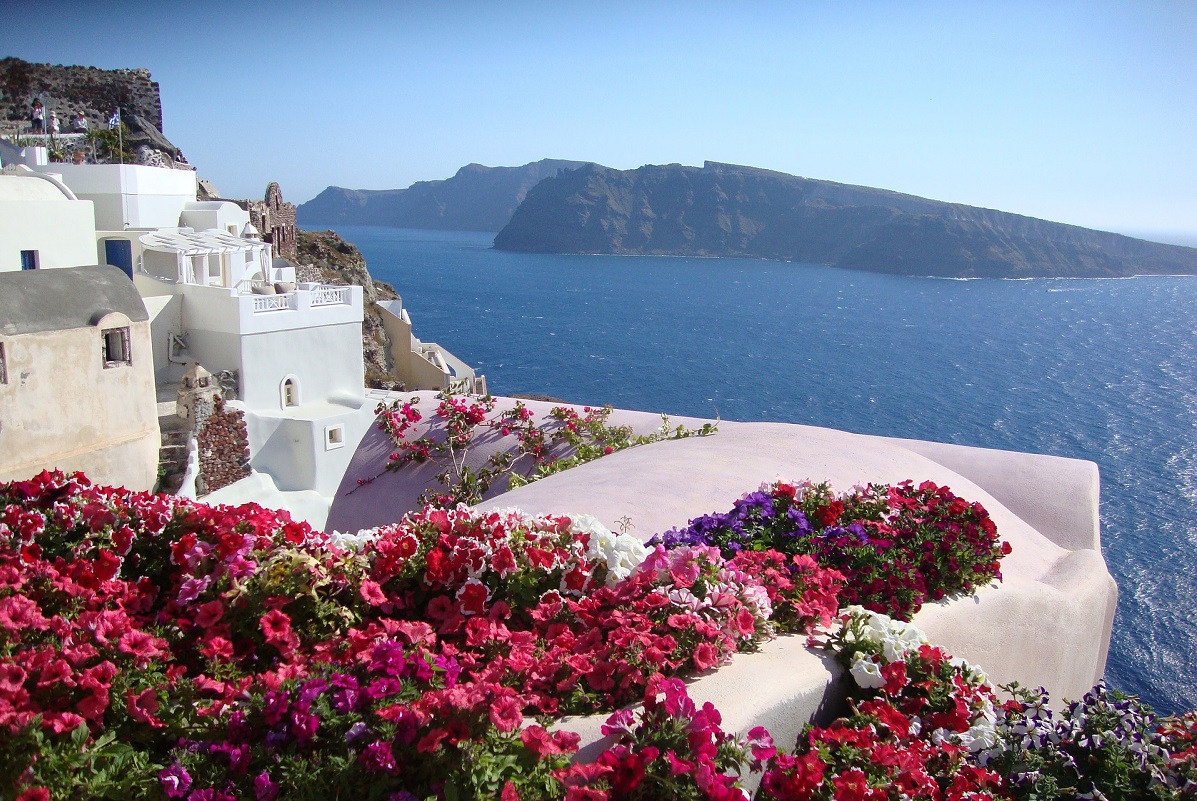 Aiming to attract more Polish holidaymakers to Greece, the Region of South Aegean will promote its islands in the 4th Grecka Panorama & Greek Food Show, which will be held on December 1 and 2 in Warsaw. 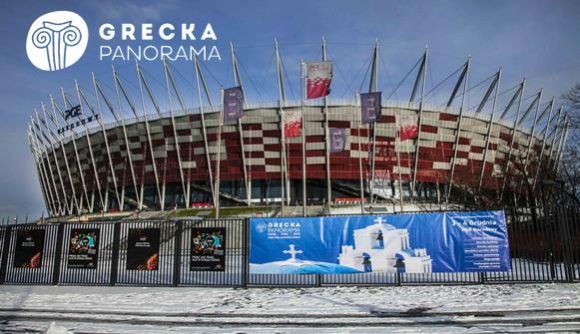 “Poland – a country of 38 million people – is a target market for the South Aegean Region, as Greece is a top holiday destination for the Polish,” South Aegean Vice Governor for Tourism, Culture and Sports Marietta Papavasiliou said.

A total of 1.2 million Polish holidaymakers visited Greece in 2018, while the South Aegean estimates that the number will reach 1.5 million in 2019.

“Arrivals have been steadily increasing during the last years. The island of Rhodes in 2018 received 145,000 Polish visitors,” Papavasiliou added.

In efforts to showcase its tourism and gastronomy wealth, as well as increase its share in this developing market, the South Aegean Region will participate in the 4th Grecka Panorama & Greek Food Show with its own stand, which will host destinations from the Cyclades and the Dodecanese.

“Through our stand and targeted actions, we aim to attract interest for our islands and increase tourism flows from this promising market to the South Aegean,” Papavasiliou said.

Dutch Market Gets Taste of Epirus Town in Ioannina